At eGPUs Already a reality in the Apple world. With the release of macOS High Sierra 10.13.4, Ma's desktop operating system has finally gained compatibility with some external video card models in the case of notebooks, Apple has simply opened up a range of possibilities for those who want graphics power without opening their hands. mobility.

O Ars Technica decided to test the board AMD Radeon RX 580 using a Sonnet eGFX Breakaway Box 350W chassis and compared the results with those of a MacBook Pro 2016 with the Radeon Pro 460 GPU. However, it should be noted that the current top-of-the-line model of the MacBook Pro (2017) comes with a Radeon. Pro 560.

In short, they conclude that some apps using framework Metal performed more than 2x better when using eGPU; Using OpenGL, earnings vary widely (from 20% to 75% depending on the application).

Although the news is very good and can cheer a lot of people, the site noted that some apps or games simply did not win (for no clear reason for this to happen). This was the case with the Civilization VI game, which simply did not have the expected gains due to the hardware difference between the RX 580 and the Pro 460. The Hitman game, for example, did not even run (it gave some trouble on the first try and then simply on opened more). 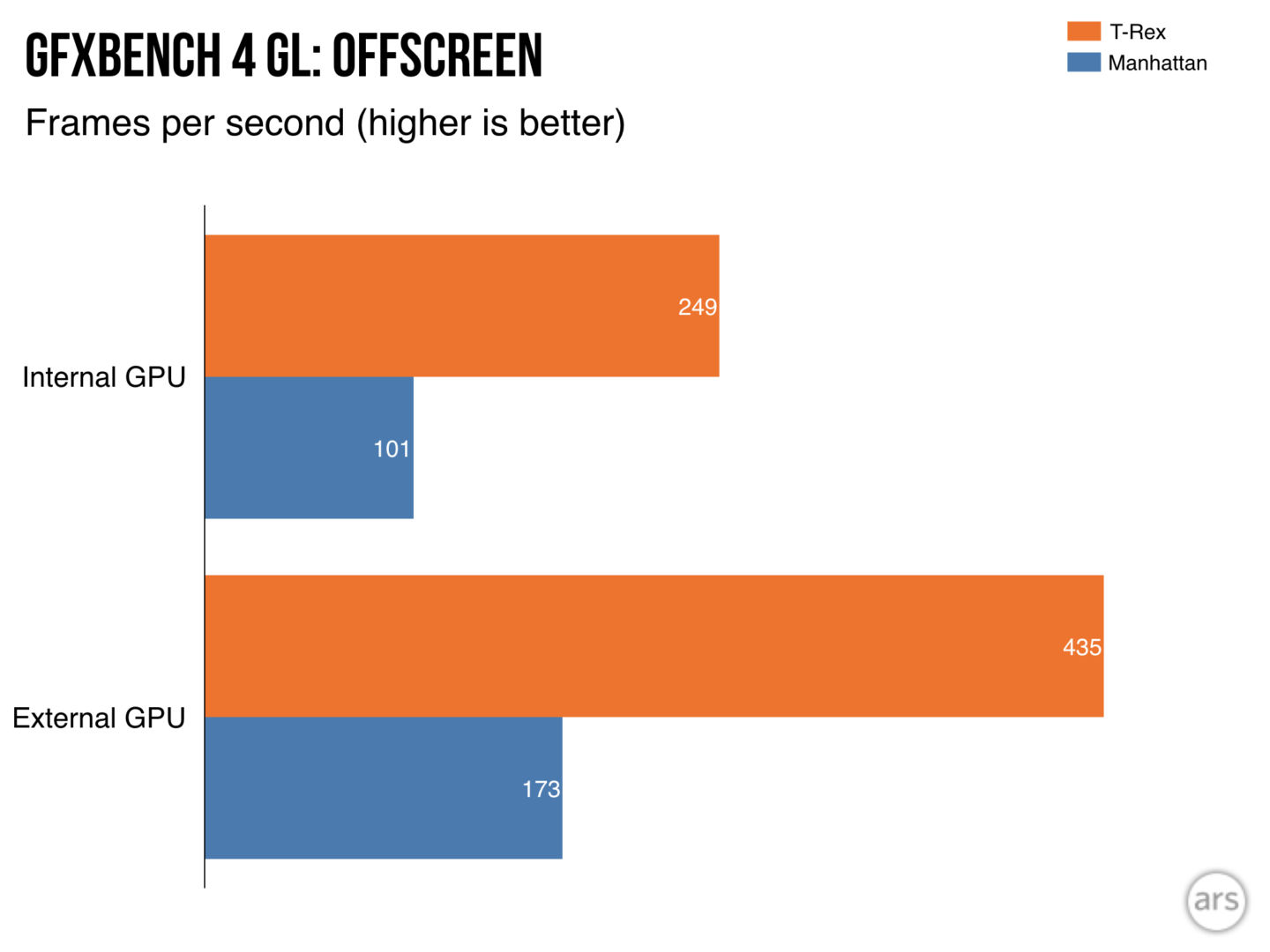 Most surprising at least in my opinion was the test with Final Cut Pro X. Apple's professional video editor simply didn't use eGPU, just running the tasks on the MacBook Pro's own board. The idea was to compare the Exporting a full-fledged 4K video to an H.264 file, but eGPU was not required by the software at any time, which is frustrating, since we are talking about Apple's own software that can benefit greatly from this type of solution.

The consensus is that it could not be another that, although promising, the use of eGPUs in macOS is not yet ready for the general public because it offers a very unstable experience, the support is not yet robust enough and still has many limitations ( including lack of Boot Camp support). 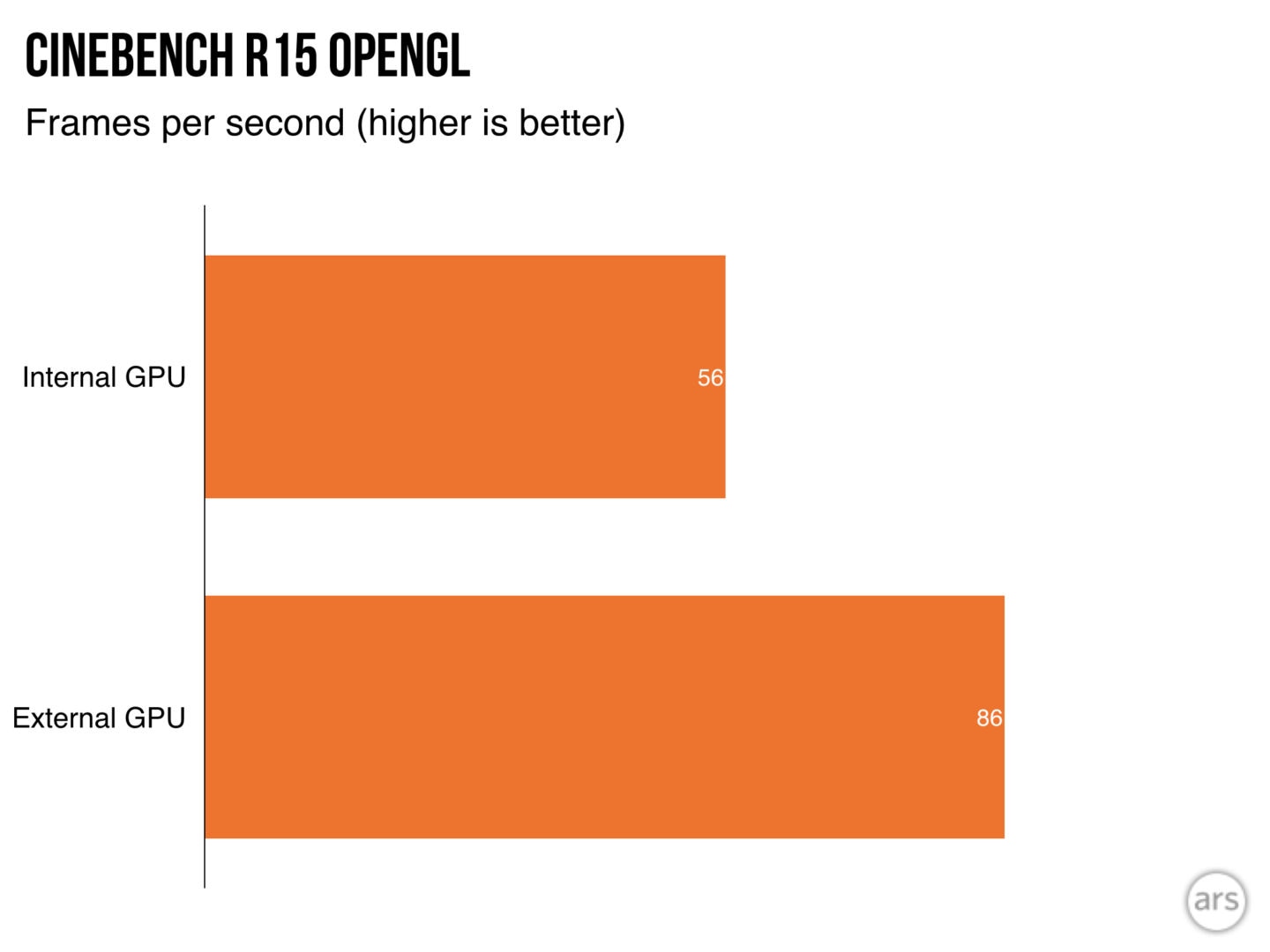 If Apple gives due consideration to the appeal, however, its future can be very promising!