We haven’t even arrived in December yet, but the year-end mood has already settled in everyone’s hearts – and with it, the infinite lists of “best of the year” in the most distinct categories have also arrived. Yesterday, it was the turn of the DXOMARK crown the best smartphone cameras 2019.

The laboratory, known for its highly disputed ranking, divided its award into five categories, and Apple emerged victorious in only one of them – precisely the only one that does not relate to static photography.

In choosing the best mobile camera in general (including photo and video), it was natural that the two devices with the highest score of the year were highlighted. And so it was: the winners were the Huawei Mate 30 Pro it’s the Xiaomi Mi CC9 Pro Premium Edition (whew!), with 121 points each and praise for the variety of sensors and the automatic post-processing of both.

In this category, the iPhone 11 Pro Max stayed with the recommendation “consider also”, for having the third highest score in the ranking (117). The Apple smartphone, however, was the champion in the videos category, with 102 points; in terms of scoring, he drew with the Xiaomi Mi CC9 Pro Premium Edition, but DXOMARK scientists said the iPhone had even better results, with perfect details and shadows even in high contrast situations and a competent autofocus system with smooth transitions .

The Xiaomi of the paragraphs above (if I write the whole name again, this text will be bigger than “Faroeste Caboclo”) was champion in another category, the best camera for zoom, with 109 points. Here, the victory was devastating, as the device uses exclusive technology with two telephoto lenses of different focal lengths, with true optical zoom at 2x and 4x.

THE Galaxy Note10 + 5G, from Samsung, received the trophy in the category of best camera ultra-angular, with 42 points – the iPhone 11 Pro Max was runner-up, with 40 points. On the South Korean device, scientists praised the expanded field of view (equivalent to a 12mm lens) and good image quality, both in well-lit environments and in more challenging scenarios.

Finally, the Huawei Mate 30 Pro was crowned as the best device for night photography, with 61 points. The Chinese company invested a lot of money in its computer photography technology, and the results arrived: DXOMARK praised the device’s ability to produce highly detailed images with great dynamic range even in very low light. Interestingly, no iPhone entered this ranking, even with the praise for Night Mode.

So, do you agree with the choices? 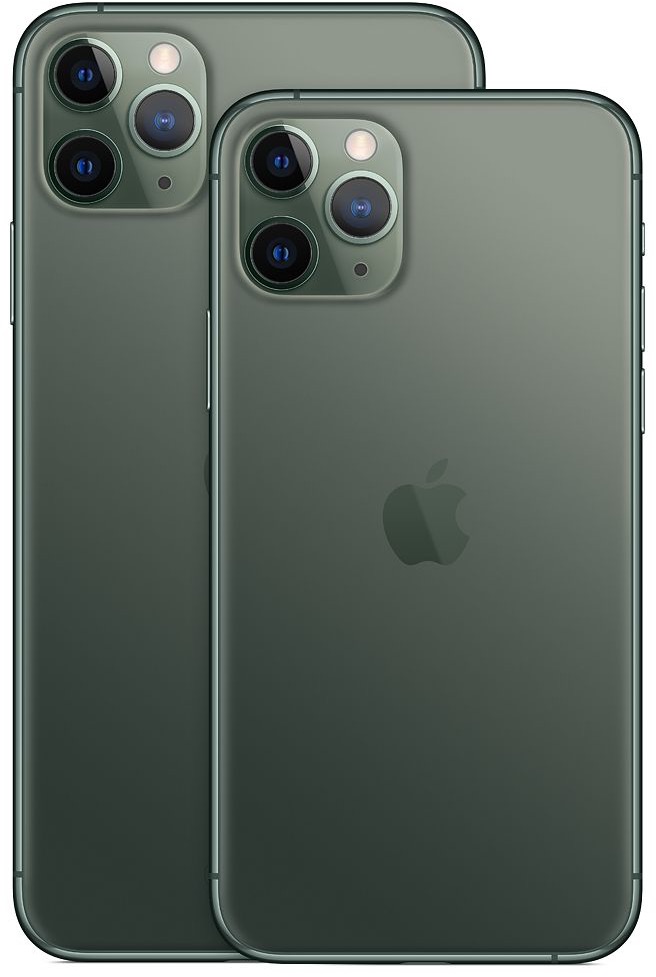