THE Dubai City Hall, us United Arab Emirates, developed a lifeboat drone that became known by the name of "The Flying Rescuer"(something like" The Flying Savior "in a free translation).

The aircraft has its fully customized design with the ability to carry a lot of weight. It has room to carry up to 4 buoys, which allows saving up to 8 lives at one time.

The Flying Rescuer is still able to release a raft that is immediately inflated as soon as it hits the water. The drone is controlled by two lifeguards standing on the beach and monitoring it through the video of two thermal cameras mounted on the gadget itself. 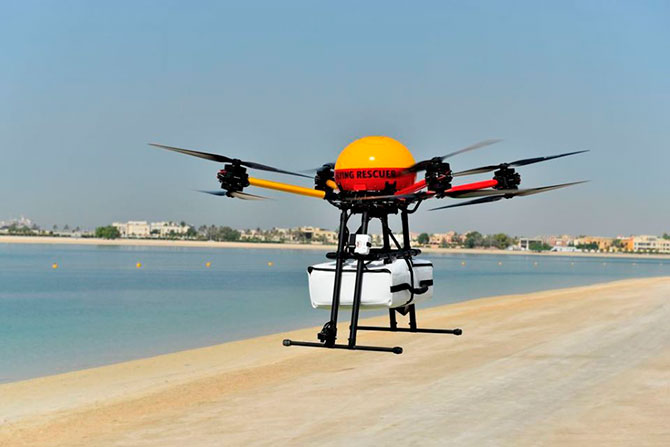 Aircraft pilots can still communicate with swimmers by using a speaker system located on the drone itself. 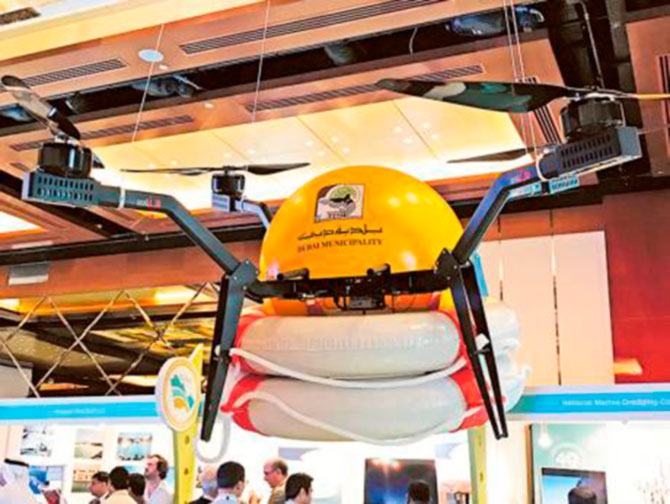 The project was announced in 2018, but is only being put into practice now. He is part of the program Coastal Rescue and Safety (CRS) from the United Arab Emirates. According to the local government, the project was responsible for 2,139 rescues and ended drowning deaths in Dubai.