The Procon of So Paulo notified Uber after the response of a complaint made by a passenger who was denied his race request for being with a co-guide. The entity, linked Secretariat of Justice and Citizenship, has given 72 hours for the company to provide clarification.

Thays Martinez's story has been in the news in several vehicles since July 17, when it happened. When the driver refused to continue with the race, she called a police officer, arguing that under federal law 11.126 / 2005, he would be required to take her to her destination. But according to her, the authority said it could do nothing, since the 2005 law and at that time the application did not exist. 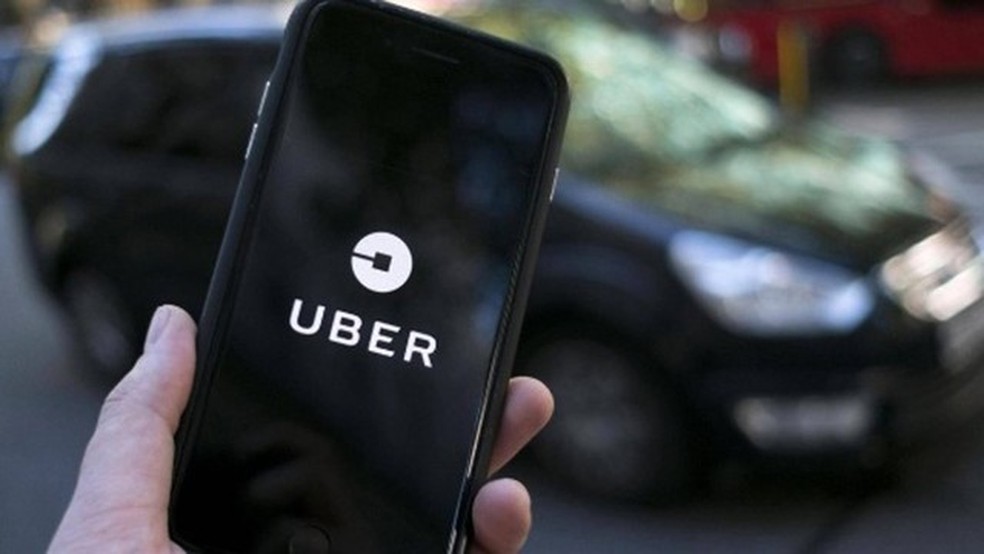 Uber was notified by Procon after passing case of discrimination to a visually impaired woman Photo: Disclosure / Uber

At BuzzFeed, Thays said that he has been through similar situations with Uber on other occasions. According to the lawyer, even informing the driver that there was a federal law by his side, heard: "My car and I will not take." She had to leave the vehicle and stood on an avenue while she waited for another driver to pick her up. The lawyer wrote down the policeman's data to report him to the Military Police and also filed a complaint with the Public Defender's Office of So Paulo.

Although Thays did not go to Procon, the entity went into action upon learning the facts. Now, Uber will have to pass on information related not only to the specific case, but also its policy regarding users accompanied by co-guidance and what actions the company takes to ensure that passengers with physical disabilities do not experience discriminatory or embarrassing situations.

In addition, Uber should respond if drivers are provided with information on the Consumer Protection Code and the Disability Status. You should also report whether you have received any other such complaints from users.

As for the case of Thays, the company will need to detail what steps were taken and if the driver reported the facts to the app. As well as saying what are the criteria for canceling a race, if passengers and drivers have any direct channel of contact with Uber for critical situations and what will be done to repair the damage of the consumer.

At dnetc, Uber spoke by way of a statement stating that it has accessibility rules. According to the text, drivers must comply with all federal, state and local laws governing the transport of passengers with disabilities. This includes the transport of guide dogs. Also according to Uber, this rule is in the platform Terms of Use.

Another point quoted in the text says that, in addition to the animals in service, partner drivers must accommodate passengers using walkers, canes, folding wheelchairs and other assistive devices. According to Uber, any report of discrimination will result in the temporary deactivation of the account while the incident is ascertained. If confirmed, complaints of discrimination against persons with disabilities and laws that protect them could result in the permanent loss of right of access to the platform.

Uber's policy is that partner drivers comply with the law and accommodate guide dogs. If the refusal of a service animal is proven, the partner driver involved may permanently lose access to the Uber platform. We always stress the importance of reporting these Uber incidents through the application itself so that the company can be aware of what happened and take the necessary action.

Cabify or Uber: Which is the best in Brazil? See the opinion of dnetc forum users. 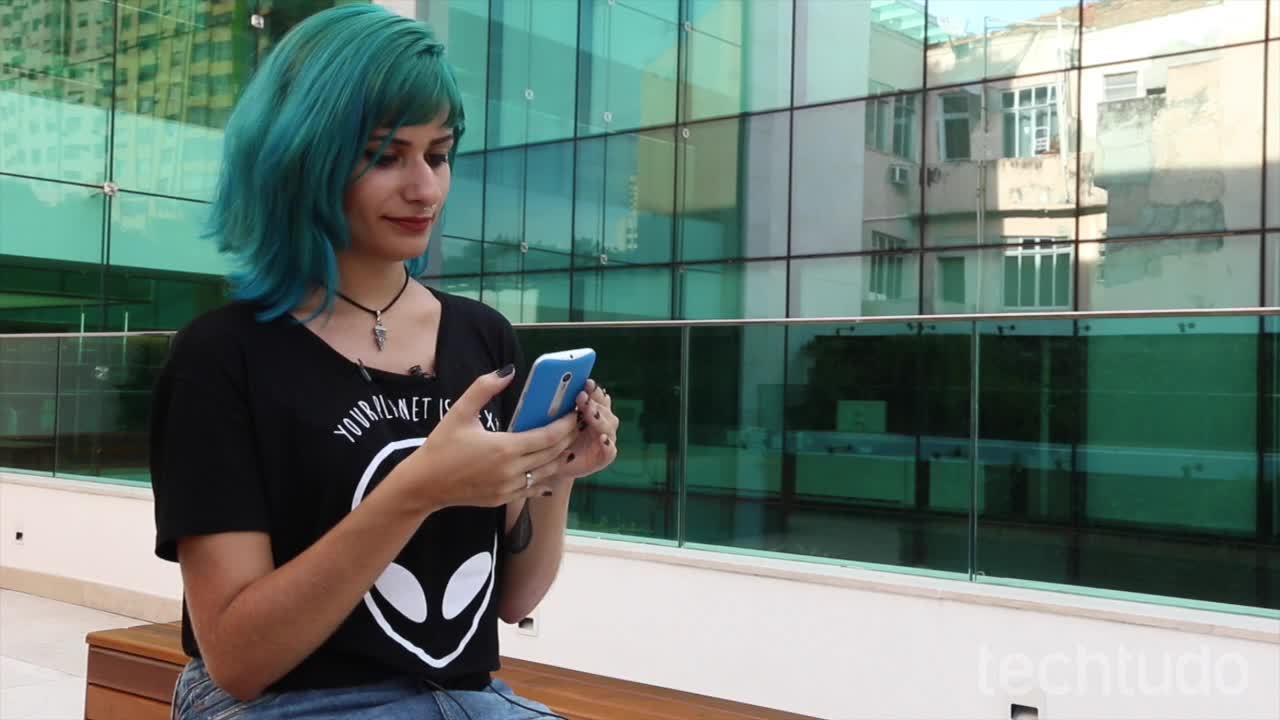 Uber: Know the difference between UberBlack, X and POOL