We don't have a new drone release date yet

According to the website Drone dj, the images published by the English network show that the new drones have the same smaller propellers used in the Mavic Pro Platinum.

At the same time, the screenshots captured from the leak show a base price of 1,200 ($ 2,235 in direct conversion) for both products. 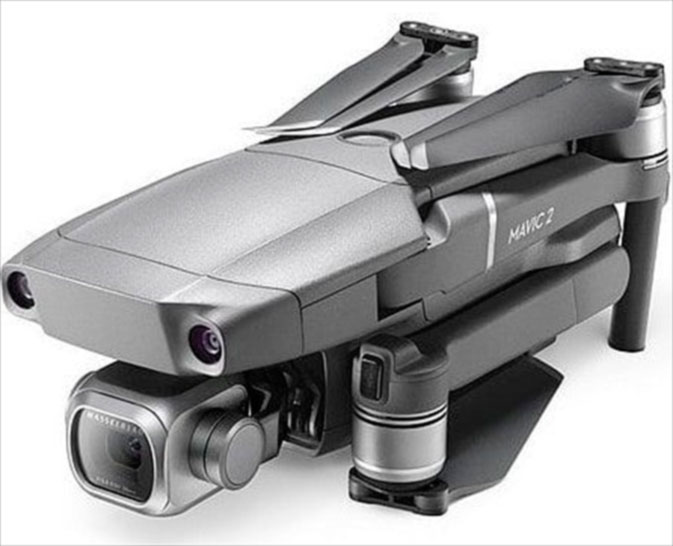 Even so, according to the news, it is likely that these are not the actual release values ​​of the products, but only a temporary typing for the page test. It is also expected that the drones will not be on sale right after the release.

The Very website also did not provide any more detailed specification of each drone. The DJI Mavic 2 Pro and Mavic 2 Zoom drones will be officially unveiled at a manufacturer event to be held next Thursday, August 23rd.