Before its last special event, in which Apple introduced to the world some of the many applications that will be available for Watch as soon as it is released, we talked a little bit about the fact that the company helped developers finalize their apps in order to get everything ready for April 24th. Because a developer who participated in this experiment told the MacRumors a little bit about how it all happened.

As always, the lab used by these developers was totally safe: guards everywhere, the essential need to enter the environment with only badges, to leave all your belongings in a closet, not to be able to pair your own iPhones with the clocks used for development, pulse check when going out to buy a coffee or go to the bathroom, among other measures. 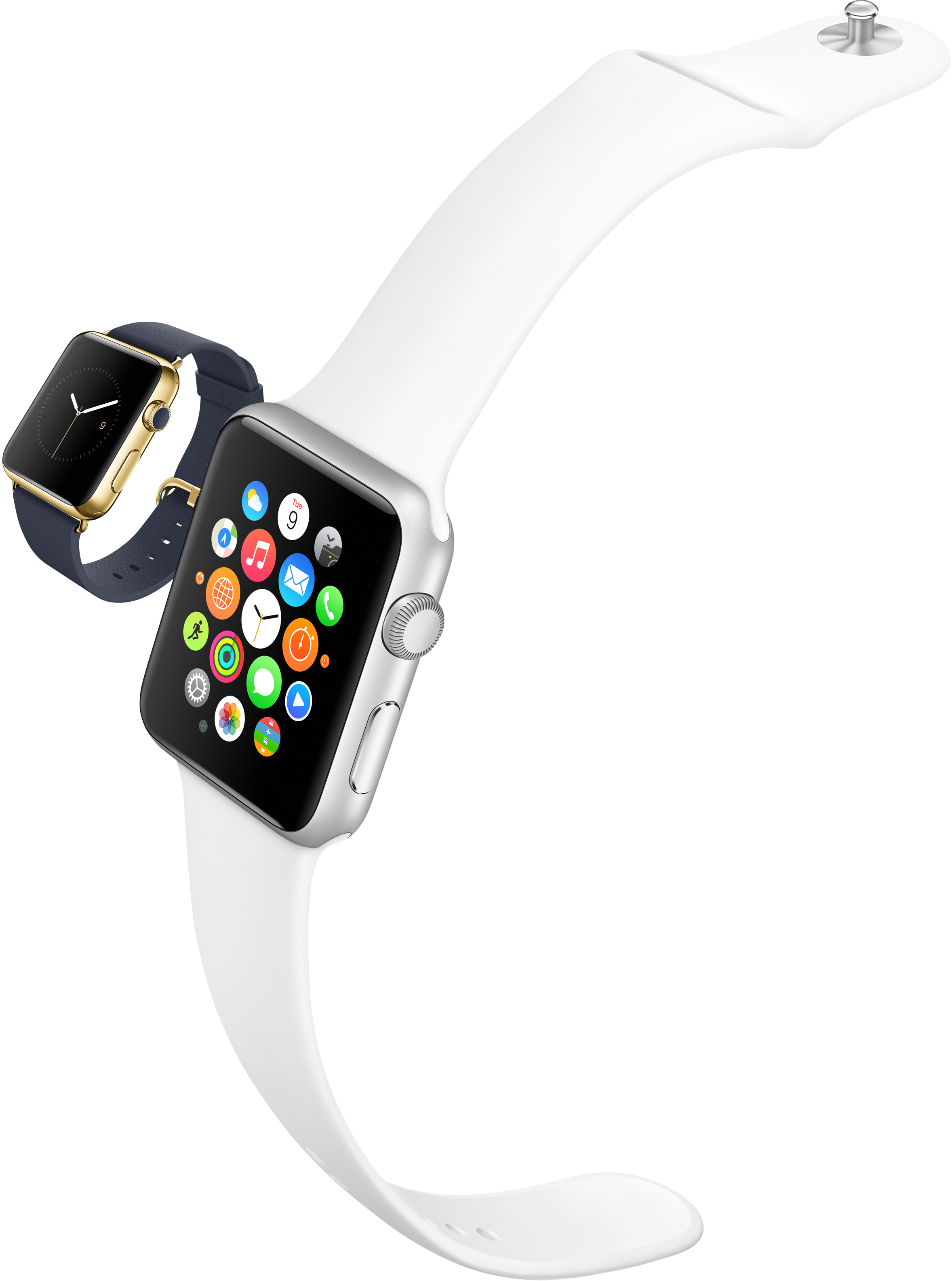 Inside the lab there were five tables that could hold about 10 developers each; Apple provided five engineers to help with whatever was needed. The watch used for the tests was a 42mm Watch Sport to test the 38mm it was necessary to order a unit.

This anonymous developer said that the 42mm size is ideal (neither large nor small), and pointed out that these 4mm difference between them makes a huge difference in the end for viewing content. Another detail: according to him, the Watch Sport is very light and, despite being made of aluminum, a material that is not as noble as stainless steel and gold, it by no means seems fragile / ordinary.

The visual, the design as a whole, incidentally, was highly praised by this developer (described as "absolutely incredible"). The software was already characterized as “fluid”, quite different from other smartwatches that are already available on the market. According to him, Watch's animations set it apart from any competing device.

The Handoff feature worked very well in the tests he performed; even using the watch for a few hours (sending messages, doing various tests, etc.), the battery lasted the whole day until it was left for a while, confirming that it really could handle an entire day of use. Overall, this developer believes that Watch is on the right track and that Apple has a different product on hand.

On a related note, Ma is already allowing any developer to submit their apps to be available on 4/24. This week we saw that several apps from Apple's partner companies have already been updated with Watch support.

Now anyone can update their app for iPhones including the framework WatchKit, making it compatible with the watch. As we know, only later on we will actually have native apps running on Watch for now, almost everything from the app processed directly on the iPhone.