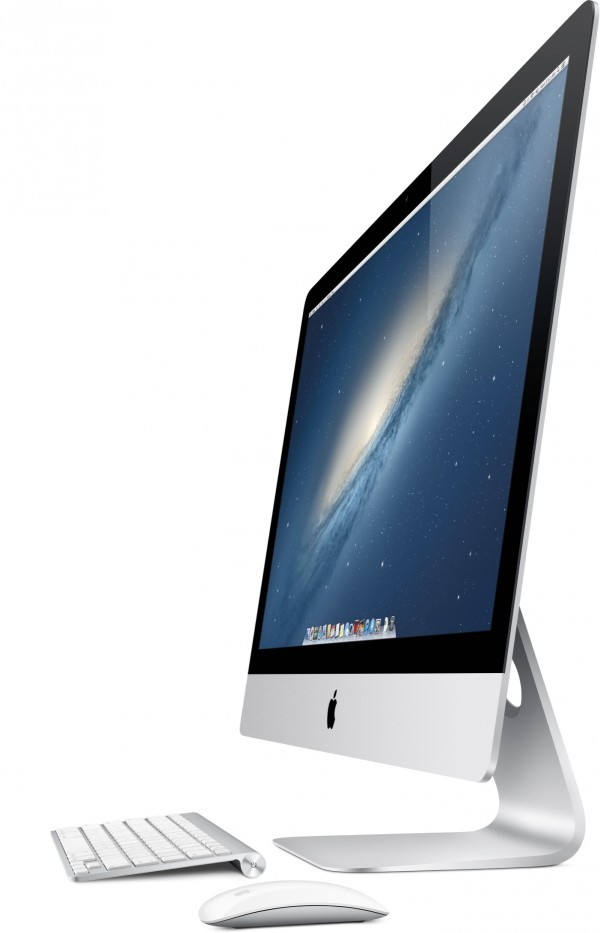 When Apple launched the new iMac design in October 2012, the world was crazy about the thickness of the desktop. I thought it was awful. HERESY! How can anyone criticize such machines ?! Because she lies.

The iMac is only ultra-thin if you look at it from a certain angle. His design lies, and lies badly. Apple sells a machine promising minimal thickness, but in reality it pushes under the carpet the sad reality that I still need to put a complete computer behind that beautiful monitor. The result is a photo you put on Facebook or Instagram: beautiful, perfect, but a lying snippet of an imperfect reality.

Fortunately, there are signs indicating that these lying designs are numbered.

The first iPad, compared to current models, was a hippopotamus. However, he was more sincere than today, because the thickness of the border was close to reality. It was as if the housing said Yes, I'm a little thick, but because I need to house a huge battery. 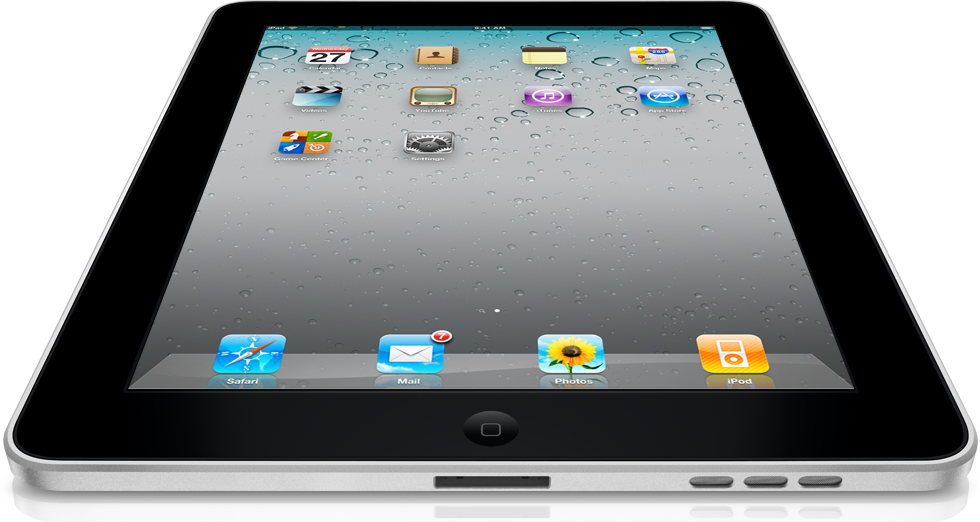 The following iPads began to lie about their measurements, sharply tapering close to the edge to appear thinner than they really are.

Enter the iPad mini, abdicating this lie. Its thickness is obvious throughout, with roundness whose function is merely ergonomic. He doesn't mind to look thinner than. OK, he's already ridiculously thin, but maybe that's exactly what made him assume his real thickness.

All of this, of course, goes for the iPod touch: he started out sincere, in the first generation, then started lying about his measurements, but ended up coming out again.

One of the most ingenious things about the design of the iPhone 4 (and the 4S, for that matter) is its ability to look thinner than using a optical illusion caused by the glass on the back. Set on a table (or photographed for Apple), an iPhone 4 appears to exist only up to the bottom edge of the metal antenna, floating on the surface that supports it.

That, for me, lying about the thickness.

The iPhone 5 changes this move, assuming its dimensions. He is thinner, and does not try to look even thinner with sleight of hand or meticulously calculated angles. The thickness is what you are seeing: marvel!

Is there anything more liar than a MacBook Air? It measures from 0.3cm to 1.7cm. Only not, no? These 0.3cm only exist on the front edge, about 5% of the notebook. The rest is more than 1.7 cm, really. This little lie has been perpetuating since the first generation of this model, and even understandable as a way to help the machine lose weight and fit in envelopes.

It does not change the fact that it is a lie.

Compare that to MacBooks Pro: they have a constant thickness, 1.8cm or 1.9cm, but that is the full length. No matter what the angle of view, what you see is what you get. This design is much more sincere and, at least in my opinion, ends up being more beautiful.

Where the puck is going

A certain person once said that a great joiner would not put inferior wood on the back of a piece of furniture. Even if she is not seen, the joiner knows that she is there. Wouldn't that apply to the iMac? I think so, because his back is so ugly that not even Apple has the courage to show it, and when it shows almost always from a right angle, to hide the popozo.

This problem will soon be solved, I believe. Here comes my analytical side to make a prediction: by the end of 2015, Ma's entire line of computers will become Retina, and the iMac will have a more sincere design when that happens.

Where did I get this from? It was no drugs, you can stay calm. The reasoning I followed comprises four stages: THE. The new Mac Pro should be launched by the end of 2013 (or the middle of 2014, as I will be counting on how it will be delayed) with its six Thunderbolt 2.0 ports. B. To accompany it, an Apple Cinema Display 4K must be launched at the same time, and it will display the OS X Mavericks interface in Retina mode. Ç. Such a Cinema Display will have a new design, and possibly follow the trend of sincerity that I described in the paragraphs above. D. The next update of the iMac will use the same 4K display, integrated via Thunderbolt 2.0 internally, and with a new design perfectly imitating the Cinema Display, maybe just with some detail to differentiate one from the other, we will go back to the old one Where did they put the computer?

Evidently, I don't call this an analyst prediction for nothing. It is highly likely that I am wrong, and I know where the failure will be: the new Cinema Display should imitate the iMac aberration, and not the other way around. Only dreaming costs nothing, right?