The distro that has been winning the hearts of novices or experienced users in the Linux world, has gained a new release bringing very interesting news.

Deepin is one of the distros that has been gaining notoriety for some time, either by the well-crafted graphical interface or the tools that the system presents. 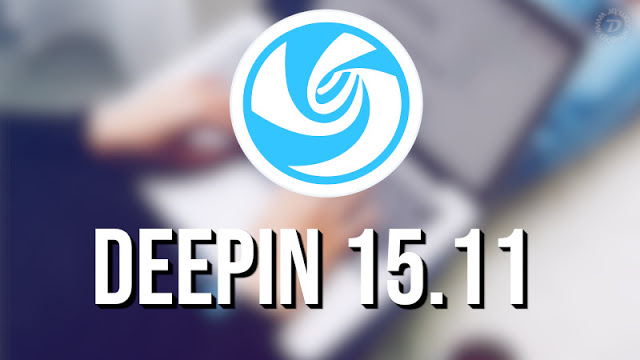 On their website, the Deepin OS team released a release, featuring the main news and features that will be present in this release. 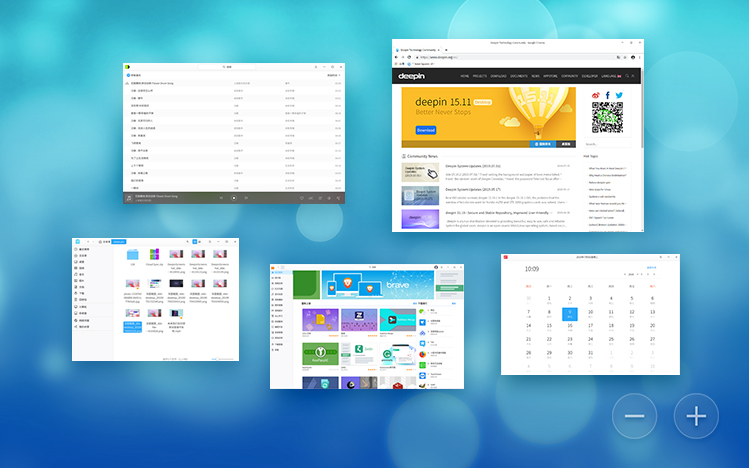 Next comes the Deepin Store, which now recognizes the region you are in. At Deepin Store 5.3 your location is determined via Deepin ID or your IP address. 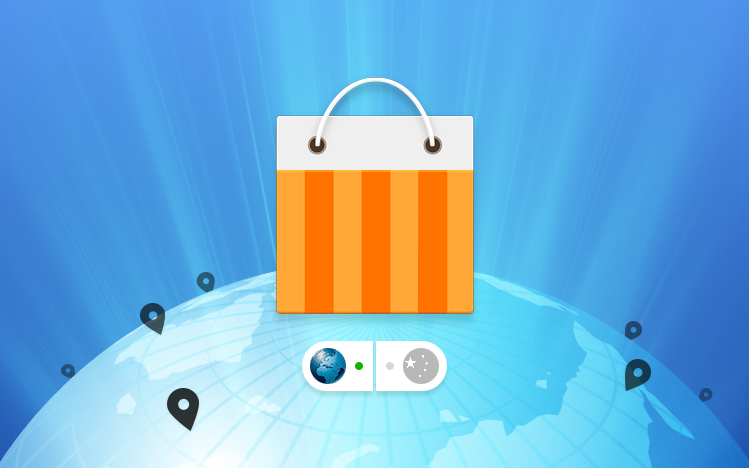 Still within this context, it will now be possible to synchronize your settings in the cloud using Deepin ID. From network setup to wallpaper. For now the feature is only available in China (Continental), but it will soon be available to the rest of the planet. 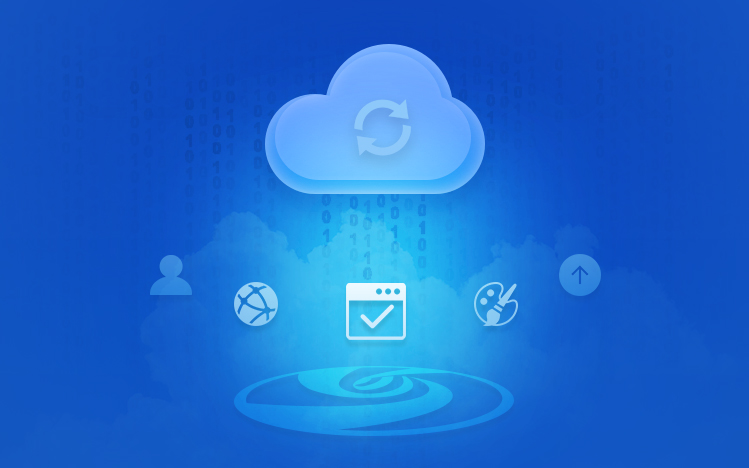 In Deepin Movie, you now have the option to drag and drop subtitles directly into the program. Just take the subtitle file and drop it into it. 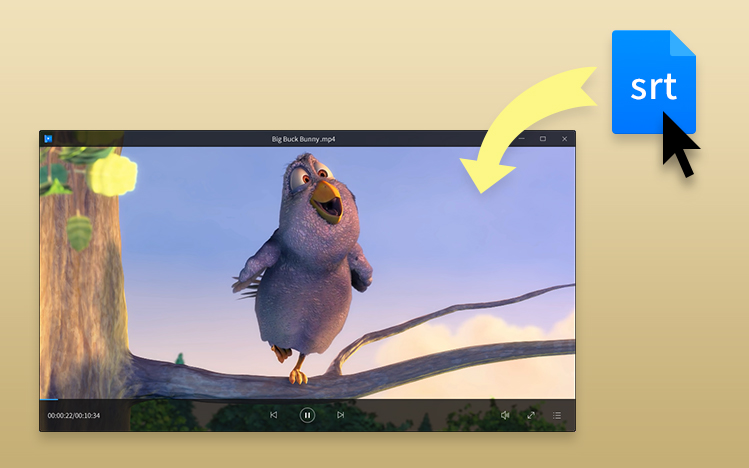 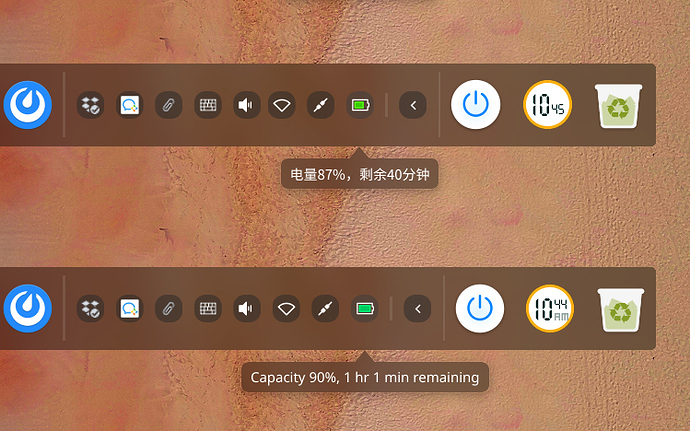 The option to uninstall Deepin Terminal and Multitasking View has been disabled.

In the control panel, Cloud Sync functions and user support without password have been added;

Added indicator to show how much free space is on the disk;

Speaking of drivers, NV-PRIME has been temporarily disabled which can cause some problems installing the system on some types of GPUs and even hybrid notebooks (Intel + NVIDIA)

If you are thinking of installing Deepin 15.11 on your system in a clean install, you can download the system from this link, or just update normally through Deepin tools. This article does not end here, keep exchanging an idea there in our forum.