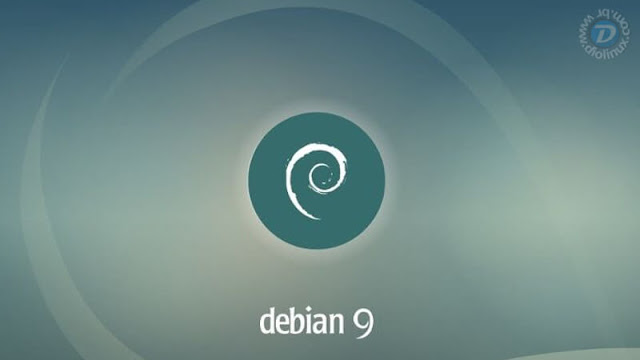 This week we had the release of Debian 9.3, which should be the last major release in the Linux world in 2017.

Debian 9.3 marks the third major update for the operating system, this new version includes fixes for security issues, package and interface updates, maintaining long-term support that will last for another 5 years.

Anyone using any version of Debian 9 just needs to update the system to receive all the improvements from version 9.3.