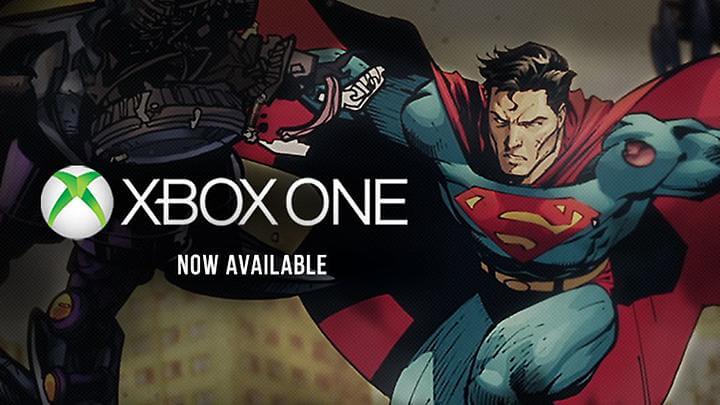 The game DC Universe Online, released in 2011 by the Daybreak Game Company and distributed to PC, PS 3 and OS 4 has arrived on Xbox One. 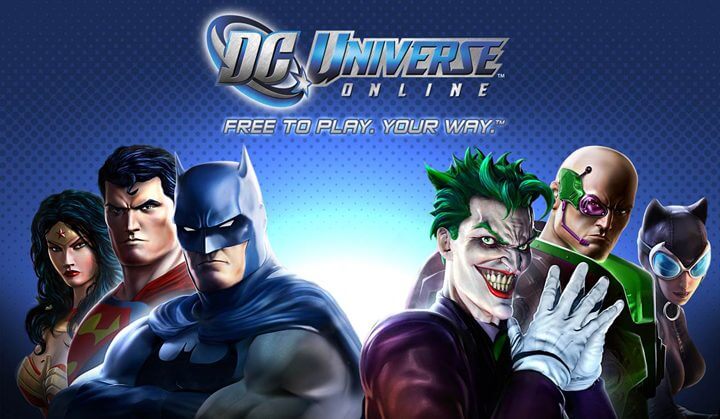 The game DC Universe Online, launched in 2011 by Daybreak Game Company and distributed to PRAÇA, PS3 and PS4 Arrived to Xbox one.

DCUO, as it is known by the community, is an MMO (Massive Multiplayer Online) Free-to-Play located in the DC universe, where the player can create their hero or villain and play alongside legendary characters from DC comics like Batman, Superman, Wonder Woman, Flash and the glorious Aquaman.

Each character can be equipped with various powers, as in any MMO, to help citizens of Metropolis or Gotham, for example, or simply to spread chaos and wreak havoc.

Since its launch, it has had several events, stories and challenges based on the DCU, and has had content inspired by Batman vs. Superman: The Origin of Justice and the TV series. legends of tomorrow from DC, both released this year.

New characters such as Wonder Woman, Harlequin, Apocalypse and the Gotham Girls will also arrive this year.

It can be downloaded “for free” by Xbox Live Gold subscribers, but requires a monthly fee of R $ 29 to play. The Xbox One version also features three exclusives: Energized Character Badge + Energized Cover + Steamy Aura!

The game explores the DC Universe and strolls through the most diverse scenarios, such as the dark streets of Gotham City, or the urban and futuristic metropolis landscape, even in legendary places like the Arkham Asylum and the Watchtower Tower, headquarters of the Justice League .

The total size of the downloadable game is 35 GB, so enjoy while the broadband internet is still unlimited.