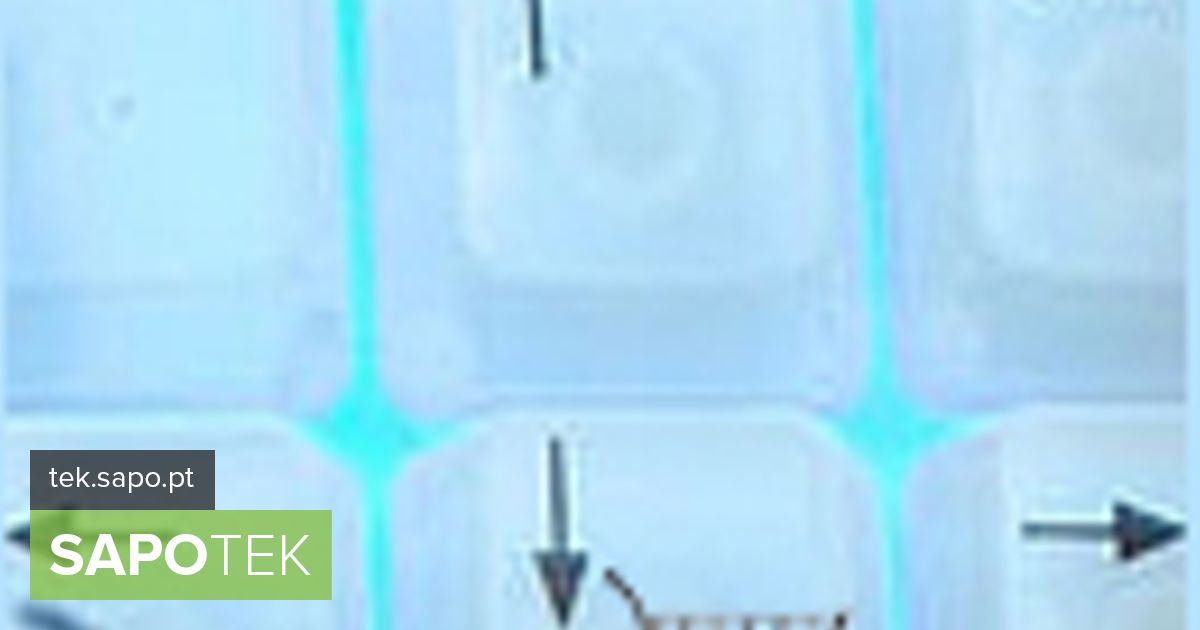 It is already next Monday, the 30th of November, that Portugal receives CyberMonday for the first time. An initiative that was born in 2005 in the United States and since then promotes online shopping with special discounts, every year on the eve of the arrival of Christmas.

In Portugal, the initiative is the responsibility of KuantoKusta, a price comparison website, and will continue until next December 6th. The promoters reveal that 50 stores have joined the initiative, which will sell products from 200 brands. The discounts will reach 60 percent, says Sonia Files, marketing and communication consultant at KuantoKusta.

In a first conversation with TeK, the official said that the initiative would have a minimum participation of 100 stores. In view of the final number now pointed out, he explains that the proposals received did indeed come from a hundred stores but that, among these, the best offers were chosen.

«We had to select the best proposals, since it is not intended to repeat products. After that selection, there were 50 stores», he details.

«We prefer to have 50 stores and 200 brands with the best promotions, than 100 stores with good promotions, but that would not be the best», he adds.

Among the members are guaranteed offers in areas such as technology, fashion and accessories, toys and childcare, travel and others. On the website that will host the initiative, you can already see the names of some partners. Names like LG, Apple, Staples or La Redoute are on the list of members.

Editorial note: Ikea’s name was removed from the article – he was referred to as one of the partners. It had been advanced by the organization, which now considers that the brand cannot be referred to as such for not bringing special discounts to CyberMonday.