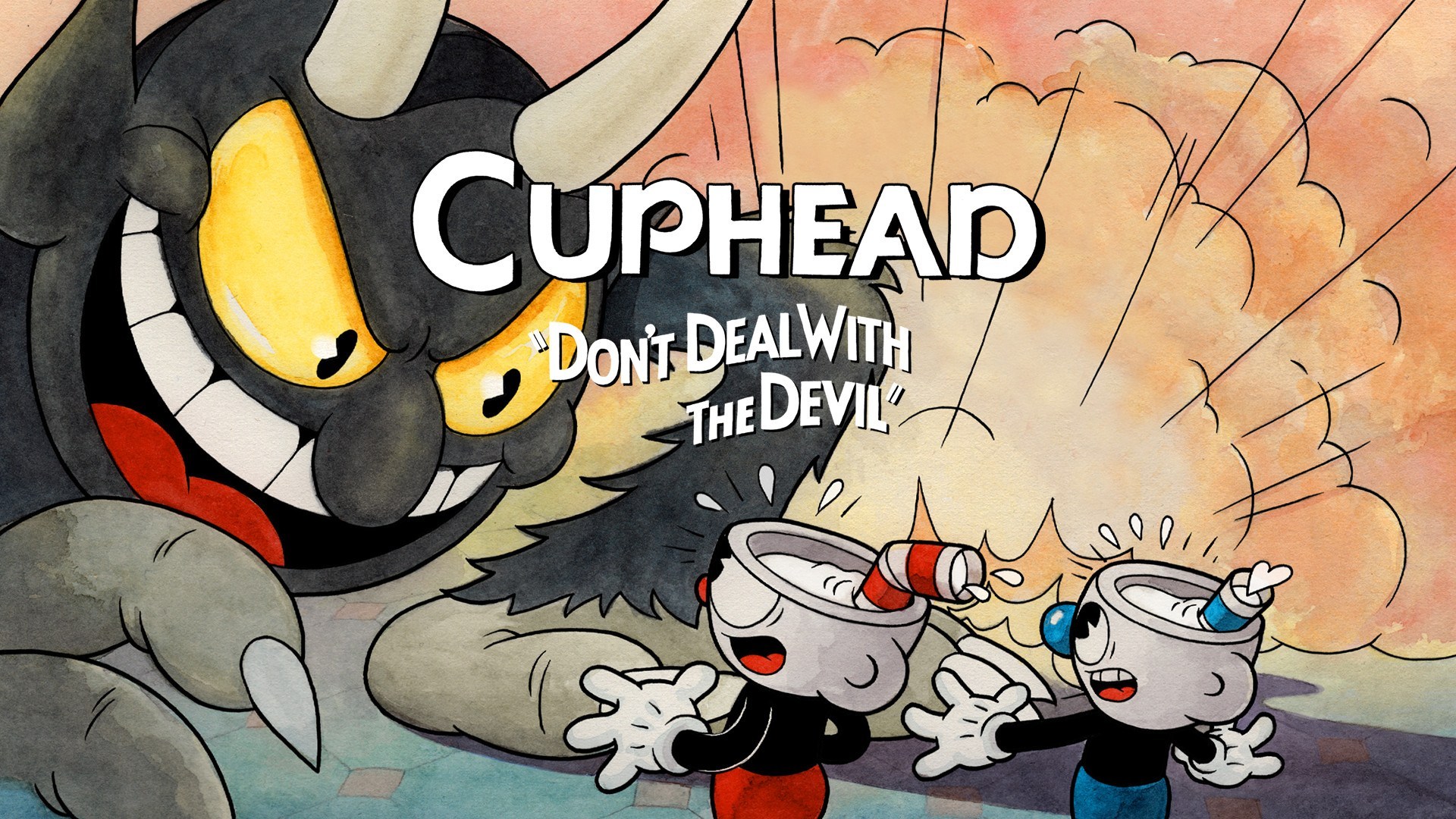 Cuphead animated series on Netflix promises to » expand the characters » of the franchise, while following the journey of the two brothers to their homeland

Just over a week after the producers of Cuphead postpone the long-awaited DLC until 2020, the Netflix announced that it is developing a series based on the game franchise. According to the official announcement, the Netflix Animation will join the game’s creators, Chad and Jared Moldenhauer, From MDHR Studios, and the The King Features Syndicate. The name of the series will be called The Cuphead Show! and promises to “expand the characters” of the franchise.

“Extra, Extra! Experience the wonders of the Inkwell Islands in full color and cinematic sound! That’s right folks, Cuphead and Mugman are on their way to Netflix with The Cuphead Show! ”

Not much information has been released about the plot of the animated series or whether they will be true to the original story of the game. According to the announcement, the series will focus on expanding the universe of the game, while accompanying the two brothers, Cuphead and Mugman, on a journey to his homeland.

In the game, the two brothers make a deal with the Devil after losing a bet at the casino, and must defeat all of the Devil’s debtors in order not to lose their souls. The game would win a DLC, initially scheduled to debut in 2019, which would add a female character and a new world with more villains. A trailer was released, followed by the announcement of the postponement to 2020. See the trailer:

CJ Kettler, from King Features Syndicate, will executive produce the series, while Dave Wasson and Cosmo Segurson, both from Netflix Animation, will be executive producer and co-producer, respectively, with consultancy from Chad brothers and Jared Moldenhauer, original creators of the game. THE Netflix has not yet released how many episodes the series will have, nor has it announced a premiere date.

Cuphead it’s a game of Run ‘and gun launched in 2017 by MDHR Studio initially for Xbox One and PC, and soon became a fever due to its high difficulty and visual characteristic of cartoons of the 30s.

How excited are you for The Cuphead Show!? THE Netflix have been betting heavily on series based on famous franchises, some well received by the public, such as Castlevania and the coming The Witcher, then expectations are high for the adaptation of the indie phenomenon. Leave it in the comments if you want to see the two brothers getting all ready on the streaming service.

Cuphead is available for Xbox one, PRAÇA and Nintendo Switch.

Apple's netbook launch is imminent; touch sensitive panels will be provided by Wintek 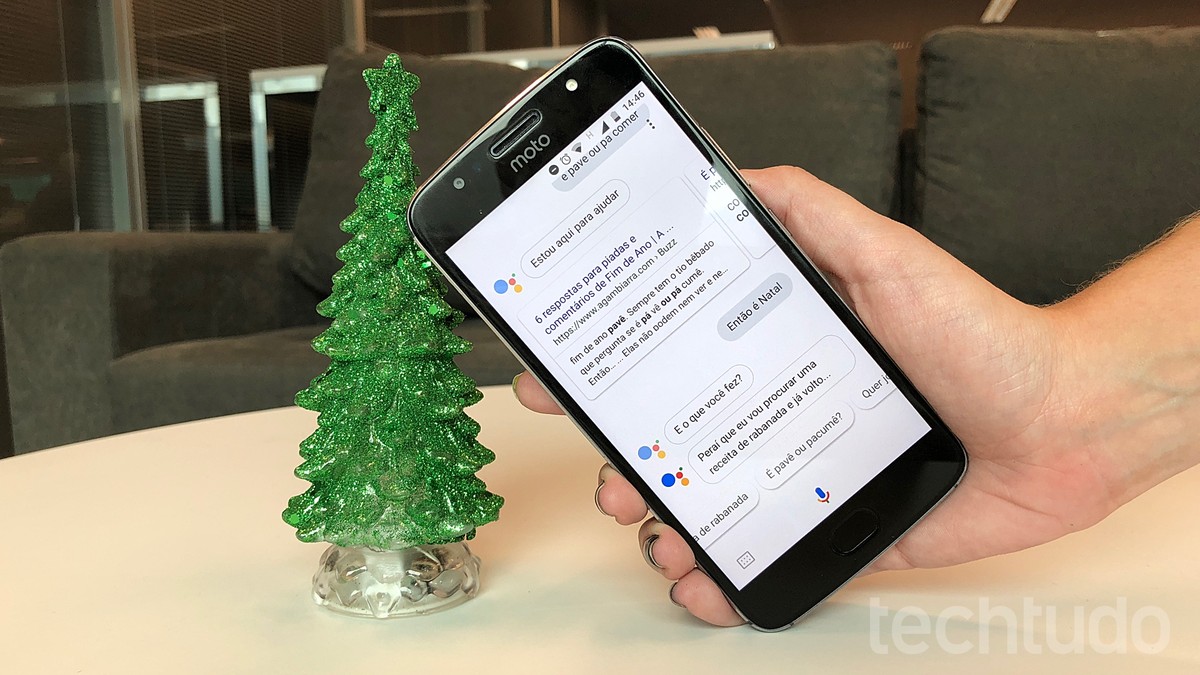 Google Assistant gets GIF in responses and commands about Christmas | Productivity 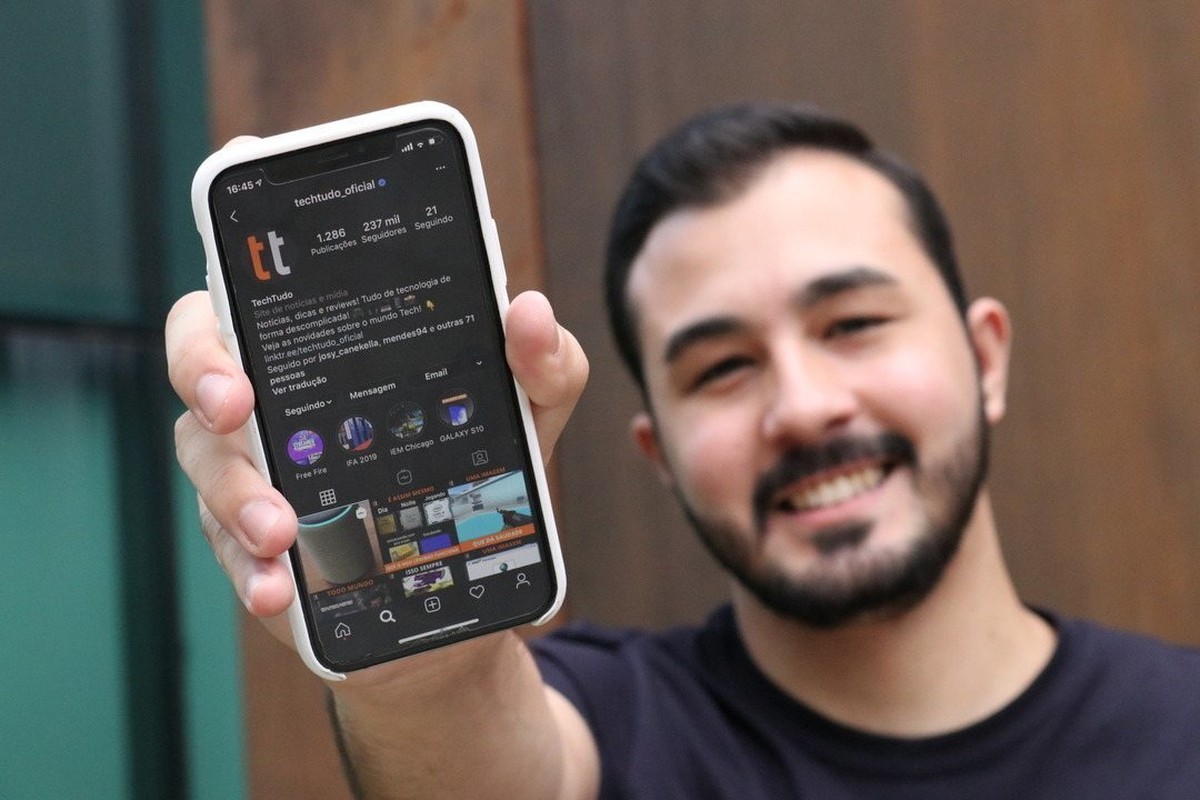 Five myths and truths about dark mode in apps | Themes 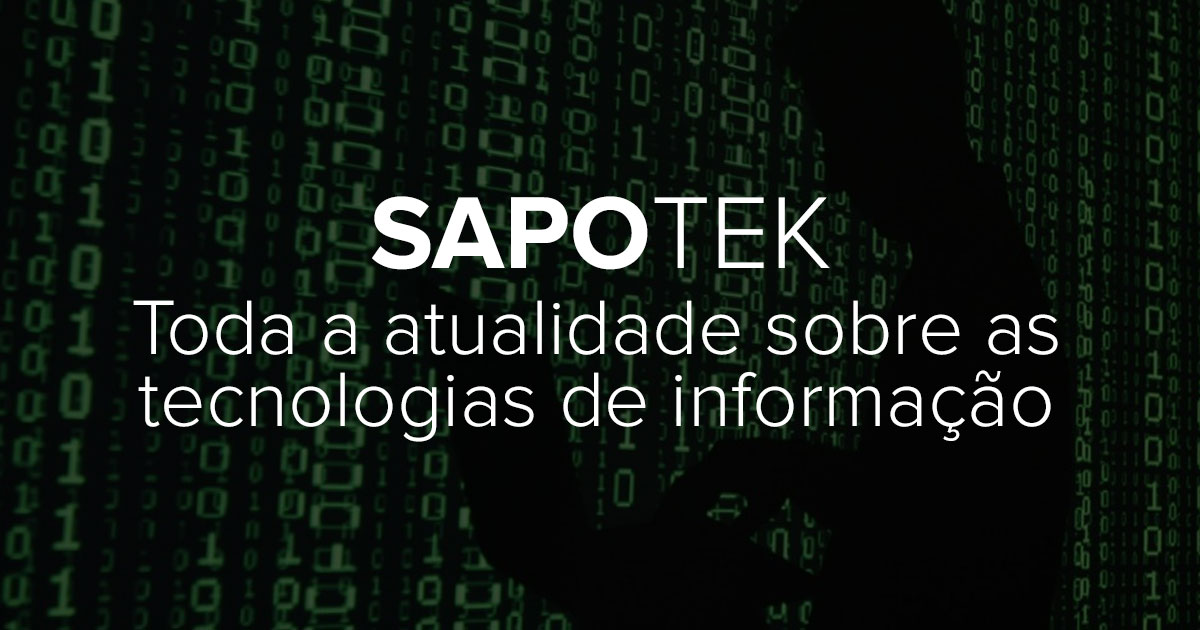