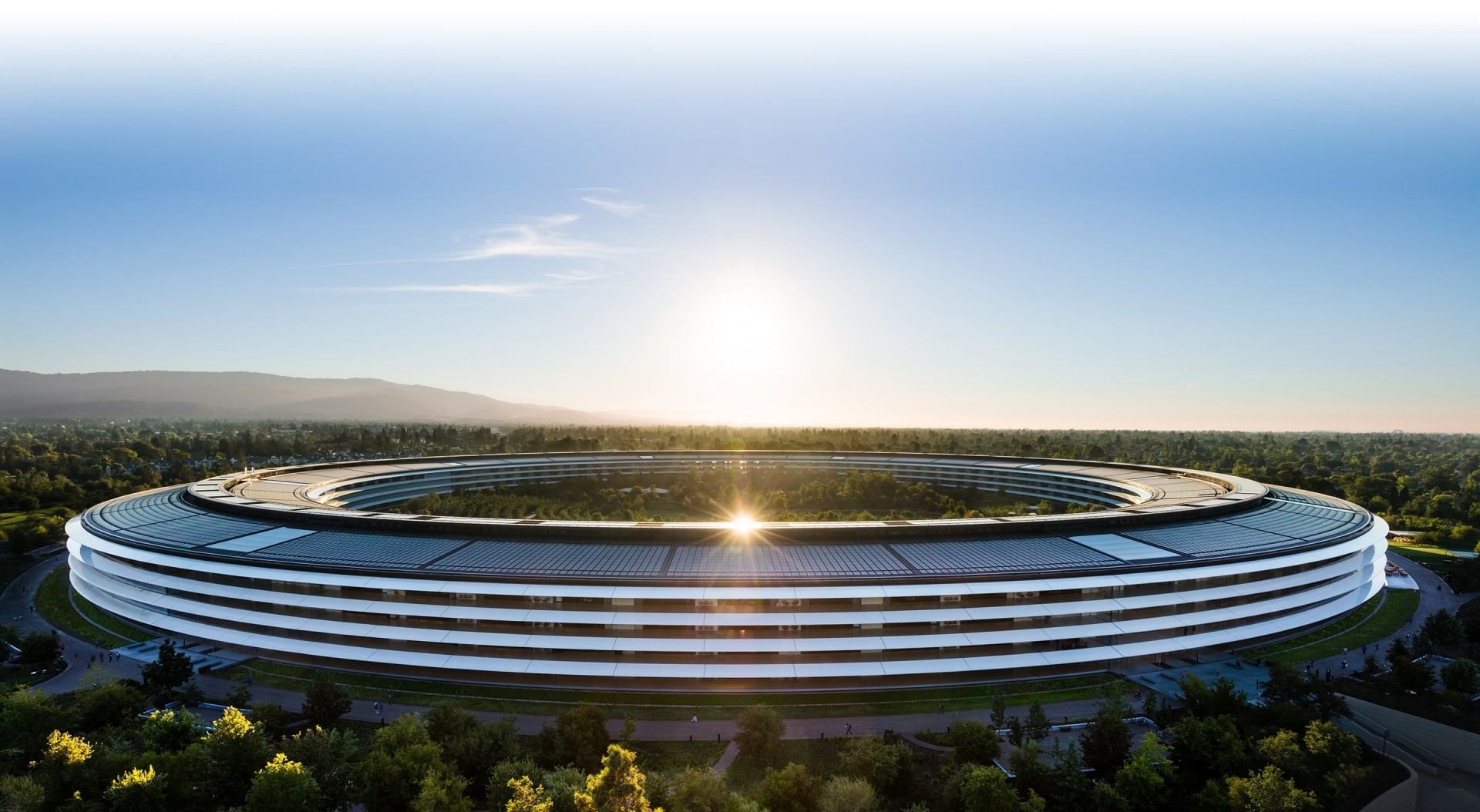 Being the headquarters of one of the biggest companies in the world must be a profitable business for any city worthy of respect, but the operation also has its costs – sometimes quite high, as this report from Bloomberg.

According to the article, the city of Cupertino (California) has granted, since 1998, an accumulated value of around $ 70 million to Apple in tax benefits. At first glance, the value may seem small compared to the economic power of the Apple, but remember that Cupertino is a tiny city with less than 60 thousand inhabitants – that is, no, we are not talking about any “change of bullet ”For the municipality.

The reason for astronomical payments to Apple dates back to the late 1990s, when Apple was experiencing the worst crisis in its history and Steve Jobs returned from exile to save the company and take it to its most glorious period. At the time, Jobs entered into a tax benefit agreement with the Cupertino city government that would guarantee some security for Apple’s fragile financial state and, at the same time, ensure that the company would stay in the city for the foreseeable future.

What Cupertino did not imagine was that, years later, Apple would scale the tables to become a company eventually valued at $ 1,000,000,000,000. The meteoric growth of Apple has translated, proportionally, in greater tax benefits for the company – in the last year alone, the city has granted about US $ 6 million to Apple, and the value only tends to increase until at least 2033, when the contracts should be renegotiated.

Between the terms of the current agreement maintained by Apple and the city, there is a transfer of 35% of the taxes generated from sales of Apple products to companies throughout the state of California, as well as 35% of the taxes generated from the total sales of Apple products. two Apple stores in Cupertino. Previously, this rate was 50%, but the two parties renegotiated the agreement for the construction of the Apple Park to be released.

Obviously, not everyone is satisfied with this cash flow being subsidized for Apple. As executive Greg LeRoy, director of the financial inspection body Good Jobs First, defines:

I challenge anyone who tries to argue that that $ 70 million was critical to Apple’s success. This is just an unexpected source of income that Apple realized it could extract from its host city.

The city of Cupertino, for its part, fears that a termination of the agreement could lead to reprisals by Apple. Of course, it is almost impossible for us to see the company leave the municipality after the billionaire Apple Park was built, but the company could, for example, redirect its sales money elsewhere in the event of a disagreement – which would be disastrous for Cupertino.

How did you put the Bloomberg, it is undeniable that Apple’s presence (and its growth) has helped the city to grow in the last 20 years, but, on the other hand, these benefits granted to the company represent a lot of money that Cupertino could have used to dedicate himself to its citizens and other local companies. The balance, as always, is very fragile.

Apple's Mini DisplayPort is adopted as standard by VESA; DisplayPort 1.2 version on the way 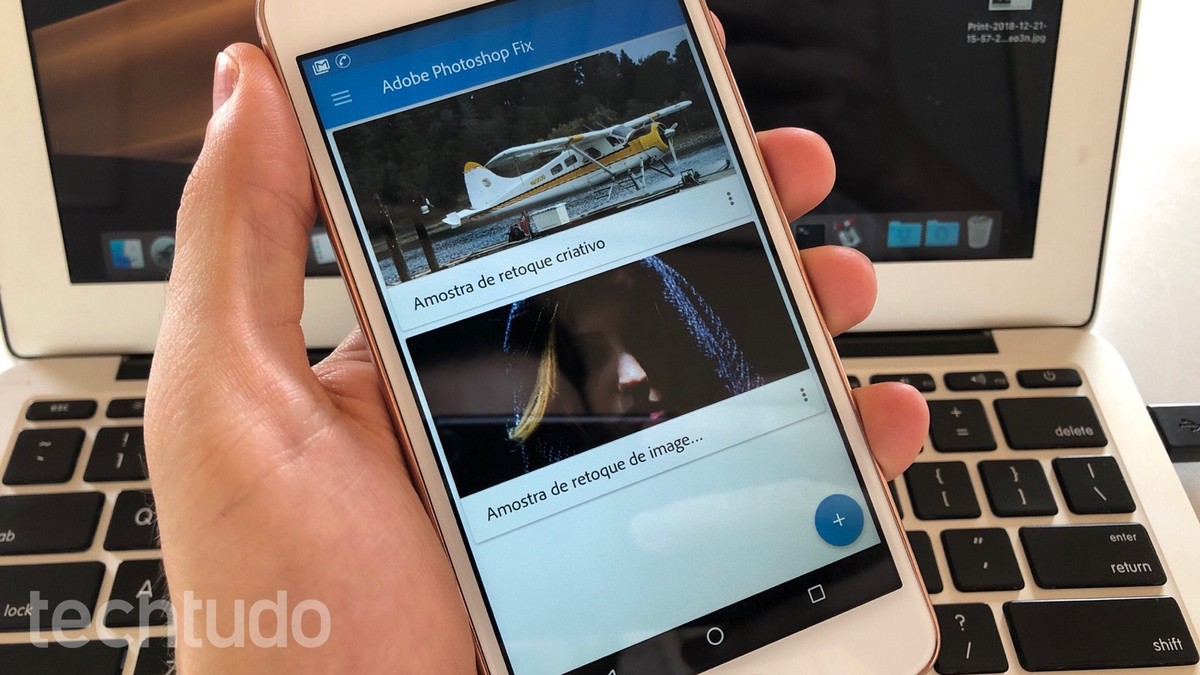 App to take out red eyes: learn how to remove glare from photos | Publishers 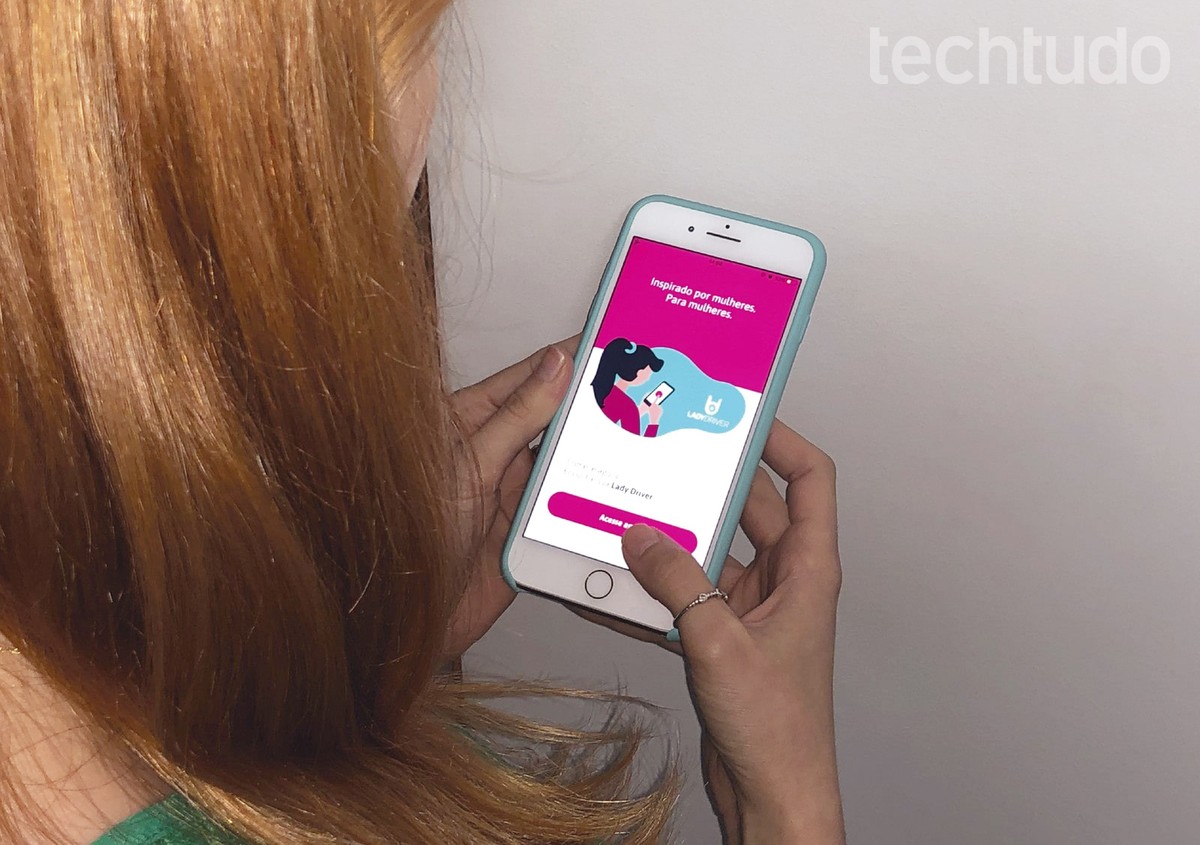 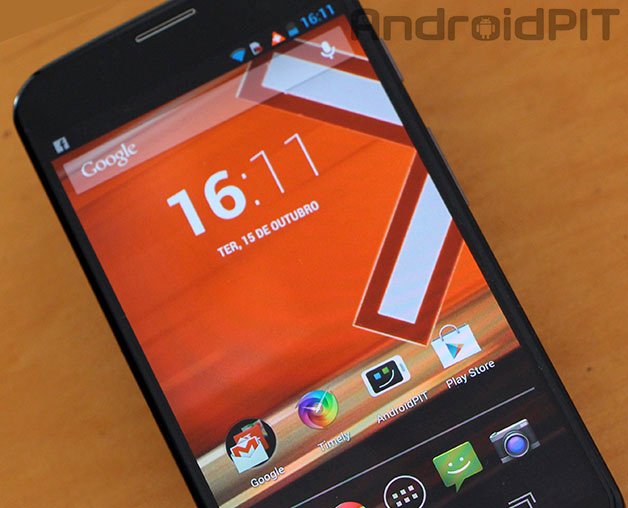