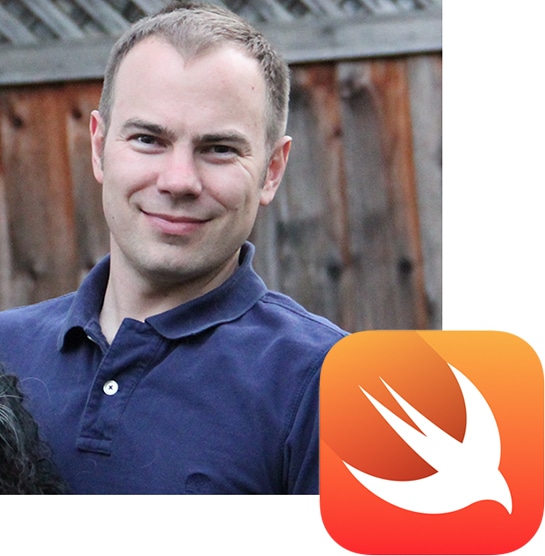 Beginning of the year there is always time to clean up here and there, analyze what we have done, what has worked (or not), set new goals, renew This is also for the business environment and what seems to be happening with Apple.

In an internal email list, released by MacStories, Chris Lattner disclosed his departure from Apple. He became best known for being the main author of the LLVM compiler infrastructure and also for creating the programming language. Swift it was he who started developing the language in 2010, after which Apple launched it at the Worldwide Developers Conference (WWDC) 2014.

Before announcing his departure, Lattner was working as a developer on the development team behind Xcode and Swift. From now on, he passes the baton to Ted Kremenek, who will be the new leader of the Swift project and is responsible for Swift.org.

This was not an easy decision to make and I want you all to know that I am still fully committed to Swift. I intend to remain an active member of the Swift Core Team, as well as a contributor to the swift-evolution mailing list.

Working with many phenomenal teams at Apple to launch Swift was a unique life experience. Apple is a truly amazing place to develop skills, imagination and discipline to do something like this. Swift is in great shape today, and Swift 4 will have a very strong launch with Ted as the project leader.

Apple is sure to miss a great talent. But Lattner decided to leave Ma after 11 years because his future was already guaranteed: he will now be part of the team at Tesla. It was the company itself that announced this, welcoming its new vice president of autopilot software. 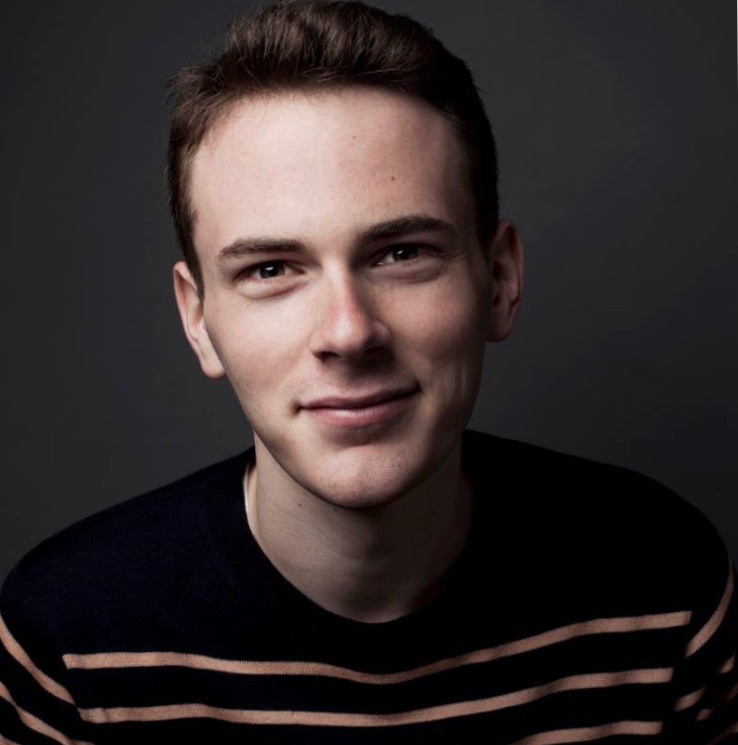 Who also decided to leave Ma was Daniel Gross, director who worked with machine learning and natural language processing.

He joined the company in 2013, when startup of artificial intelligence of which he was co-creator, Cue, was bought by Apple for around US $ 40 million. Gross's fate to Y Combinator, where he will be a partner in the venture capital firm.

But not to say that Apple only lost, it also has “new meat on the piece”.

According to Reuters, Ma hired Alexander Hitzinger, until then technical director of the car racing program at Porsche. Although the news has now appeared and no one has spoken officially, Hitzinger's LinkedIn page shows that since April 2016 he has been an “executive engineer” in “a technology company”. Was he part of the mysterious “Project Titan”?

Casebolt was senior director of design for Macs. For the past two years, he has been at the forefront of the development of the new MacBooks Pro with Touch Bar. However, his baggage goes beyond that: he also led the team behind the new Mac Pro, in addition to being paramount in the design team of the first MacBook Air. That is, it “no small matter, no”.

And, to everyone's amazement, it was also caught by Tesla, where he will be senior director of engineering, finishes and mechanisms.

I don’t know, didn’t see that Tesla picking up Apple engineers is very strange. In a little while, Tim Cook will be able to call the company “Apple Graveyard”, just as Elon Musk did not long ago. 😛