In addition to the site Daring Fireball, John Gruber have a podcast (The Talk Show) in which you occasionally interview some people. Because this week he talked to no one less than Craig Federighi, senior vice president of software engineering at Apple.

The theme of the chat was the promised opening of the language code Swift, which happened in early December.

The interview was in fact another conversation in which Gruber and Federighi talked about the huge demand for language on GitHub (about 60,000 people cloned the project and the activity around Swift in the repository, at least according to the executive, seems to be the largest among all languages), the fact that Apple actually opened the Swift code (and not just makeup everything like some other big companies do, sharing a zipped file with the licenses inside), the advantages of making Swift a project open source (the idea is that it will become the definitive language of the systems, internet services, applications, etc. industry in the next 20 years and, for that, open the fundamental project), the possible disadvantages (in fact there was * no * big internal reason at Apple to not turn Swift into an open source project), the enormous possibilities of use (including on servers, something that IBM itself is already doing), the advantages / disadvantages compared to Objective-C, among many other interesting things .

If you are a developer or really want to become one, I recommend listening to episode # 139 of The Talk Show and / or read the complete transcript (in English) of the interview. 😉

Apple reduces prices of all Macs and iPods in Brazil

How to do 'I never' on TikTok | Social networks

What is the RCS? And how is adoption in Brazil? 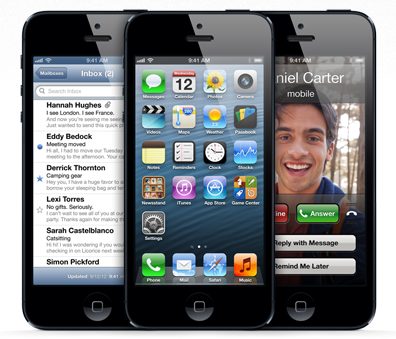 Apple tests the “privacy” of its products under extreme conditions.