Some apps have been updated in the last with very important news and improvements; among them, the email client Outlook gained support for a new reading feature offered by Cortana, Microsoft's personal assistant.

Meanwhile, the Xcode, The WhatsApp Business, the app Creative cloud from Adobe and the app DataMan have also been updated; let's check? 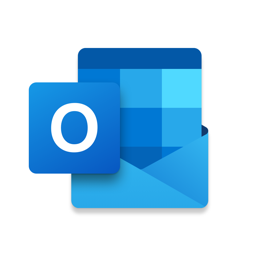 Microsoft today launched a new text-to-speech feature for Cortana in the Outlook app called "Read my emails." Basically, the option combines artificial intelligence technologies to read your latest messages if you don't have time to go through them manually.

Precisely for this reason, Microsoft said the feature is intended to help users keep track of their emails while doing something else. This way Cortana summarizes your emails and also informs you of any changes to your calendar (if Outlook is integrated with the iOS calendar).

It is important to note that Cortana read only emails from the "Inbox Highlights", in addition, the feature is initially available only in the United States and for iOS devices. 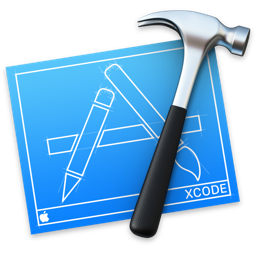 The main new feature of this update to Apple's integrated application development software (Xcode) is support for the company's latest operating systems, including iOS 13.2, iPadOS 13.2, tvOS 13.2, watchOS 6.1, and macOS Catalina 10.15 .1. 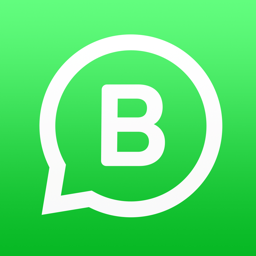 The commercial version of the popular Facebook messenger has also been updated with some punctual improvements / novelties, such as the ability to use tags to organize your contacts and conversations, and find them more easily.

Adobe has also updated its Creative Cloud app and introduced a set of new fonts that can now be installed directly on iPhone / iPad by the manager. In addition, the software is now compatible with iOS Dark Mode.

To install CC fonts, just open the app and access the new Fonts tab – most options offer a variety of sizes. When choosing a font, simply tap the "Install" button and it will be installed on all your connected devices with the same Adobe account.

Remember that when accessing the list of downloaded fonts on iOS / iPadOS, the system will not differentiate between those available by default from those downloaded by third party software. If you don't see an installed font, it's probably not yet compatible with iOS custom options. 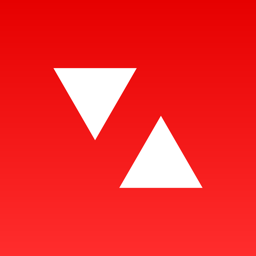 The DataMan mobile data manager, created by developer Johnny Ixe, has been updated with support for managing multiple plans. With this, it is now possible to add multiple services to track the data consumption of each in real time, which is great for users of Dual SIM iPhones.

To add more planes, simply access the menu by dragging the main screen to the left and tapping the option. Data Plan Add New Plan.