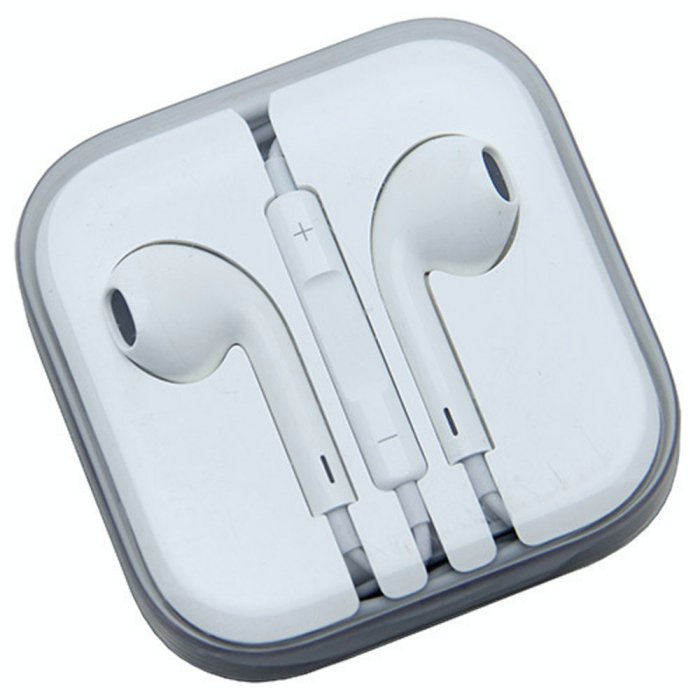 IPhone headphones are very good, and you may not know it, it can do much more than just listen to music.

Most of the functions are related to music, as this is the most likely time that you will be using the headphones, and there are also some tricks for calls. Check out!

When you are listening to music, regardless of the application, and want to pause the sound, just press the middle button. Want to play again? Tighten again.

If you are not listening to any music but want to hear something, just press the middle button too, and your iPhone will start playing.

To skip the song you have to press the center button twice quickly.

To advance the song to that part you like, press the button twice and hold. When you get to the part you want, just release it.

4 – Go back to the previous song

To return to music, you must press the center button three times.

As for backing up, the procedure is similar to fast forwarding: press the middle button three times and hold until the point you want.

When someone is calling you when you have headphones on, just press the button to answer.

When you want to end the call, just press.

But if you don’t want to be disturbed and prefer to refuse the call, just instead of pressing to answer, press and hold for 2 seconds. You will then hear two beeps confirming that the call has been declined.

8 – Switch between the current call and a new call

If you’re on a call, and someone else is calling you (call waiting), you don’t have to take your iPhone out of your pocket to switch between calls: just press the middle button once, just as you do to answer. a normal call. To return to the first call, simply press the button again, and so on.

9 – Answer a waiting call by ending the current call

If you prefer to end the current call when answering the incoming call, press and hold the button for two seconds (that’s right, same as when you decline a call), and you will also hear two beeps confirming that the current call has ended.

Few people use Siri here, but it is worth showing that option, especially now that Apple has hired people to help bring Siri into Portuguese.

To use your iOS digital assistant, simply press and hold the middle button.

Note that the functions do not mix and the commands are not repeated, as to avoid generating any possible conflict.