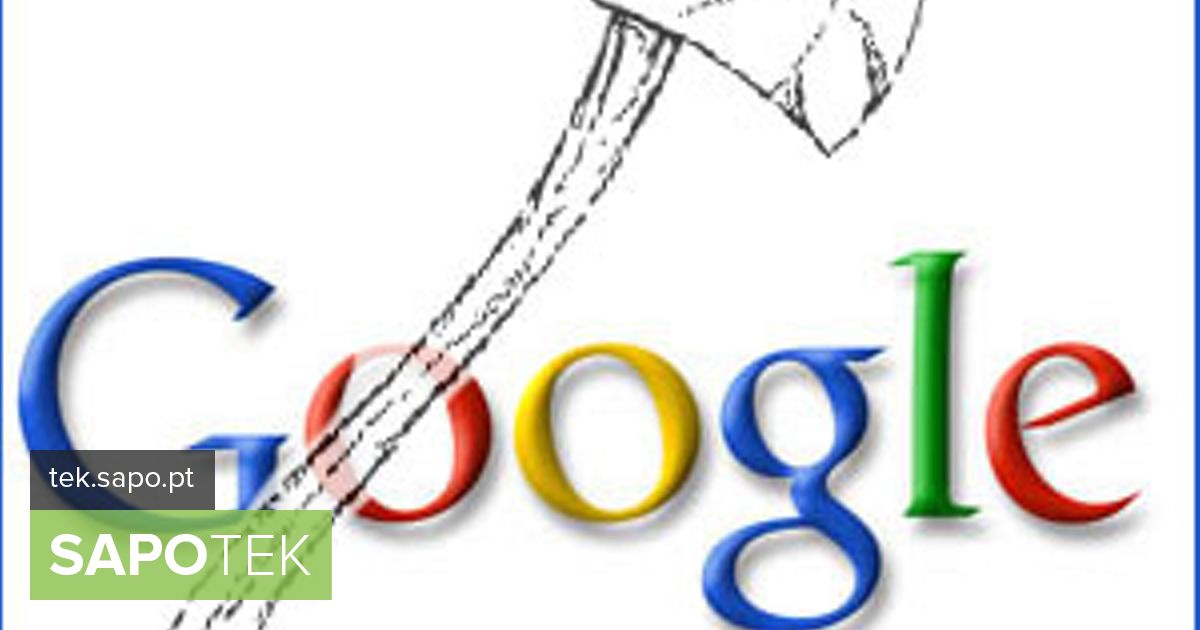 The American consumer protection organization Consumer Watchdog has asked the US Department of Justice (DOJ) to investigate Google for anti-competitive practices. The division of the giant into two is one of the solutions they advocate.

The news arrives about two months after a similar request was submitted to the European Commission by three companies operating in the community, a British price comparator, a French legal search engine and a German shopping website (owned by Microsoft ).

In the complaint filed yesterday, together with an investor in the field of mobile telecommunications and the companies myTriggers.com and TradeComet.com, the association argues that the research giant has manipulated the results of the research with the insertion of advertising and that it excludes its potential competitors in the results presented.

Both companies operate in the area of ​​online searches and guarantee that the giant has hampered its attempts to advertise on Google – an attitude that, if confirmed, constitutes a practice contrary to the laws that protect competition.

In addition to requesting an investigation by the DOJ, the complainants even suggested that Google should be divided into two, one dedicated to research and the other to advertising, citing as examples of unfair company practices the inclusion of advertising among the results your search engine and your book search service.

The DOJ has yet to comment on the matter, but one of Google’s communications officers, quoted by the international press, claims that Consumer Watchdog has always been «relentless and negative» towards the company.