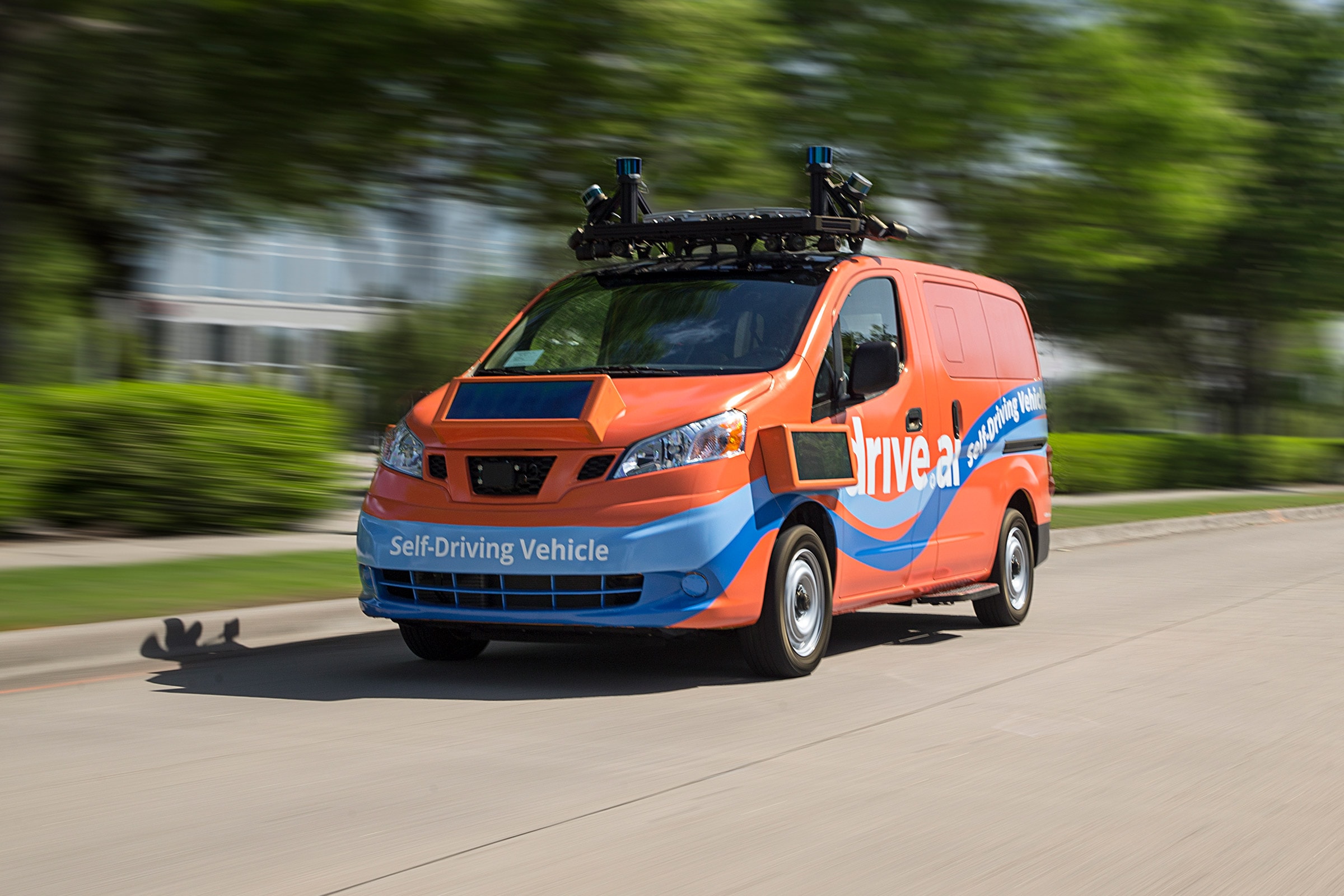 Confirming suspicions that arose weeks ago, Apple today told the Axios that in fact acquired the startup of autonomous vehicles Drive.ai.

The company has already been valued at $ 200 million, but it is not known exactly what the amount paid by Apple would have been. Several engineers and product designers from Drive.ai are already working in Cupertino.

Obviously, the acquisition is yet another strong indication that the “Project Titan” continues with everything in the Apple labs – even after the layoff of 200 employees at the beginning of the year.

Earlier today, the San Francisco Chronicle had reported that Drive.ai was in fact in the process of closing and that it would have laid off about 90 of its employees. Some of those who went to Apple have already updated their LinkedIn profiles, indicating that they are working on “special projects”.

Apple is unlikely to give any additional details about the acquisition of Drive.ai.