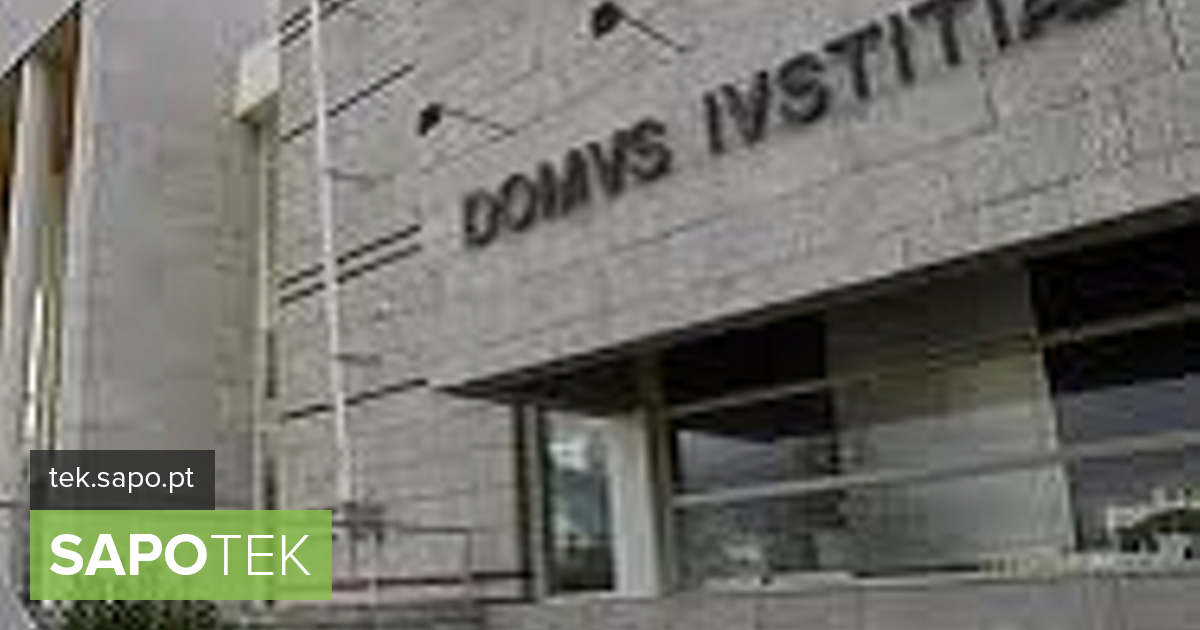 (Updated) This week the Ministry of Justice is facing several layoffs related to the transfer of computer skills in the courts to the ITIJ (Institute of Justice Information Technologies). The first resignation was from João Correia, Secretary of State for Justice, followed by José António Rodrigues da Cunha, Director-General of the Administration of Justice. But the directorate of the Directorate-General for the Administration of Justice (DGAJ) also decided to resign en bloc, in solidarity with the Director-General.

The news was reported yesterday by Diário de Notícias, after newspaper i wrote last Saturday about the dismissal of João Correia, in shock with the Secretary of State for Justice and Judicial Modernization, José Magalhães.

At the origin of the conflict will be the transfer of competences on computer science from the Courts, which was under the DGAJ’s jurisdiction and which will now pass to the ITIJ.

A clarification from the ministry indicates, however, that the DGAJ will retain competences in the acquisition and maintenance of computers and other computer equipment, also advancing that the concentration of responsibility for the development of computer applications in ITIJ was communicated in Decree-Law 83/2010, of 13 July and aims to eliminate «fragmentations and dualities that hinder technological modernization».

The Ministry also clarifies that «the diploma gave DGAJ employees with responsibilities in this area the possibility – which 99% took advantage of – to transition to ITIJ, maintaining their special status and responsibilities in maintaining CITIUS and participating in the process of creating CITIUS PLUS «. It is recalled that the development of CITIUS Plus has since been handed over to Critical Software in a contract whose value will be one million euros, a process that has already been questioned by the opposition in Parliament.

In an interview with the newspaper i João Correia, former Secretary of State for Justice explained the reasons for his resignation, which was communicated to the guardianship on 22 November. The official admitted that there was discomfort in relation to this transfer of skills related to computer development.

Following this departure and the exoneration of the former Secretary of State, signed on Monday (November 29) by the President of the Republic, the Director-General of the Administration of Justice, José António Rodrigues da Cunha, resigned, a termination already confirmed by the Ministry on Tuesday.

In solidarity with this executive, the entire management of the DGAJ resigned en bloc. In addition to José Cunha, director general of the DGAJ, the deputies Fernando Marques, Maria Teresa de Moraes Sarmento, and Ana Maia also resigned.

Days before he resigned, João Correia gave praise to all DGAJ employees who were connected to that service and who contributed to the creation of the Habilus program, which allowed the digitalization of judicial processes.

The Ministry of Justice will have already chosen the successor of the Director-General of the DGAJ, a choice that should fall on Lima Gonçalves, a magistrate who knows the sector well and who is currently linked to the inspection of justice.

Editorial Note: The news has been updated with more information.