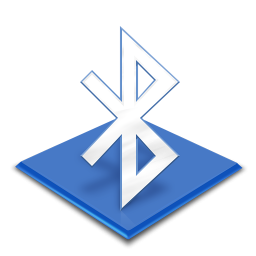 AWiLAN announced today that it has filed a lawsuit against Apple and 24 other companies, alleging that they infringe one of its patents related to the use of Bluetooth technology on different devices, especially laptops. MacBooks are not only the only products cited as infringing the invention in question, but also on the list are several other notebook models, manufactured by companies like Sony, Toshiba, Dell and LG.

Also mentioned in the case are several manufacturers of electronic components for notebooks and smartphones, especially Intel and Texas Instruments. It is curious that WiLAN does not have products on the market that defend the possession of its inventions, but it considers itself focused on licensing technologies and protecting them through processes. Patent troll, in the opinion of many.

According to TechCrunch, WiLAN will be represented by McKool Smith, a law firm that already has experience in attacking tech giants. It was she who, last year, made Microsoft lose nearly $ 300 million in a patent fight over resources of the Word word processor on Windows.