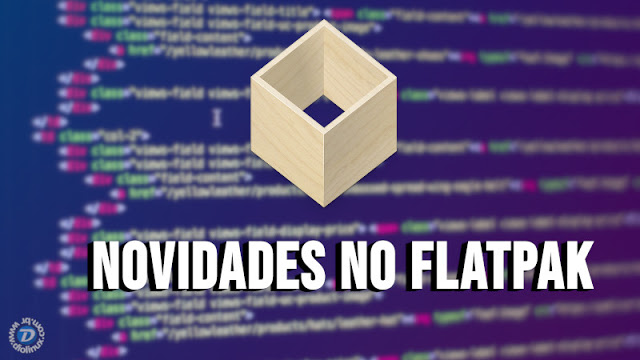 When you are going to install a program via Flatpak, you can use the ?stores? of your distro to manage them, as long as the feature is enabled, so you can search, install the apps, etc. When we need to use the terminal for this task, it seems that we still have some ?stones? that need to be removed, especially due to the syntax of the commands.

One of the developers of Flatpak, Matthias Clasen (who develops for Gnome and works for Red Hat), posted a note on the ?Gnome Blog? showing the news that will come in version 1.2 of Flatpak, which really seems to come to make it easier (and much) who uses Flatpak via the command line.

In version 1.2 of Flatpak, we will be able to obtain the information of the packages in columns and thus not to go beyond the limits of the terminal, thus being organized and ?well presentable?. For this, the parameter ?columns will be used.

To find out what each column does, you will be able to add the «= help» at the end of the command, staying flatpak list ?columns = help. The result you see below in the image. 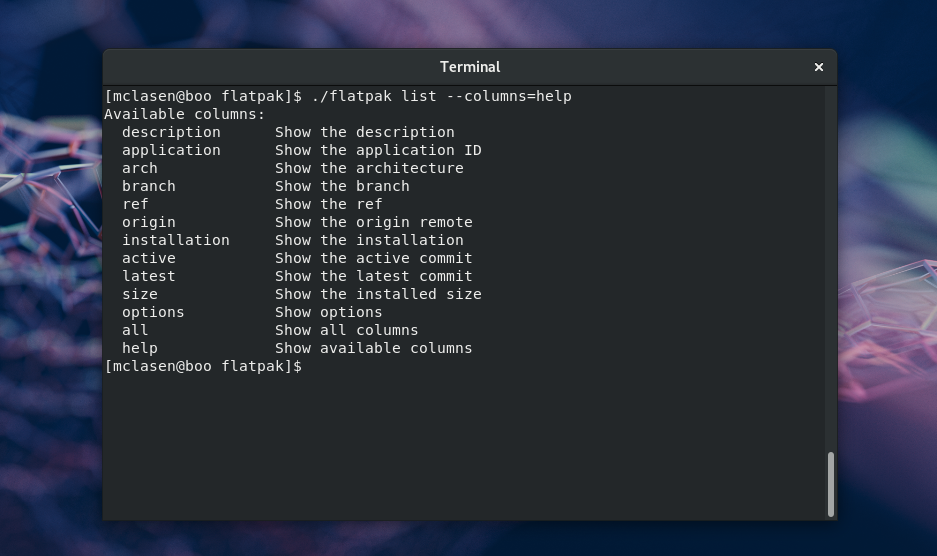 In the past, when you tried a command and for some reason you missed it, Flatpak gave an error and didn?t give much information, the idea is to change this behavior. In the example used, the word ?search? does not have a ?C? and Flatpak gives you the suggestion of what the correct command would look like, which would be the ?search? with ?C? and also indicates the query of the ?help? of application. 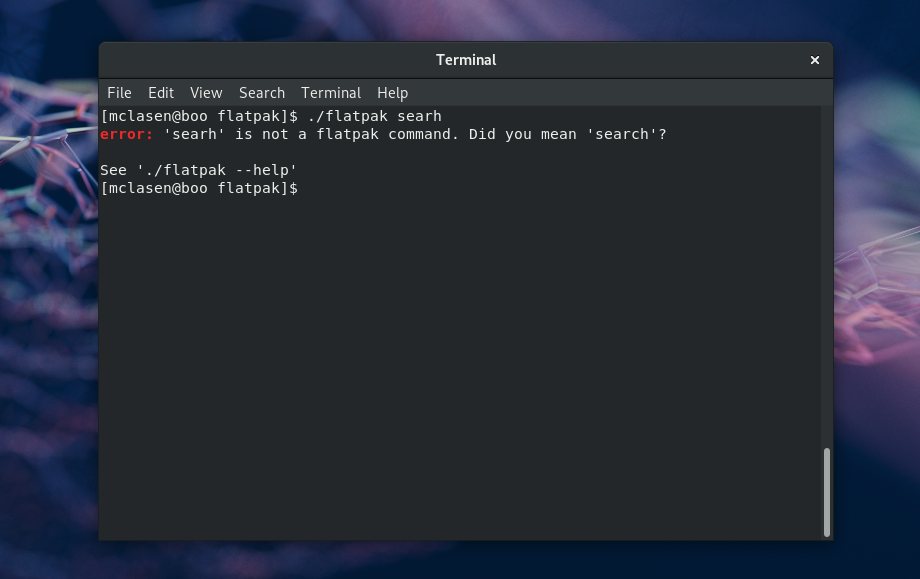 Another thing that will change is the way you look for a program on Flathub, the community?s Flatpaks repository. Currently, to search for a package in the repository, it is necessary to take almost a memorization course. For example, to install the application ?Meld? the installation command would be this:

And let?s face it, many can?t memorize all of this to install a simple program. With that in mind, the people at Flatpak will simplify and facilitate people?s lives and the command to install will be something more familiar to traditional package managers for when you need to install something on the terminal.

Still, according to Matthias, the new version of Flatpak will arrive with better descriptions of the programs, with more complete and informative information, as we can see in the images below. You can abbreviate column names using the ?columns add-on, as already mentioned. 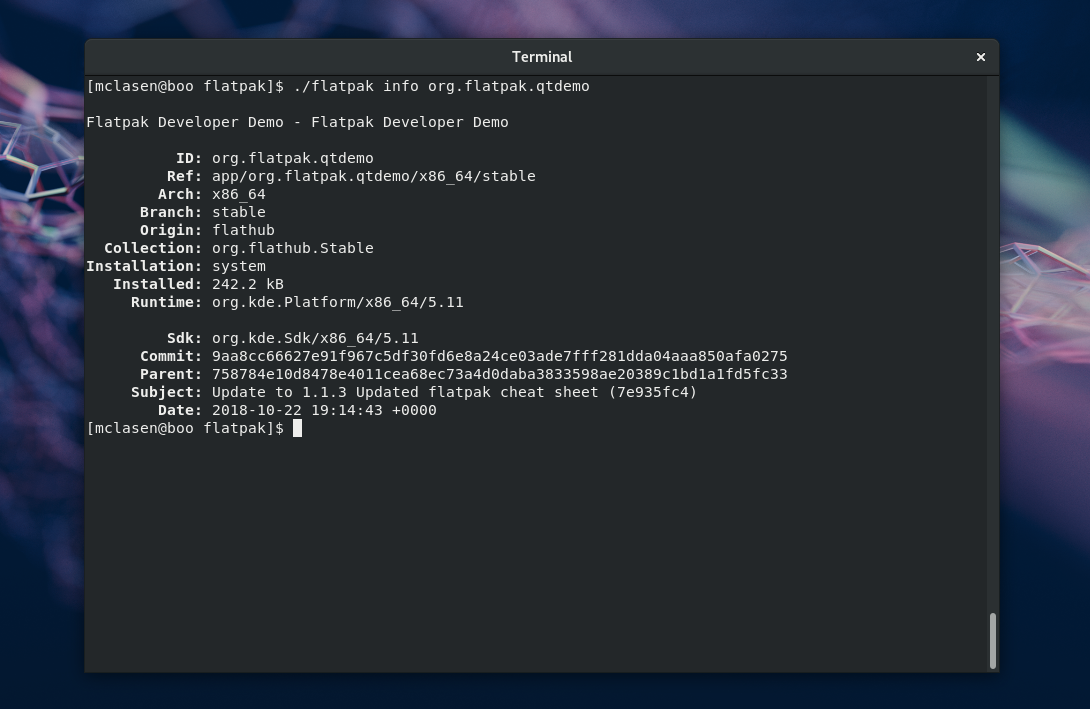 These were the main commands and add-ons announced, to see the full post and with all the news mentioned by Matthias, access this address.

I hope you in the next post, big hug.