A while ago we introduced you to Pear OS, an Ubuntu-based MAC visual distro. Well, it seems that David Tavares, the creator of Pear OS, has given a revamped (as well as a sensible improvement) to his Linux operating system, under the name of Comice OS.

Comice OS 4 will be built under the GNOME 3 interface, powered by a Comice Shell, which is a modification of GNOME Shell, just like a desktop Mac. It will have the Linux 3.2 kernel and GNOME 3.2.1, as well as drivers for popular wireless networks and graphics cards such as Nvidia, ATI / AMD and Intel. One of the most prominent applications of Comice OS will of course be the Pear Appstore (an Ubuntu Program Center for Pear OS).

Comice OS 4 is currently distributed as a 64-bit ISO image only. 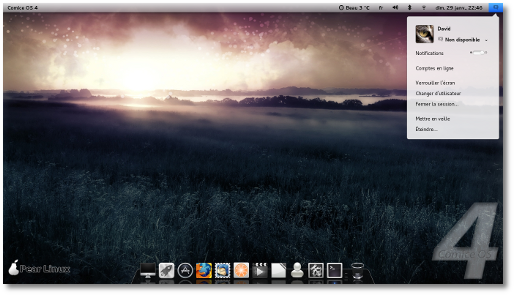 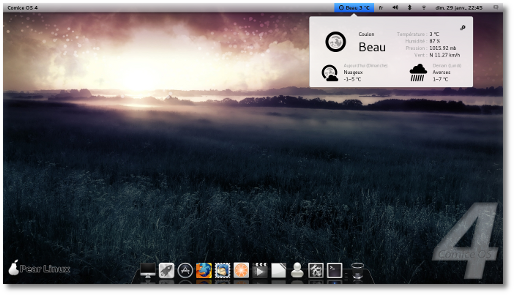 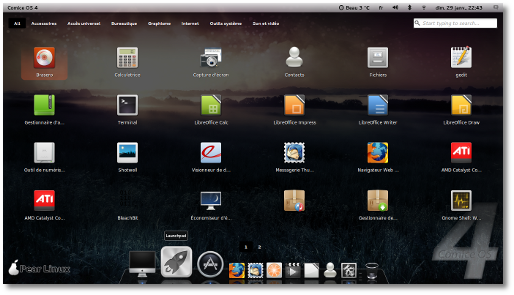