that's right, my dear. IBM, in conjunction with the United States Government, is developing electronic circuits that simulate the functioning of the human brain. The call cognitive computing it has been developed by scientists, neurologists and psychologists, financed by the American command and with the collaboration of five universities in the country. 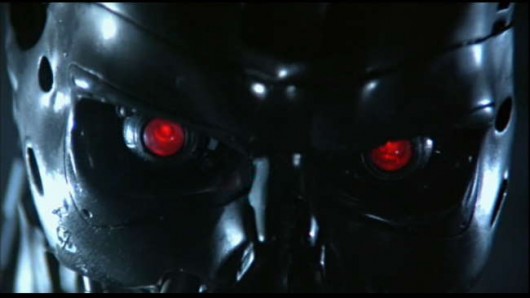 In the first phase of the research, scientists will try to determine the utility of the new system for large-scale data analysis and image recognition. In addition, a computer with operation similar to that of the human brain could analyze and integrate information from ambiguous senses and, thus, categorize and create sensory databases.

With an estimated budget of US $ 5 million, the project should start in nine months and aim to rebuild a brain high-tech similar to that of a cat. Did you think about Skynet or HAL 9000?

(Tip from Arthur Episcopo, thank you!)