Collaborating company and sponsor of the Wine project, Launches CrossOver 18.5 based on Wine 4.0.

THE CodeWeavers One of the main sponsors and supporters of the Wine project, which together with Valve, has been bringing significant improvements to the project. Now in this new version of CrossOver, brings improvements, besides giving an update on the base version of Wine used, now being WINE 4.0. 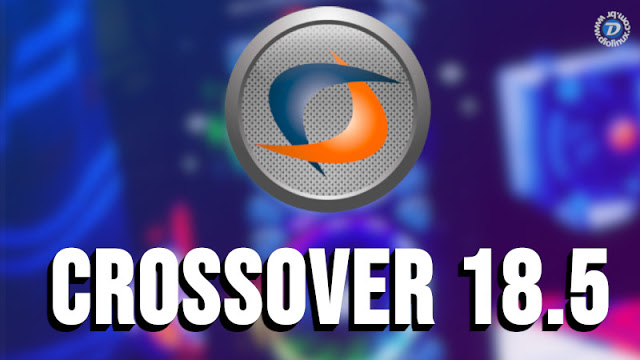 The news presented by CodeWeavers staff, besides the change of the Wine 3.14 for Wine 4.0, also brought an upgrade to FAudio, which is a new implementation of XAudio2, thereby bringing more compatibility with games. It also brought bug fixes related to Microsoft Office 2010, with a large majority being with its activation. That in version 17.x of CrossOver, users were having problems.

The announcement was made by Hana Pagel of the project staff. You can check the release note at this link.

As CrossOver changed the base and now going to WINE 4.0, let's list some improvements implemented in this new version of Stable, the news were:

– Full implementation of driver with Vulkan, using his libraries on host X11.

– Direct2D interfaces have been updated to version 1.2;

To check out all the details, visit their link.

Continue discussion about Wine, Proton and the like in our forum "