The official Google Chrome blog announced “a new beta” for the service. You can download this via this link.

As you download, check out Chrome’s newest feature, and one that draws the most attention in this new beta:

As the video shows, when you drag a tab out of the tab bar it will be possible to pass it over a point where an icon will appear. Releasing the mouse over it will cause the window to be resized and docked according to the function of the place. The functions of each position on the screen are likely to be customizable. 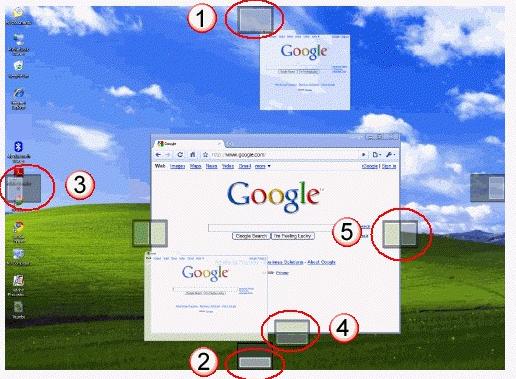