Along with iOS 11.3, the world is receiving the ARKit version 1.5, the new apple of the eye of Apple. We already talked about the (many!) News of the update in this post, but how about we check now some practical demonstrations of new possibilities that it brings?

Let's start with the developer Tim Field, which shows a significant improvement in technology with regard to the identification of vertical or uneven surfaces. The recognition of the fireplace, in particular, quite interesting:

The developer Ubicolor, on his side, has already tried to demonstrate a practical application for the new functionality. Watch this wall magically transform into a magic hole and think about what game creators can do with this technology:

So I've been playing with the new ARKit wall detection today… what do you think? #Arkit #madewitharkit #augmentedreality # iOS113 # arkit15 #ar #AugmentedReality pic.twitter/J9tj6sJf9S

So I was playing with ARKit's new wall detection today what do you think? #arkit #madewitharkit #augmentedreality # iOS113 # arkit15 #ar #AugmentedReality

How about, then, a prototype game using the new version of the platform in which weird monsters with tentacles sprout from the wall? That was the delusional idea of ​​the developer Lauri:

J the developer Mohammad Azam preferred to demonstrate the new two-dimensional content recognition feature, such as photos, labels and bar codes, with a very interesting tool: by pointing the camera at the poster of a film, the technology recognizes the element and starts showing the production trailer automatically. Did you imagine the possibilities in practice?

As I said above, ARKit 1.5 is also capable of recognizing bar codes and Azam also demonstrates this ability in a concept that is still very simple (only the type of product appears above your code), but that can be expanded for all types of application by shops and supermarkets:

In ARKit 1.5 reference images can be any image. Including barcodes !!!! #ARKit #AugmentedReality pic.twitter/8fwJTcSoRo

In ARKit 1.5, reference images can be any type of image. Including bar codes !!! #ARKit #AugmentedReality

How about, then, a museum app that detects the work at which the camera is being pointed and displays its information on the smartphone screen? This is the developer demo Romain Derrien:

Speaking of museums, another demonstration of the wall detection tool comes from the developer Jason Nelson, who used the feature to position digital pictures on walls. The curators of modern museums must be watering at this moment:

The best I left for last. Just take a look at this developer demo Abhishek Singh: ARKit detects the existence of a window in the vertical plane (in this case, the wall) and, with that, makes a virtual bird fly inside the environment and walk the floor. Incredible!

Look what flew in through my window today… #ARKit pic.twitter/MFYYQlBjP4

See what flew out my window today #ARKit

I can't wait to see what the future of ARKit has in store for us. If the evolution has been so visible in less than a year, imagine what we will see in iOS 12!

Coronavirus: After the cancellation of MWC 2020, companies now cancel their presence at the Game Developers Conference and PAX

Rumor: AU Optronics is already developing Retina displays for the next iPad mini 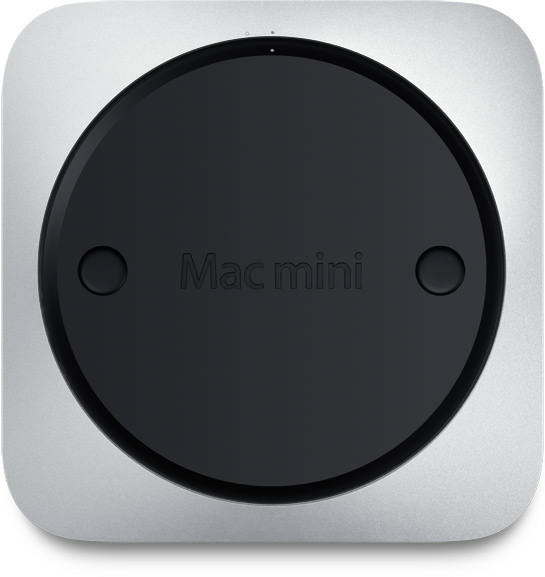 Humor Moment: Samsung shows once again how innovative it is with its Chromebox 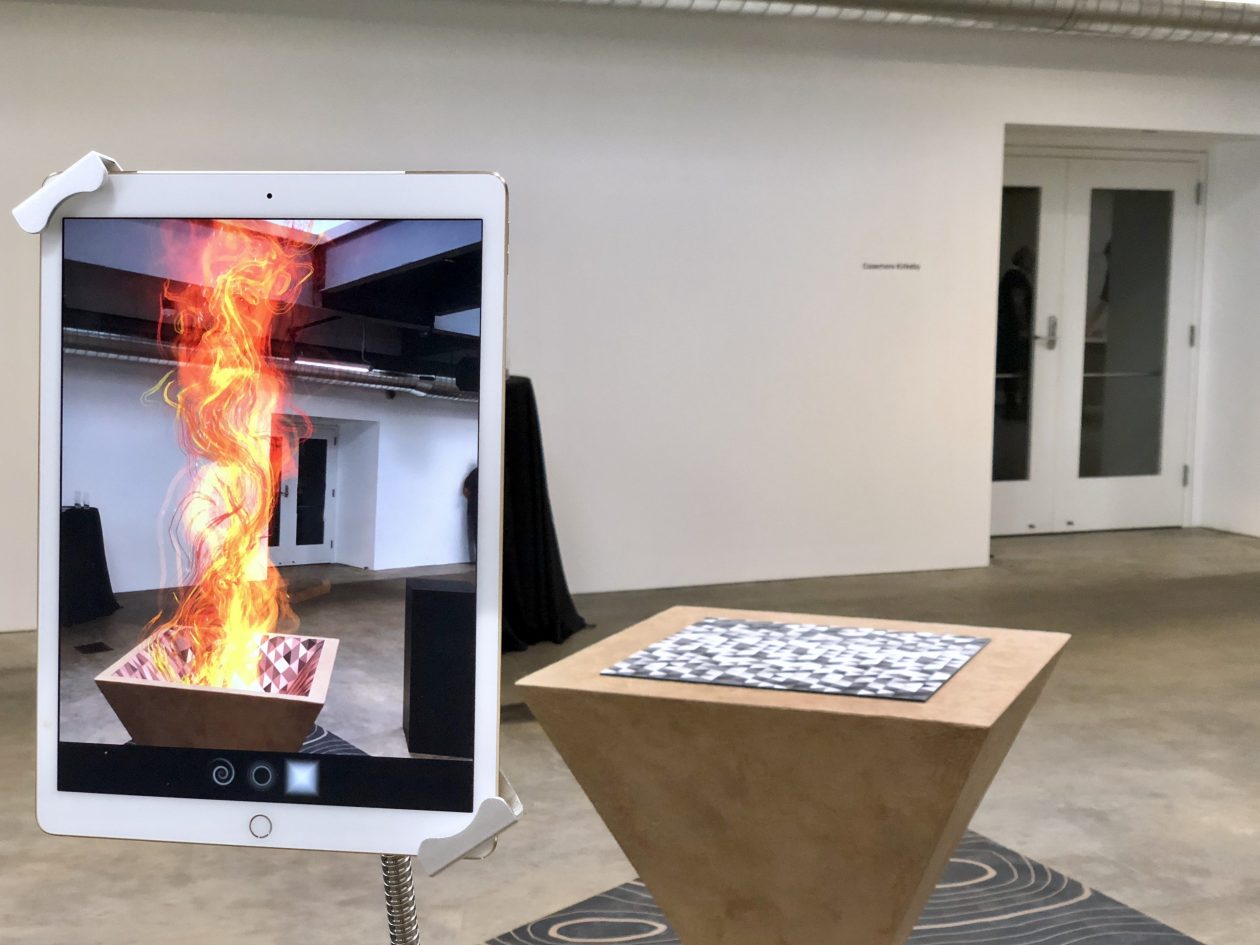 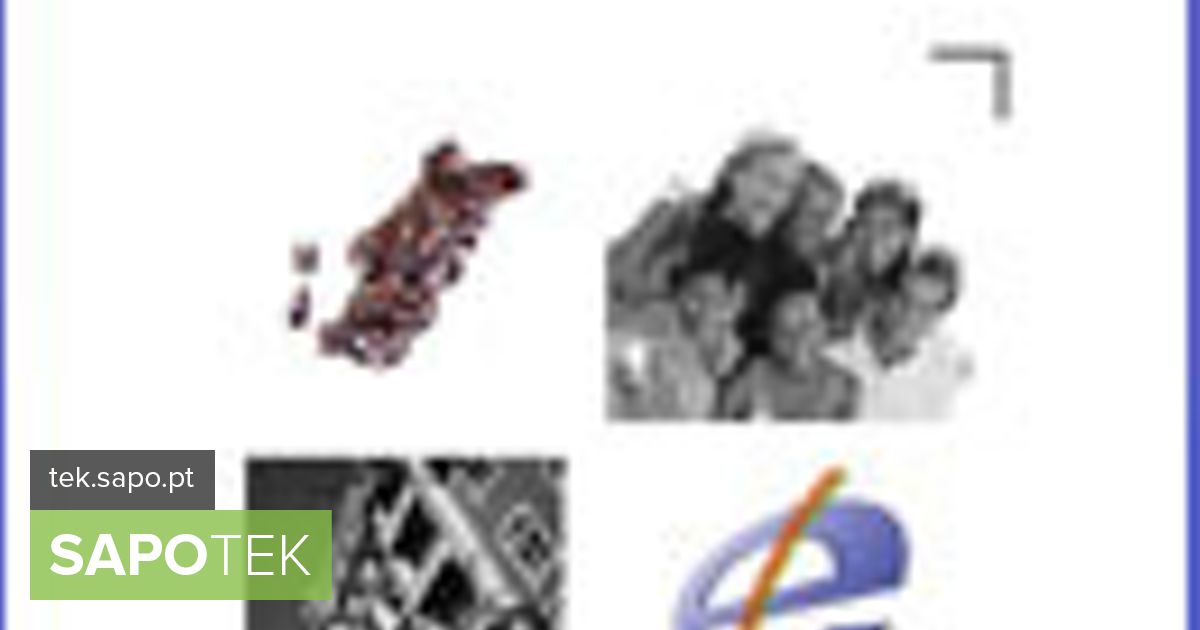 2011 Census will admit responses via the Internet