Footballers and enthusiasts of the world, unite: from today (14/6), we will have two gigantic competitions of the most popular sport in the world happening at the same time Women's Football World Cup, who has had the ball rolling since last Friday, and the America's Football Cup, which has its initial kick given tonight (at 9:30 pm, Braslia time) with the game Brazil vs. Bolvia.

Understandably, it's hard to keep up with both competitions at the same time as hard as your multiple games would require. But fear nothing: we have selected several apps here that can help you with this task so you can keep an eye on the screen and the other on the screen of the iPhone or iPad, knowing the latest bids and top news from all games in real time.

Official App of the Copa America, brings statistics of the championship, teams and players, with real-time alerts and live match monitoring. In the app, you can access exclusive content, stadium data, and even buy game tickets. 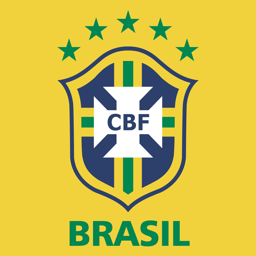 Brings you the latest news from the men's, women's and grassroots teams with exclusive videos, photos and interviews, plus real-time results.

Globo is the official broadcaster of both tournaments, so Globoplay is a good place to follow the games. The application broadcasts live network programming to users in the metropolitan regions of So Paulo, Rio de Janeiro and Recife, as well as in the city of Braslia, the state of Amazonas and selected regions of Minas Gerais. Those not in these areas can follow videos and snippets of programming as they are being published (some by subscription).

On closed TV, the transmission of tournaments is on SporTV; if you are a channel subscriber to any of the partner carriers (NET, SKY, Claro, Hi, Vivo, Algar, Net Angra, NET Foz, Multiplay or ORM), you can follow the live channel programming on your iPhone or iPad. 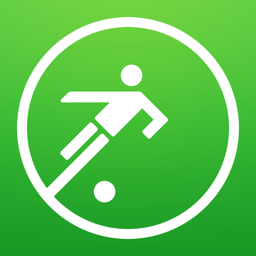 Results and news center for all football tournaments and competitions, with live notifications and information pages about teams, players and results.

The name says "Brazilian", but the UOL Score brings results from all the most popular competitions in the world, including the Women's Football World Cup and the America's Cup. We also have alerts, videos, ball market news and opinions from the portal's high-ranking columnists. 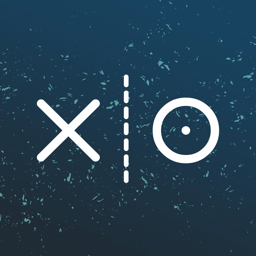 In addition to tracking match results, you will be able to create cake leagues with your friends, compare results, dispute points and even make fun of those who kick a result that is very absurd or different from reality. 😝

Of course the App Store football universe is not just about that, so if you have any app tips not listed here by us, use and abuse the comments!