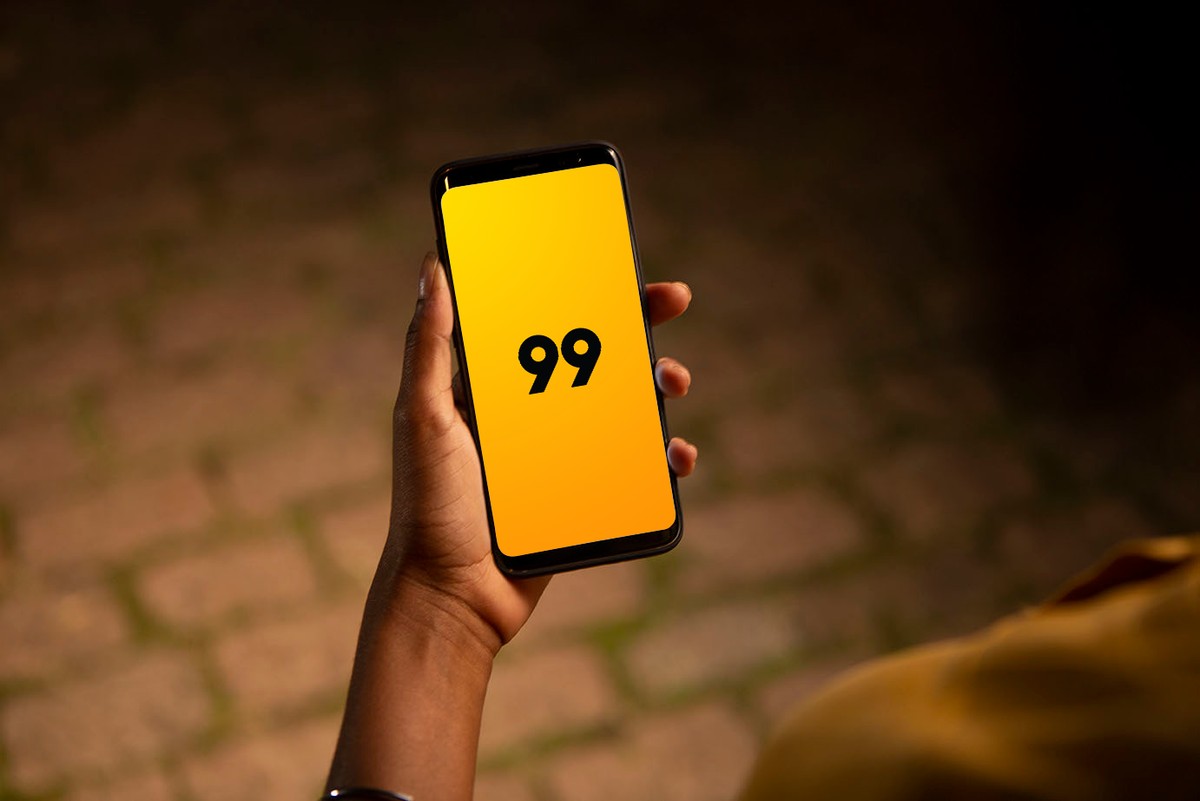 The 99, an urban mobility application and the main competitor of Uber in Brazil, announced on Thursday (16) the expansion of the 99Poupa and 99Entrega modalities in more states in the country. 99Poupa was launched last month in some municipalities of the Baixada Fluminense, in Rio de Janeiro, and functionality will now be expanded to the capital of Rio de Janeiro and to the city of Manaus, in Amazonas. 99Entrega is available in 12 more cities in the country.

The new features were announced by 99 during the Covid-19 pandemic in the country, as a way to increase the earnings of partner drivers. 99Poupa offers discounts of up to 30% on races during times of less demand, and 99Entrega is the object delivery service from 99 – a feature similar to Uber Flash. In addition, sanitary measures were also adopted by 99, among which are the mandatory use of masks while traveling and the launch of an identification card for passengers, which aims to avoid direct contact between the driver and the user of the mobility service.

99 expands functionality to other cities in the country – Photo: Press Release / 99

The 99Poupa was launched in a pilot version in the municipalities of Duque de Caxias and Nova Iguaçu, in Rio de Janeiro last month and, during the testing period, 99 detected a 25% drop in downtime of partner drivers working in the region. That is, the new functionality, in addition to being advantageous for passengers, who can save up to 30% on trips during times of less demand, is also profitable for the driver, who would be stopped or running empty during that same period.

The new feature arrives in the cities of Rio de Janeiro and Manaus with reduced prices for off-peak runs. In addition, drivers have the option to activate the product, that is, they can choose to enable it if they find the feature profitable. There is no obligation on the part of drivers to accept races with the 99Poupa and, for this reason, the waiting time for passengers may be slightly longer.

99Entrega, on the other hand, allows users to send and receive objects with 99 private cars. With the feature, there is no contact between driver and user, since the customer is responsible for placing the object in the trunk of the car. With the option, objects weighing up to 10 kg and worth less than R $ 500 can be sent and received, and the amount charged is similar to that of a race with the 99Pop option. The modality is available in the cities of Goiânia, Belo Horizonte, Belém, Brasília, Curitiba, Fortaleza, Manaus, Porto Alegre, Recife, Salvador and São Paulo.

Is the 4move ride app reliable? Ask questions in the dnetc Forum. 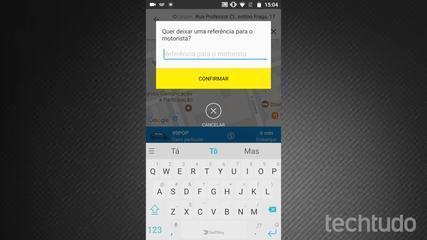 99POP: know all about the service