As we reported yesterday, Apple has already released the first beta version of iOS 8.1 for developers. If one of his novelties is Apple Pay, his official release should occur in October.

Earlier today we saw that this compilation not only brings references to Apple's new mobile payment system, but also "confirms" that future new iPads will come with Touch ID. But there are some other “subtle” changes in iOS 8.1 (nothing Siri in Portuguese for example) that are worth highlighting: 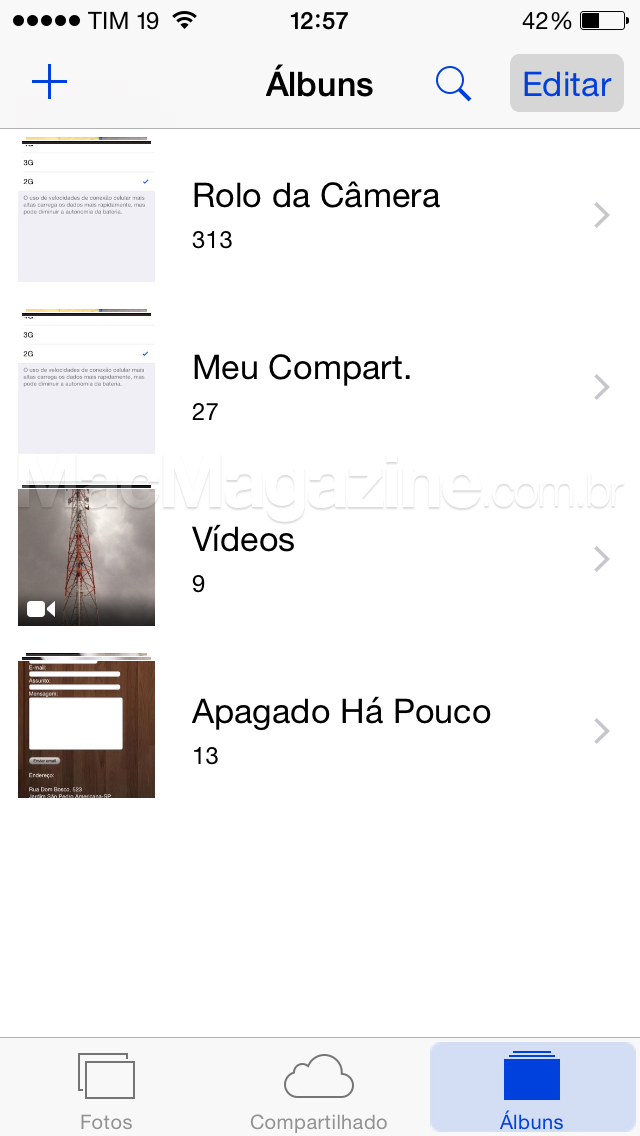 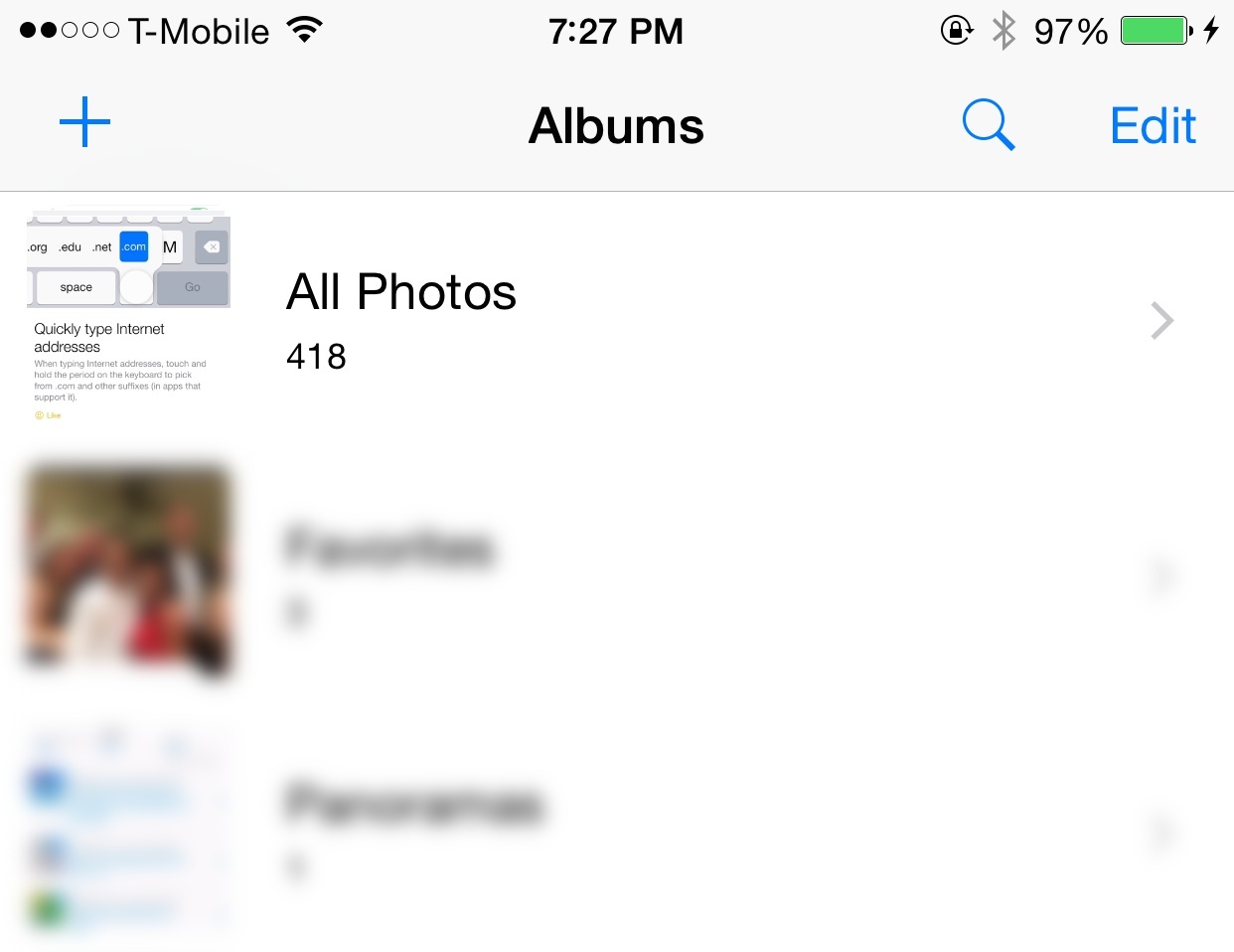 If iCloud Photo Library is activated, it looks like this. | Via: iDownloadBlog. 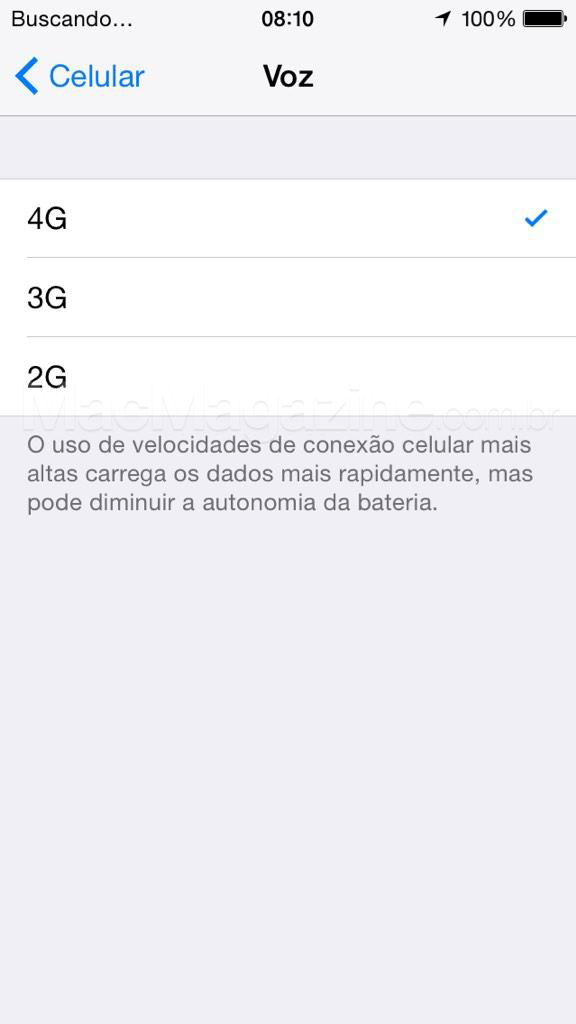 Option to select which cellular network technology to use. | Image: Filipe Espsito. 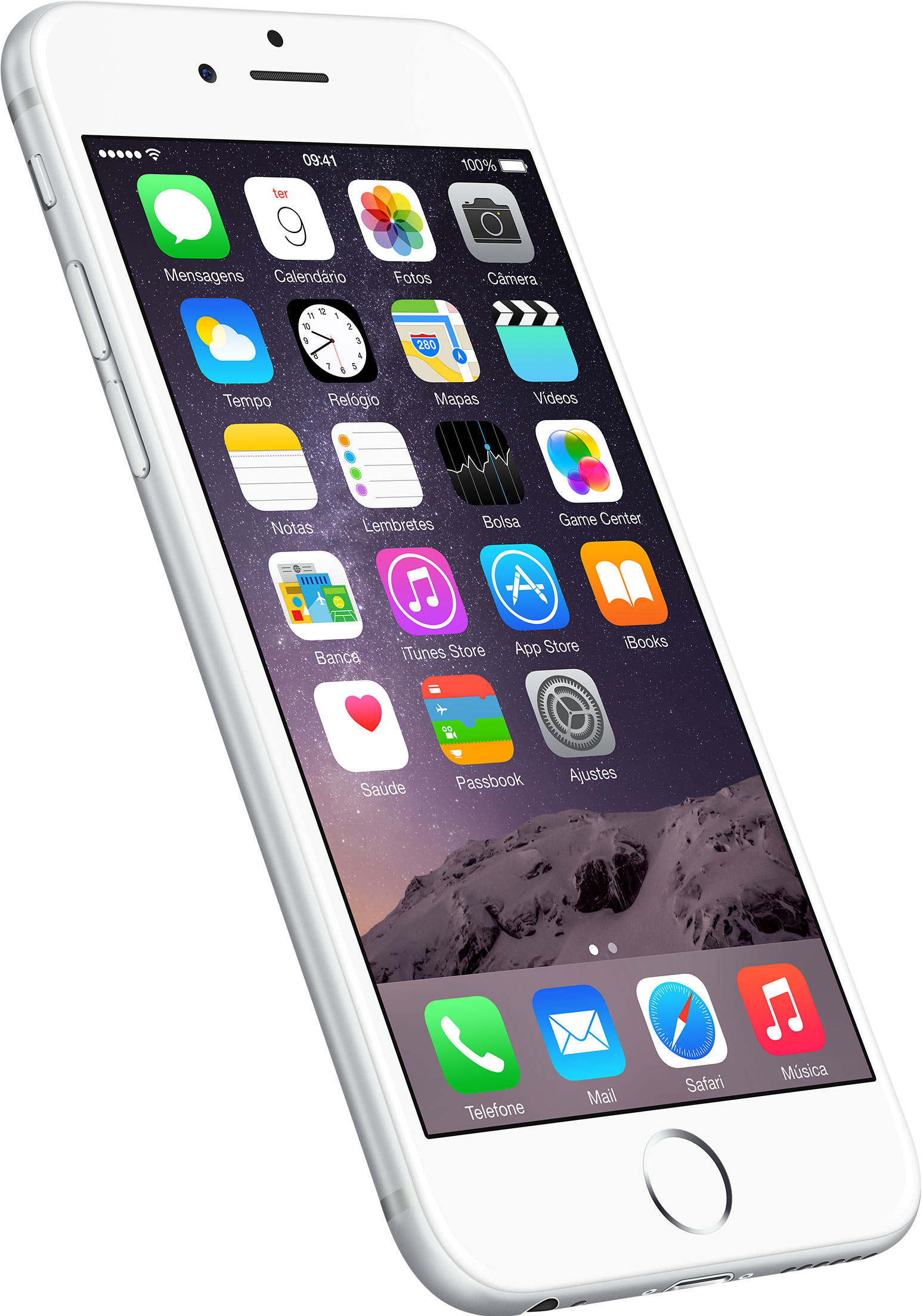 The iBooks icon is now what Apple shows on its website. 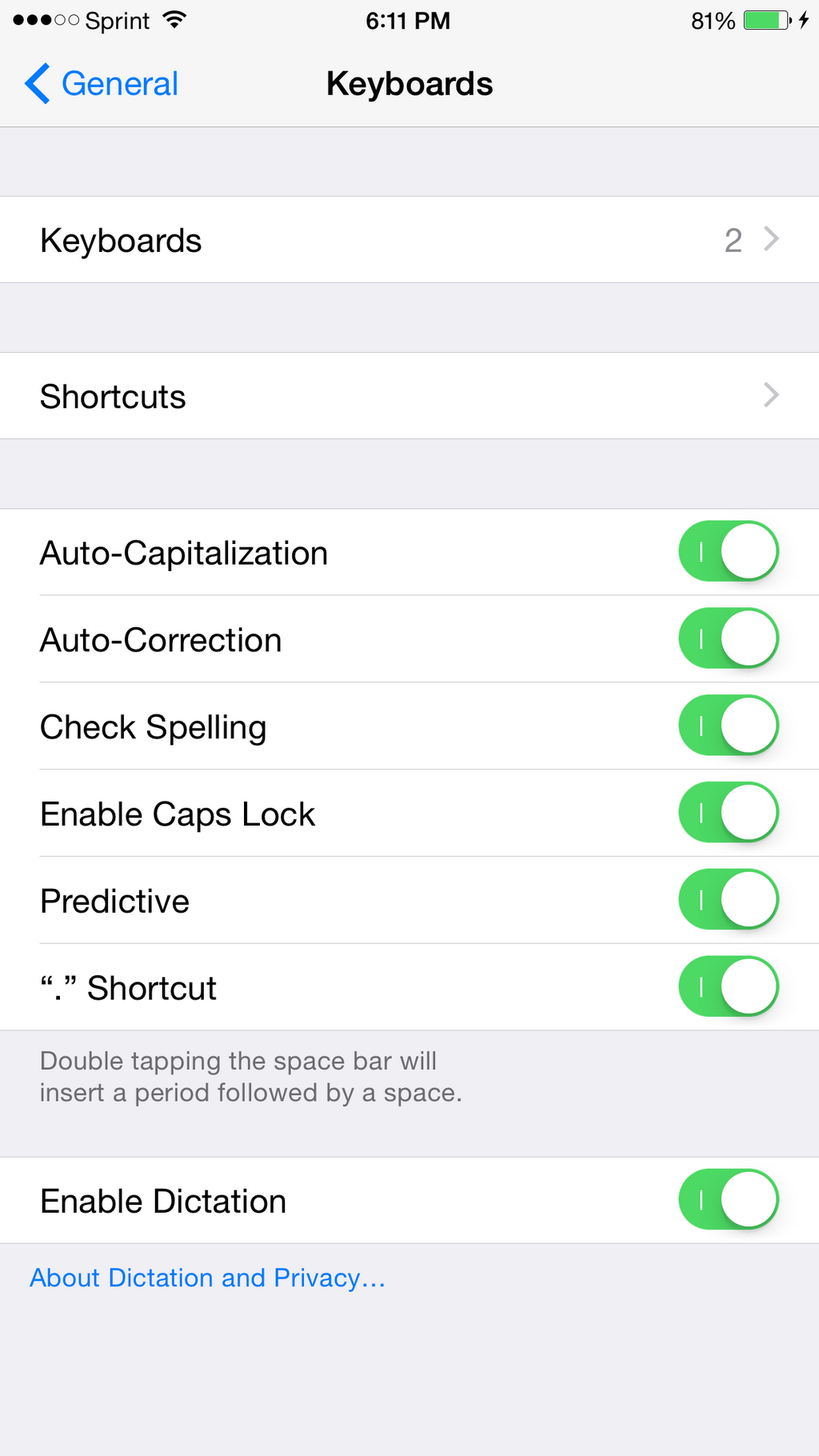 There is now an independent Siri option for the Dictation feature. | Image: @ Nkapoor124. 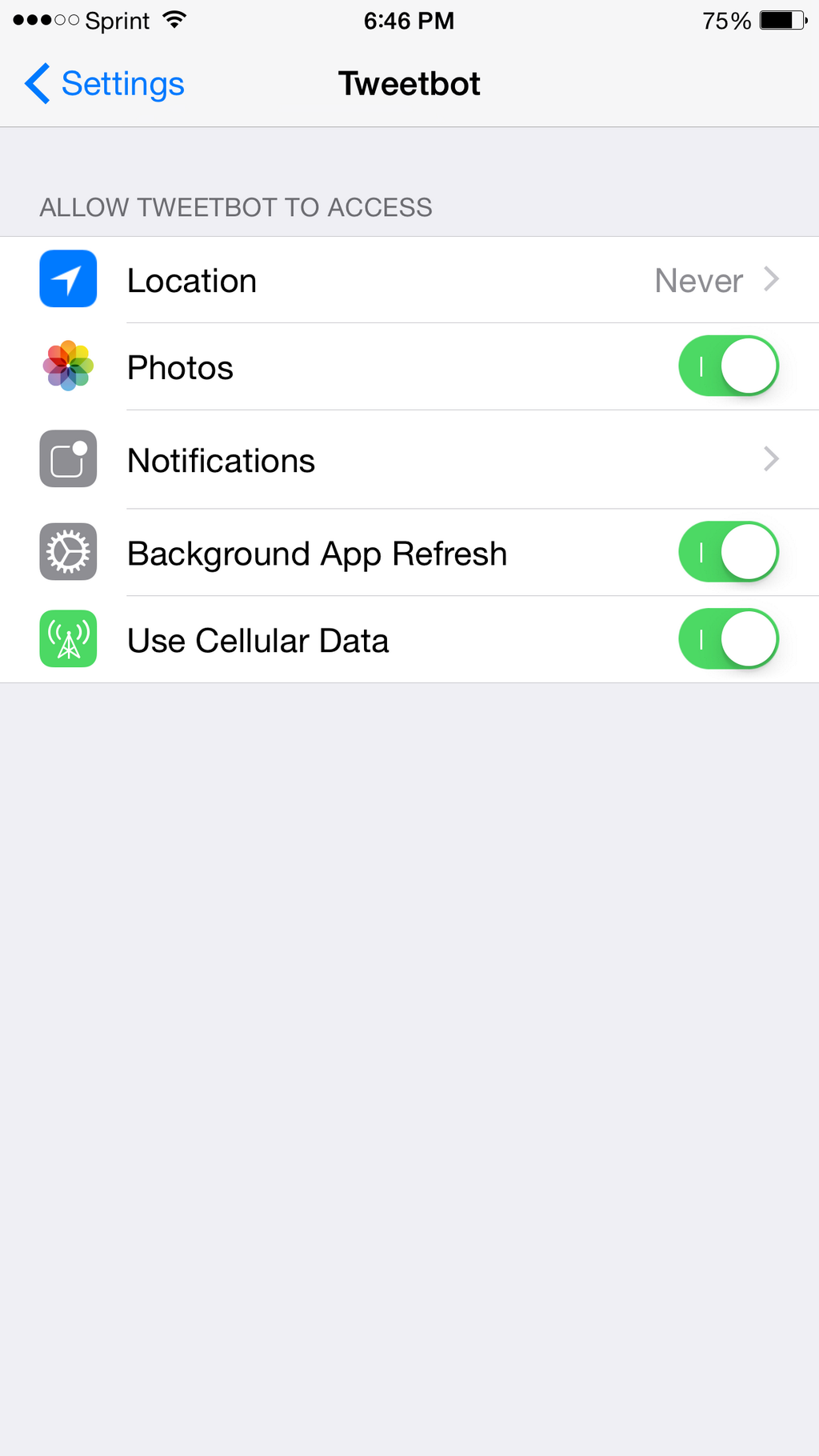 Soon, they should paint more things.