All-digital banks, offering free services, or apps that turn your phone screen into a bank, have made customer lives much easier. Just have a smartphone to open accounts, make any kind of transaction and even request a credit card. The problem is that the ease that the consumer even forgets that outside the virtual world, there is still bureaucracy. And getting on the waiting list can decrease the chances of credit for your social security number.

READ: How to sign up for a Google Pay credit card

Attorney Romeu Carvalho, a consumer law expert, explains that if you are not approved at first to open an account at a digital bank or get a credit card, for example, your name will automatically go to a waiting list. The same goes for debit card offers that some digital banks release, also by consulting your social security number.

Once on this waiting list, your request may result in new queries at any time. "Each time the financial institution makes a retry and is refused a downturn in its credit scoring, which is the credit rating risk assessment method with a rating to the rated consumer. That is, this reduction will be repeated with each new attempt ", explains the lawyer of the office Carvalho de Souza and Mello Advogados.

A tip to avoid problems, according to Carvalho, is to avoid repeatedly applying for a credit card or financing after a first negative. And that also includes banks and digital options like Nubank, Next, Neon and Credicard Zero. The lawyer stresses that several simultaneous consultations will also cause your score to drop.

Already lawyer Patrice Mello, from the same office and also an expert in consumer law, warns that her name and CPF can not remain negative for more than five years because of the same debt. "Even so, your history may remain in credit records for up to 15 years, according to the Superior Court of Justice. That is, negating one thing and credit history another. But this history directly influences your score," he explains.

Among the tools used by banks and companies in making credit and closing deals is Serasa Score. It uses your social security number to indicate, from a score of 0 to 1000, your level of reliability and the chances that the institution will get back, in a period of one year, the money it has lent you.

SerasaConsumer Manager Joyce Carla confirms the risks of being on the credit card waiting list or opening accounts: "Consumers get the potential to be consulted. With many queries in a short time, they can have their score suffer any change. 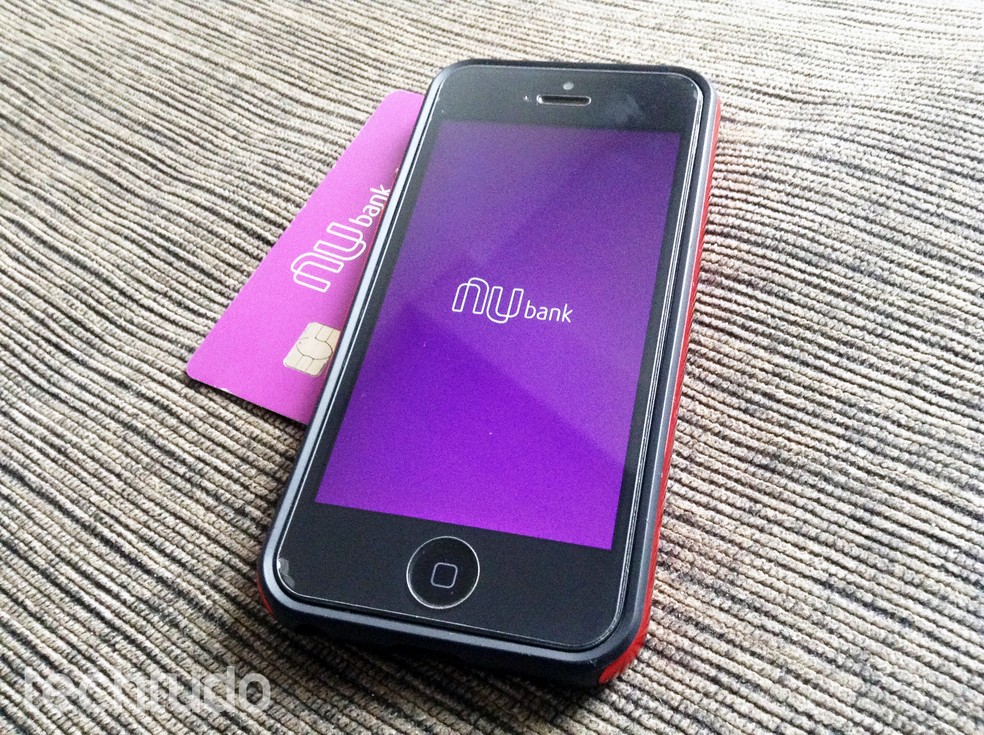 To get a credit card or open a Nubank account, I need to get on a waiting list. Photo: Felipe Vinha / TechTudo

But if the customer wants to insist on a credit card or have an account with a digital bank, it is ideal to try one at a time so as not to be subject to a large number of inquiries. "When looking for many forms of credit, the market understands that the person is in great need of taking some value, which may increase the risk of default. Because of this, there is the possibility of a drop in score. most wanted card to stay in the queue, Joyce suggests.

Want to know what your CPF score is? Watch the video and learn the walkthrough:

How to consult CPF in Serasa; free app works on mobile