In the middle of April, we announced here on the website that Apple decided to discontinue, once and for all, the white iMac that was previously offered to the educational market. In its place, there was an aluminum model with basic configuration, but already 20 inches and the same price as before: US $ 900. 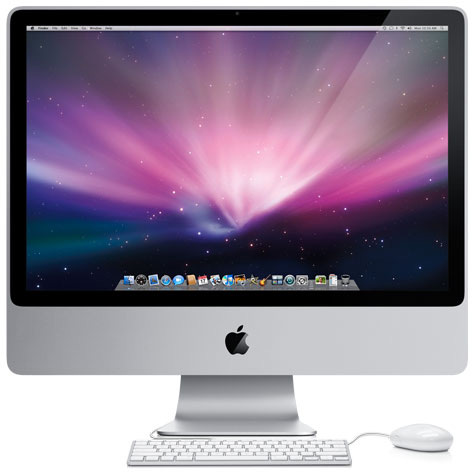 Well, my dear, according to two reliable sources of MacMagazine, this same machine is coming to Brazil. The price will not be as inviting as that of the United States, but still well below the models in the current table: R $ 3,600, as we were informed. The iMac in question includes a 2GHz Intel Core 2 Duo processor, 1GB of RAM and 160GB of hard disk.

Contacted by us, Apple Brazil denies the information. Therefore, we cannot say for the time being how such a model would be marketed here, since there was a rather large bureaucracy: Apple only sells it even to schools / universities. In Tupiniquin lands, however, it would not be a bad thing for a simply “economic” model, open to all.

We will stay tuned and, if the rumor is confirmed, we will make a new article on the subject here at MM.