Little by little, iOS app development is gaining ground in universities and colleges in Brazil. In this sense, one of the most interesting initiatives IOS Development Training Program Pontifical Catholic University of Rio de Janeiro (PUC-Rio). Recently students who participated in the project put some of their creations on the App Store.

The youth group that includes students from PUC, from the Military Institute of Engineering (IME) and the Federal University of Rio de Janeiro (UFRJ) brought informative utilities and apps covering a range of subjects and segments: Here we have creations related to Parkinson's Disease, music education, female empowerment and even a game. 😛

Two of the apps are already available on the App Store. 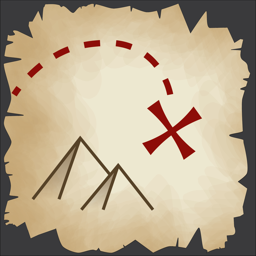 One of them the Fisio Adventure, designed to help people who do physical therapy sessions and especially those who suffer from Parkinson's disease.

The app makes the exercise sequence more fun and engaging by letting the user choose a theme (such as “Wilderness Desert”) and follow audio instructions with challenges and goals. The machine learning recognizes the movements performed by the user (just use a cuff to attach the smartphone to his arm), and the exercise data is exported to the Sade app (Health) at the end of the session. 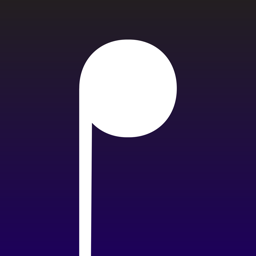 The other application already available is Ping Song, which tests your audio with a game based on table tennis mechanics. You can play alone or with a friend, and simply recognize and play the notes you play to earn points or beat your opponent while training your ears.

Soon we will also have the game In hell, based on Dante's Divine Comdia, and apps like 5 pm it's the Follow me, developed by women's teams and designed to provide a safe space for women either in the digital environment, with an anonymous female-only conversation forum (such as the former) or in the real environment, with a system that brings women together into the workplace. same location and reinforcing their safety.

Very cool, isn't it? Congratulations on the initiative, guys! 👏🏼