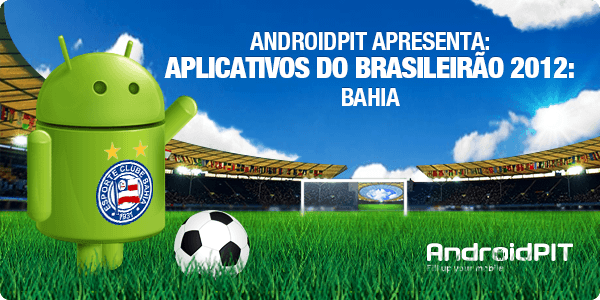 The next team included in the series “Apps do Brasileirão 2012”, is Esporte Clube Bahia. Bahia, as it is best known among fans, is also one of the 20 teams that compete in the Brazilian Championship and has already lifted the cup on two occasions, 1959 and 1988. Interestingly, it was the first club to win the Brazilian Championship. If you want to know everything about Bahia games keep reading this article and find out which are the best apps for Brasileirão 2012 that show results, comments, rating, videos, images and much more about Bahia.

In alphabetical order, the third on the list is Esporte Clube Bahia. After seven years out of the national competition, in 2010 the team from the city of Salvador returned to series A. The steel tricolor mascot is the steel man created by cartoonist Ziraldo, in 1979, which resembles Superman. If you are a fan of Bahia, you cannot leave out the two Android applications that provide information about the games, with comments, videos and images:

This application brings all the specialized content from one of the most respected sports communication vehicles in the country. All the coverage of SporTV about Bahia through news, goals, best moments, interviews, statistics of each player, classification, monitoring of live matches in real time and much more. This is the kind of app that will always be worth it, and best of all, it’s free. 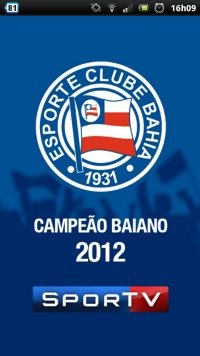 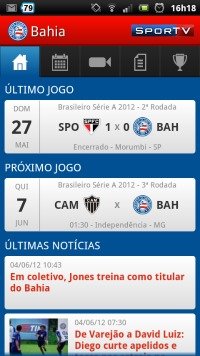 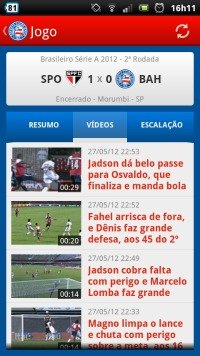 This is a free application where you find Bahia’s free Live Wallpaper. 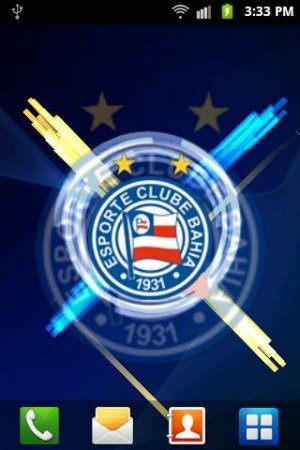 Each of the 20 teams participating in the Brazilian Championship A series will be awarded at least one Android application in a sequence of articles that runs until the end of this week. Access also: