The developer of electronic products Bose presented the first augmented reality platform of audio of the world called Bose AR. The brand also unveiled its prototype audio glasses for the future of "mobile sounds". The Bose AR platform aims to offer a wealth of information and experience that is audible to the user, making everyday life more practical and interesting.

The Bose AR is built into a tiny wafer designed specifically for the platform so that only the user can hear the sound where it is docked. The micro speaker can be perfectly incorporated into headphones, glasses and helmets without compromising its functionality. To control the audible content, the user can use head gestures, voice commands or touch. 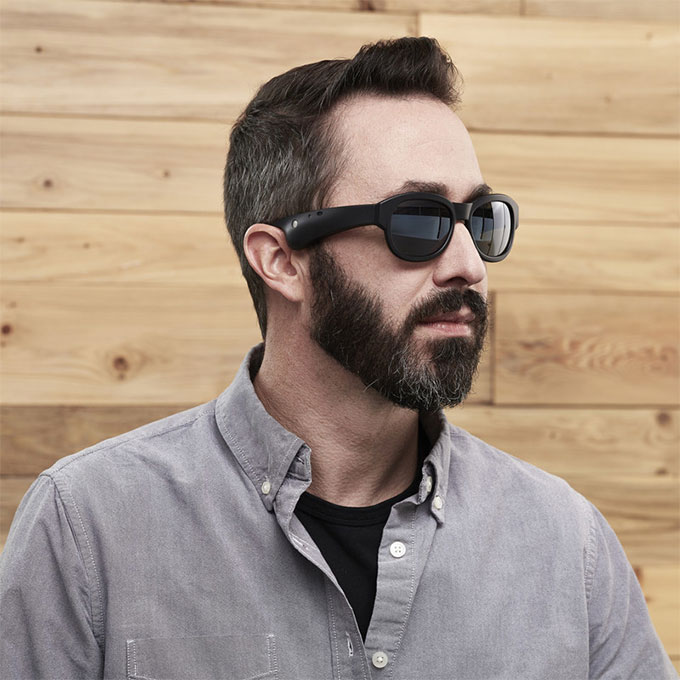 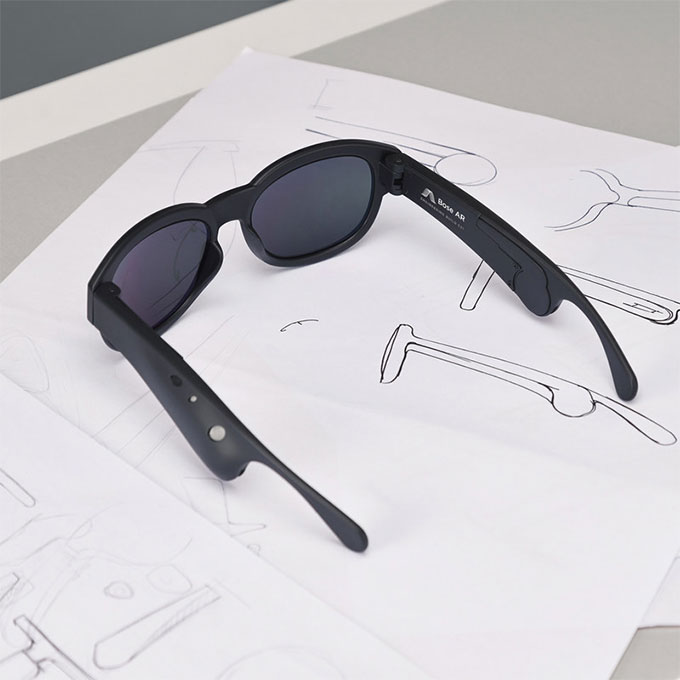 From the platform, the first Bose AR wearable was developed, a prototype of glasses designed by Bose itself. They are compatible with Bluetooth calling microphones, Siri, or Google's Personal Assistant. And they have sound technology that keeps the audio private to the user.

The glasses feature Bose AR micro speakers discreetly embedded on either side of the frame to function as headphones. The Bose AR platform and its SDK (Software Development Kit), as well as the glasses developed by the brand, will be available mid-year. SDK access information and details can be found at Developer.Bose/Bose-AR.