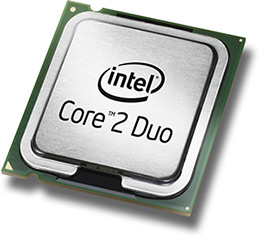 Dissatisfaction and doubts about the reasons that led Apple to migrate from PowerPC to Intel four years ago have returned to speak in the last months, since we first saw a build Mac OS X 10.6 Snow Leopard is incompatible with PowerPC Macs. And at the beginning of this month, with the official announcement that Ma’s new system will be offered only for its Intel computers, the discussion has gained even more strength, and with the help of an IBM employee involved in its Apple dealings in the past, The CNET News raised some hypotheses about this transition that were never brought up.

The employee, who did not want to identify himself in the interview, explained three fundamental purposes that made Cupertino’s firm go to Intel’s side, but none of them was confirmed by either party. The first is the most obvious and has even been commented on by Steve Jobs in the past: his company was concerned about the state of the notebook chips that IBM produced.

strange to think that this was the only thing that made it move developers around the world to port their applications to a hardware architecture that tastes like any conventional PC. I am not saying that this reason is expendable nonsense: the thermal envelope of the PowerBooks G4 really left something to be desired and made Apple go so far as to officially state that it was not possible to insert a G5 processor (the last PowerPC to ship on desktop Macs) in a portable, but if we go back to 2003, when Apple made a commitment to IBM to make those same processors reach 3GHz in frequency, it is clear that perhaps it did not seek alternatives to honor that commitment while it still could.

To make things clearer, a G5 never reached 3GHz for desktops. Perhaps, if it had succeeded, it could be used in PowerBooks at a lower frequency, due to technical limitations of IBM and Apple itself. And, taking into account that this was promised in 2003, you can imagine that she was investing in attempts to reach that goal for longer than she imagined while Intel started working on roadmaps of multi-core processors. I imagine that, in a period of a few months to a year, she fell into her own ?Megahertz Myth? and did not seek a better design for PowerPC processors. When Intel saw the possibility of changing architecture, it was halfway there.

Linked to this subject is the second purpose, which deals with a relationship between the investment made by the two companies until 2004 with the return obtained in terms of profits and market share. Simply put: Apple and IBM spent more on research and development (R&D) than was theoretically necessary to sell what they sold. For IBM’s heavy and expensive work, Apple also paid high, and the design of the processors that leave this partnership, compared to those of Intel for the future, was much less. A curious fact addressed in the interview that IBM, when it saw that the PowerPC was no longer what Apple wanted, tried to offer the Cell architecture for it of the same design, used on some of its servers and on the PlayStation 3, which had potential to be more competitive, but at that point it was too late to rethink business models in relation to Intel’s progress.

The third was placed in just one line in the article CNET, but a bit curious: Apple, in an initiative to make Macs more compatible with different business environments, covered the possibility of producing Macs capable of running Windows. Here comes a curious corporate issue: Apple is a hardware company, and it wouldn?t make Steve Jobs put his hand in the fire saying that his computers are 100% compatible with any company, since talking to this type of customer is much more complex than talking with a designer or a home user. Here, software alternatives make all the difference, whether with a solution integrated with Mac OS X or with virtualization software, Apple also wanted to remedy this deficiency for some customers, and perhaps found the solution when considering migrating to Intel. 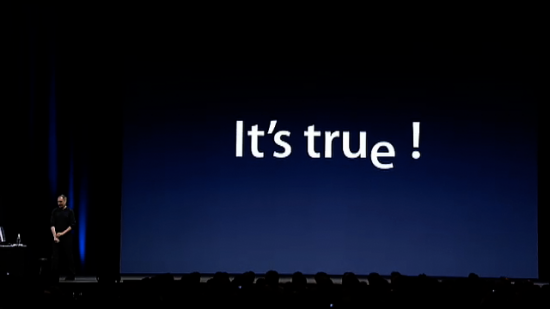 Four years have passed and millions of people have joined Mac OS X, why surprise everyone and drop PowerPC right now? 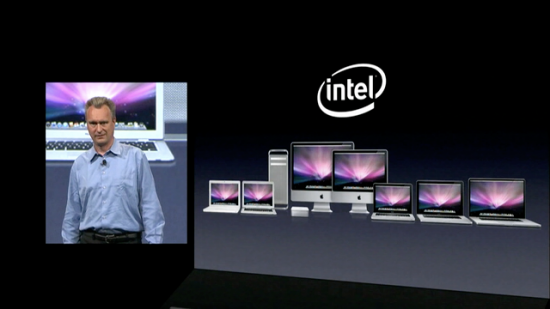 Well, Apple’s intention with Snow Leopard «to make Leopard better». Among the refinements and technologies proposed by her in order to achieve this goal, we can imagine that there is a lot of thought exclusively to favor the computer base formed in the last three and a half years. The 6GB of HD space eliminated compared to the current system is not just file compression: it includes all the necessary binaries and executables for everything to run with compatibility for PowerPC, which must have helped to take a lot of weight off the operating system. Furthermore, multi-core and parallel computing are also features that many legacy machines don’t support simply because they weren’t designed for that at the time, within a fully 64-bit system.

What Apple is doing with Snow Leopard is more than solidifying Leopard, determining a solid foundation for the future of Mac OS X. It is being planned by prioritizing features that only more modern Macs are able to exploit, in addition to the PowerPC transition. for Intel four years ago ended up coinciding with the great adoption of computers that in the future would be a priority for Ma. The bad thing about this case is that many Macs with G5 processors are capable of being part of it, but I won’t do it simply because they marked all the change we have witnessed in recent years. Unfortunately, it is a pity that she has no chance to change that today.