Benedict XVI showed his displeasure at the content presented by the current media, accusing them of being a bad influence for the youngest, writes Reuters.

The Pope says that many of the programs broadcast on average, «and reaching millions of families around the world», are a bad example for those who watch them.

Even so, Benedict XVI recognized the importance of average as a vehicle for accessing information and highlighted the value of some content such as documentaries, news services, debates and interviews.

During the same session, the Pope explained that the media is evolving «rapidly» and that, «despite the written press struggling to remain in circulation, other media such as radio, television and the Internet are evolving in an extraordinary way».

Finally, Joseph Ratzinger called on industry leaders to advise producers to «safeguard the common good, maintain the truth, protect individual human dignity and promote respect for the needs of families».

Text Only For Instagram, Teach Your Monster to Read, Lungo and more! 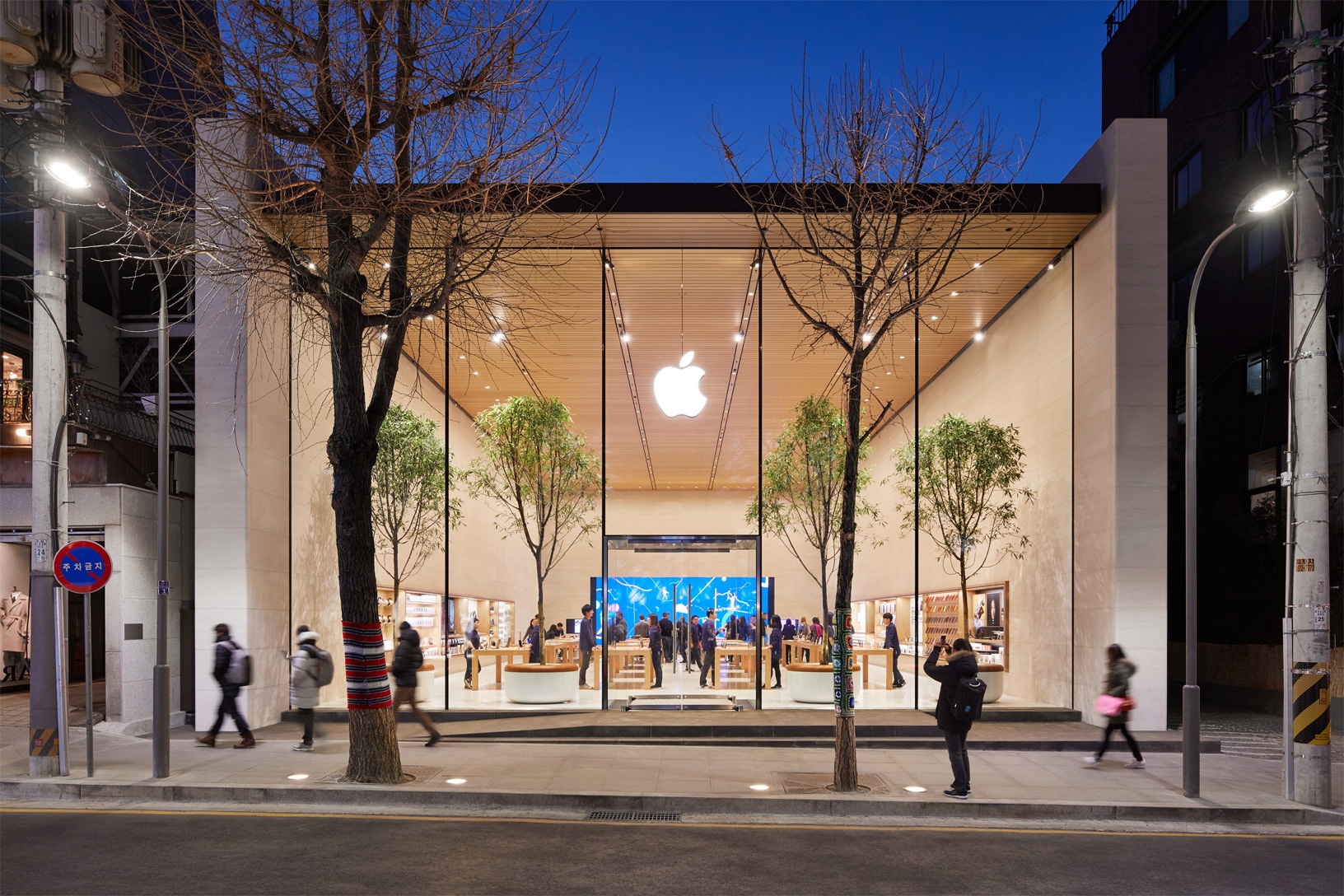 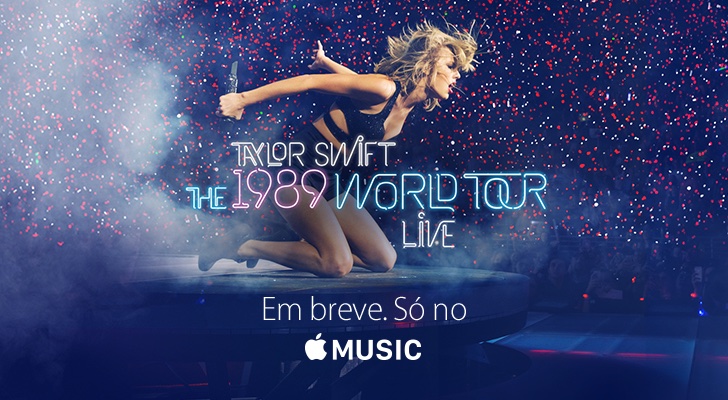 Taylor Swift's world tour is now available on Apple Music – and only on it! 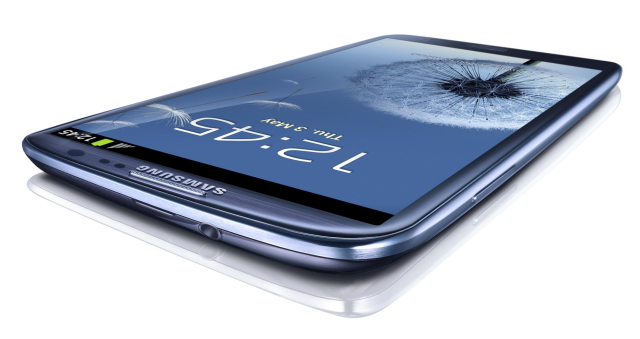 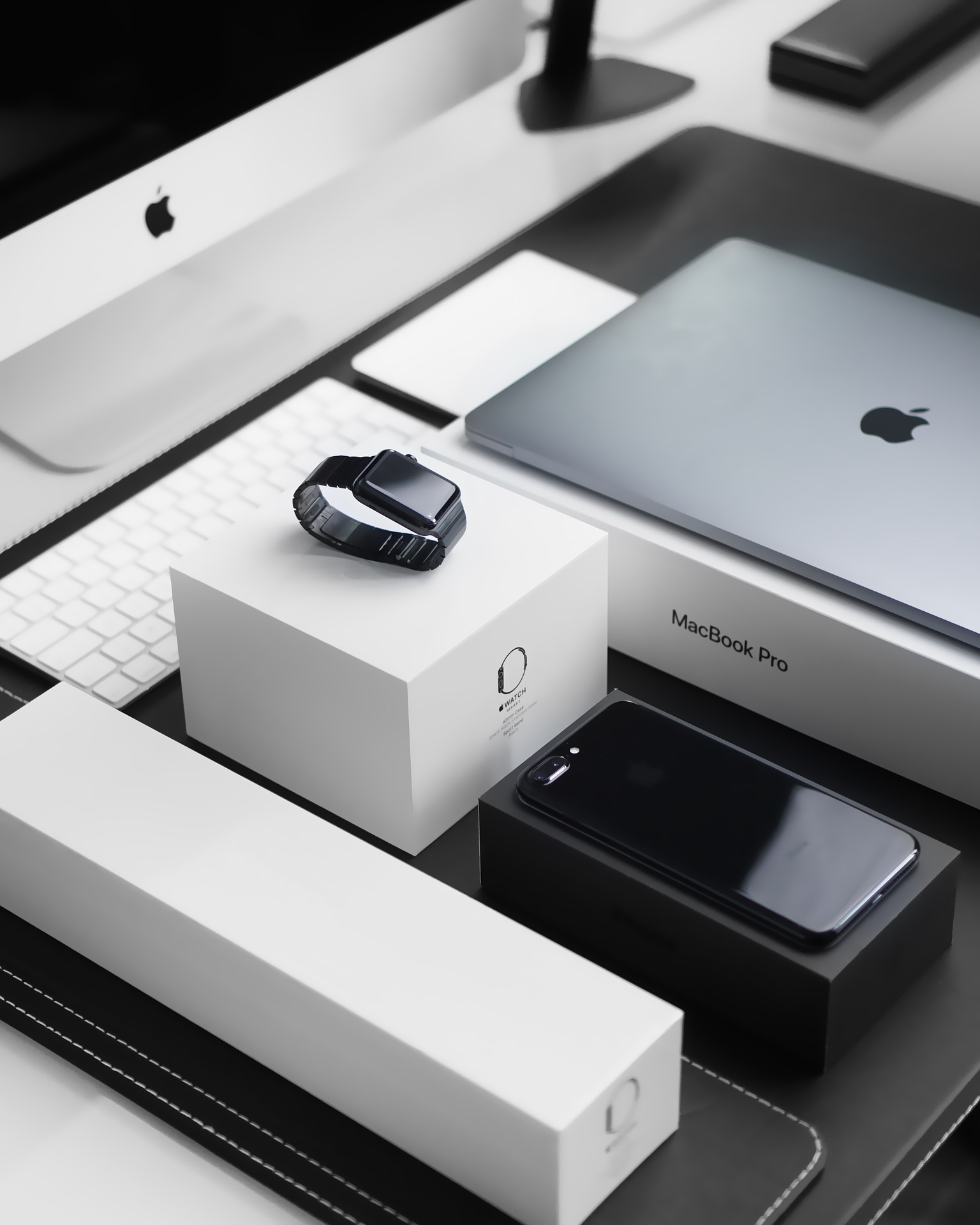