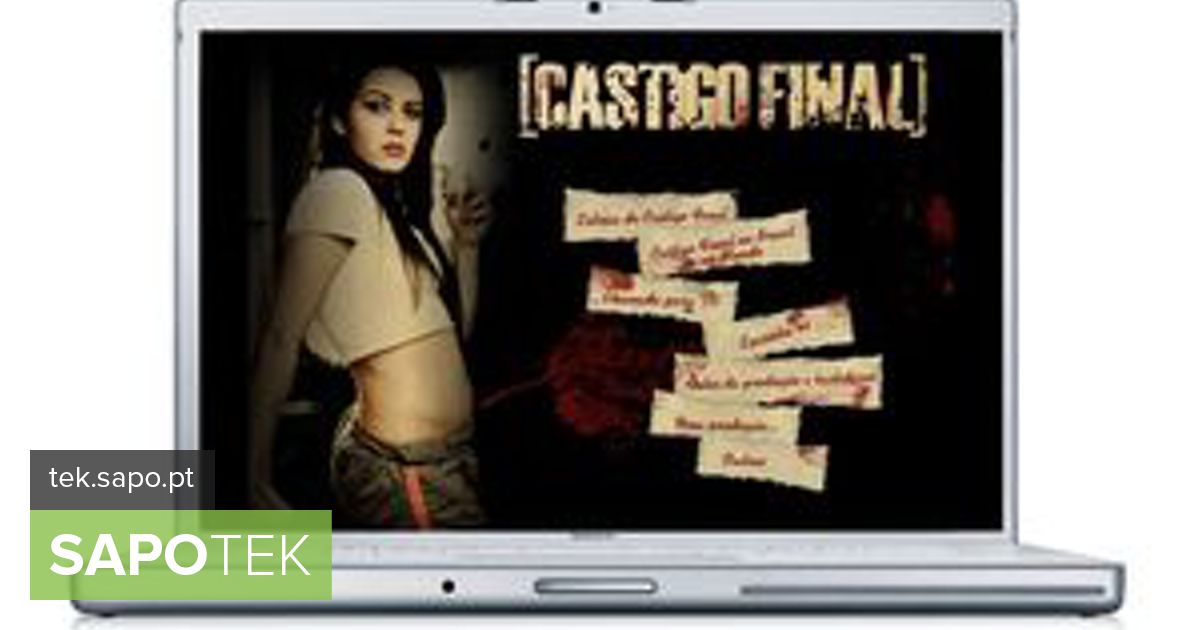 The Portuguese producer of multimedia content BeActive won an award with «Final Punishment». The series produced for the Brazilian channel OI was distinguished by the Best International Format, in the category of best multi-platform format, when it had already been nominated for an EMMY and a Rose D’OR.

The award was presented this Wednesday to Nuno Bernardo, general manager of BeActive, during the MIPCOM Gala, which took place in Cannes.

This year there were more than 90 programs competing, distributed in seven categories.

Final Punishment is a series of suspense and terror divided into four chapters of 25 minutes each, broadcast by the Brazilian channel OI in 2009, and which tells the story of strange events involving eight women imprisoned in a prison in Rio de Janeiro.