The Bauhaus Movement receives a tribute from Google on its 100th birthday on Friday (12). The research giant's doodle features an animation with basic shapes and primary colors, elements much explored in the paintings of one of Bauhaus's most famous teachers, Wassily Kandinsky. The famous school of architecture and design was founded by German architect Walter Gropius, with the purpose of breaking away from tedious models and innovating forms by combining arts, design and architecture for creation.

The Google homepage displays a stylized logo with a play button. When enabled, it features an animation in which some basic lines related to triangles, circles, and squares construct representations of school areas: architecture, art, and object design. From buildings to watches and paintings, the areas are represented by figures in basic and strong colors.

What was the Bauhaus School?

Bauhaus was the first design school in the world and the most famous and influential art school of the twentieth century. The school's main field of work was architecture, but it brought together different professionals, such as painters, artisans, designers, and engineers.

Its production mixed crafts and technology, always valuing production on an industrial scale. In the field of architecture, the movement also had plans for the construction of popular houses. The school was influenced by the industrial revolution to create a style and a way of thinking about design and architecture focused on functional aesthetics and material economics.

In addition to Kandinsky, other impact names were part of Bauhaus faculty, such as Lszl Moholy-Nagy, Paul Klee, Josef Albers, Herbert Bayer, Marcel Breuer, Lyonel Feininger, Oskar Schlemmer and Gerhard Marks. Despite its success, Bauhaus lasted only 14 years. With the rise of Nazism, the movement was considered avant-garde and communist and its teachers and students were persecuted by the German state.

What's the best doodle from Google? Give your opinion on the dnetc Forum. 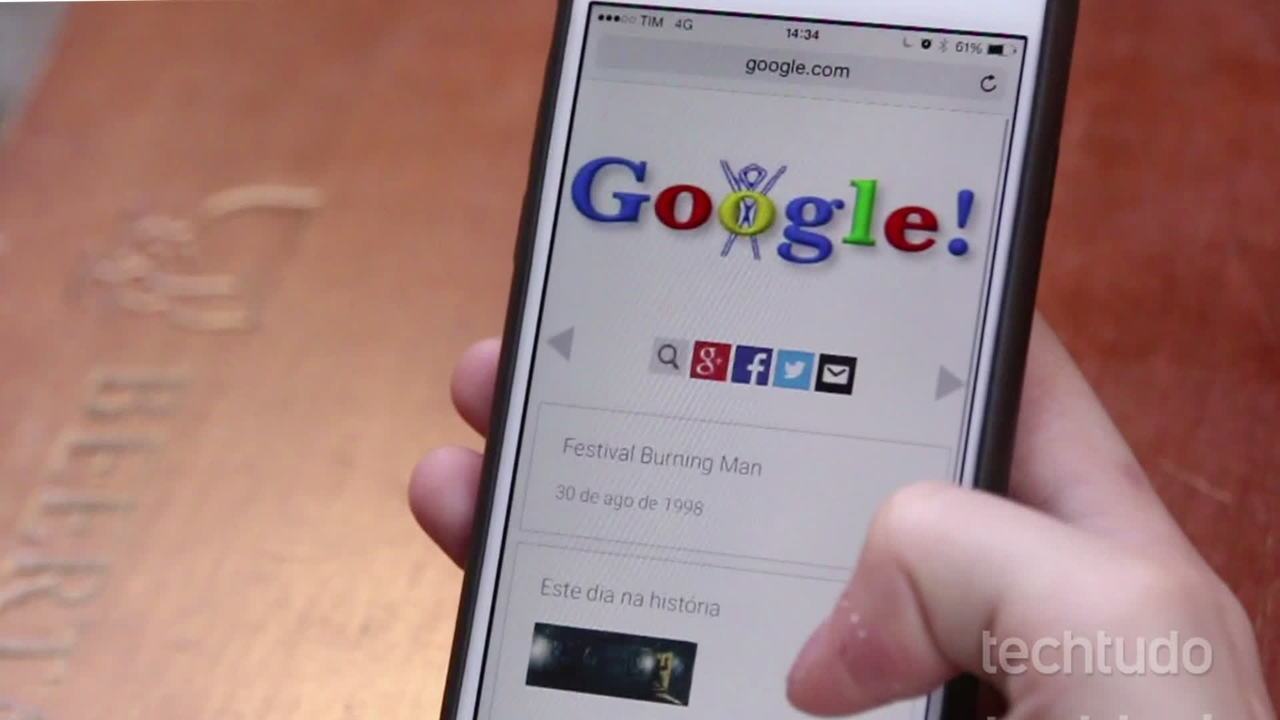