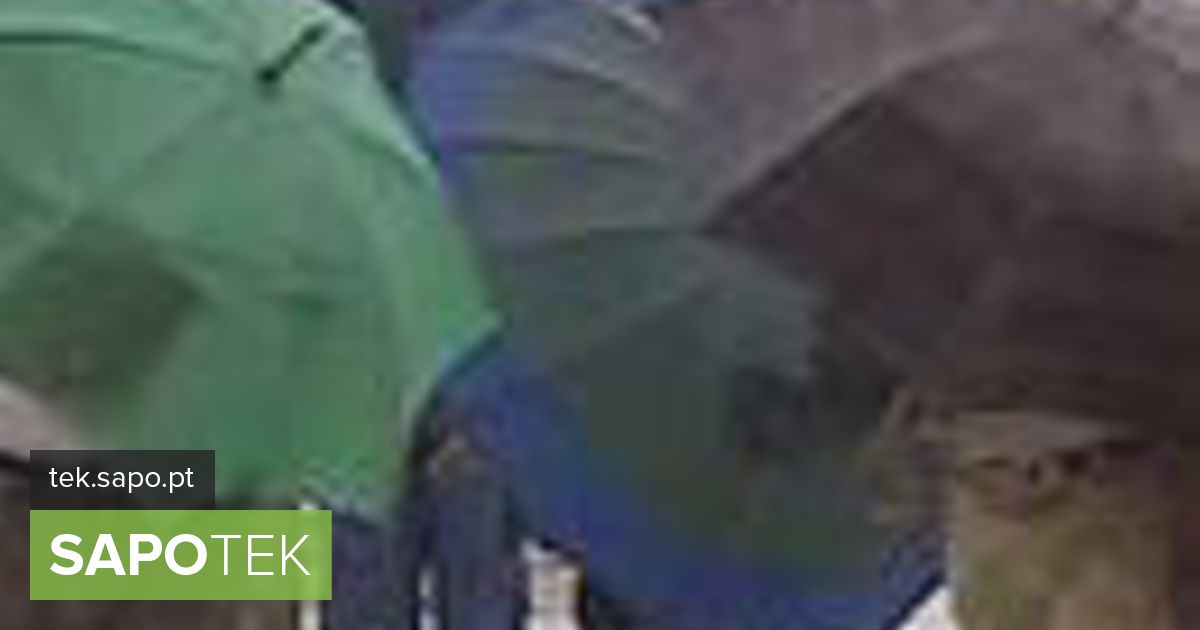 There will be hundreds of families that since Christmas have been without fixed communications due to the bad weather that was felt throughout the country during that period. According to information advanced today by Jornal de Notícias, the problem is a reality in the municipalities of Famalicão and Guimarães, where the daily contacted several affected families.

The injured parties have questioned Portugal Telecom in order to know when the issue will be resolved and, at least part of them, will have already received from the company the guarantee that the problem will be solved until the next 10th of January, assures the daily, who contacted the operator for a comment on the matter but received no response.

According to the information obtained by Jornal de Notícias, about five hundred families were affected by the problem, who were left without communications shortly after a heavy thunderstorm on Christmas week. Among those affected will also be some companies in the region, says the same source.