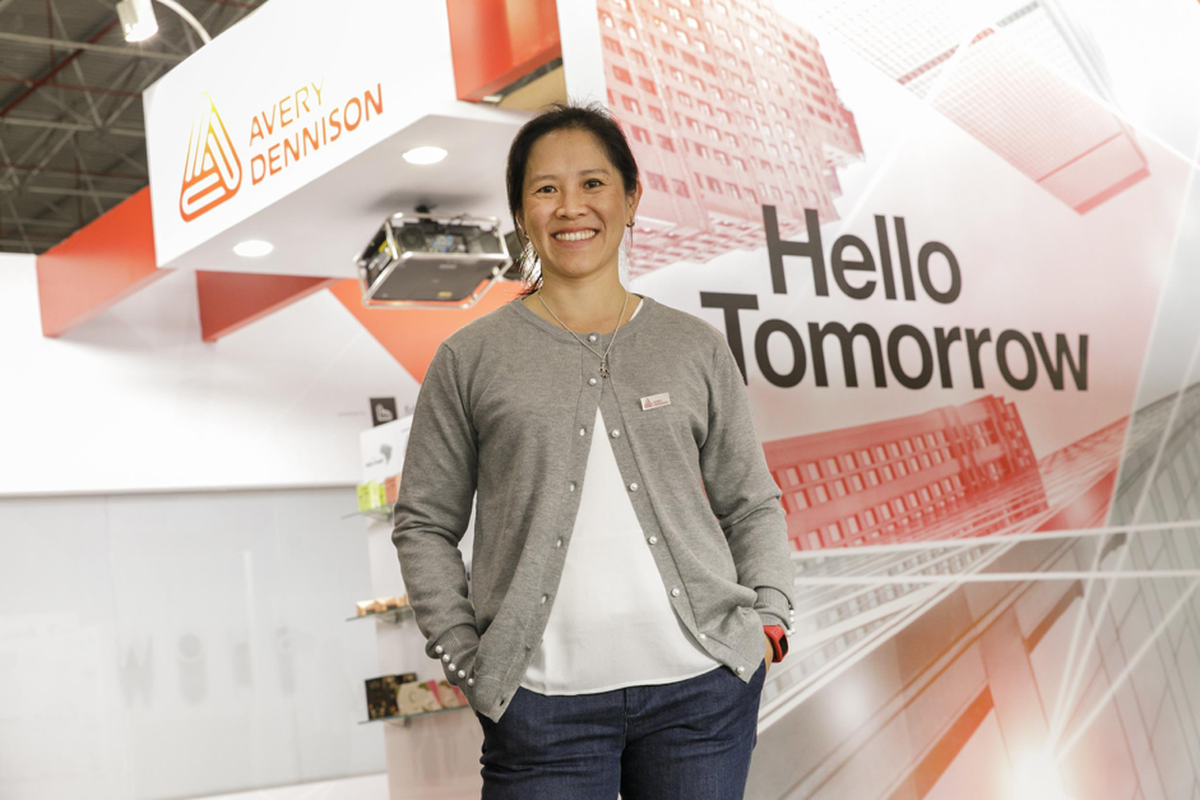 RFID (radio frequency identification) and its closest form to the public, NFC (Near Field Communication), are two protagonists in the so-called Internet of Things. What was once just a promise of technological revolution, is now beginning to take shape and will drastically influence the way we interact with the real world, turning almost anything into a ‘smart product’ connected to computers and, of course, the internet.

Products labeled with NFC will be increasingly present in our daily lives – Photo: Mariana Pekin / GLab

To present in practice how some applications of these technologies can work, Avery Dennison was present at the second edition of the Greenk Tech Show, a fair dedicated to discussing sustainability and technology, which took place this weekend in São Paulo. Specialized in materials science, the company has many new features in its product portfolio, and has set up an interactive stand with various activities for the public to have fun and learn.

Visitors to the fair were able to see at the brand stand how stickers with embedded technologies have the potential to evolve, for example, the retail industry. One of the interactions (photo below) invited the visitor to learn more about the use of RFID in inventory management: a super accountant could, in seconds, identify hundreds of items without moving any of them on the shelves. Those who had the opportunity to test can compete with friends as many items as they could count in less time.

Imagine yourself as a store stockist: an activity that takes hours today will be streamlined for a few minutes – Photo: Mariana Pekin / GLab

The event ticket-bracelet also had a sticker, this one with NFC, which allowed visitors to have access to the event and other interactions in some totems scattered around Anhembi (SP), where Greenk took place.

Another technological novelty that also shone the eyes of those who passed in front of the stand in the pavilion is called “Vela”, a special solution that is capable of transforming glass windows, fully transparent, into dynamic projection screens. The launch of the brand made its world debut in Times Square, New York, last week, and was presented first hand to the Brazilian public at Greenk.

Showcase with candle in two moments: glass goes from transparent to opaque in the blink of an eye – Photo: Mariana Pekin / GLab

On site, Avery Dennison also showed the audience the ColorFlow series, which is part of the Supreme Wrapping Film line. The sticker basically turns any vehicle into a true work of art. There are six vibrant shades, which change color according to the ambient light and the movement of the car. Made of vinyl, the ColorFlow options attracted the attention of visitors, who thought it was a painting and not a self-adhesive.

In addition to the presence with the stand, the company shared its news with the audience of the event with a lecture on the Arena do Conhecimento stage. “Creating a frictionless consumer experience” was taught by Fabiana Wu, Avery Dennison’s Latin America Business Development manager. In her speech, she presented a scenario for the very near future where, thanks to technologies such as RFID and NFC, the relationship between consumers and companies will change for the better: «With them, brands can connect with consumers in a personalized and transparent».

One of the videos shown during the executive’s speech can be watched below and shows the application of technologies in the daily life of a fashion consumer. In the images we see how clothes, for example, can tell stories, display information, give access to exclusive content and be used in a connected way.