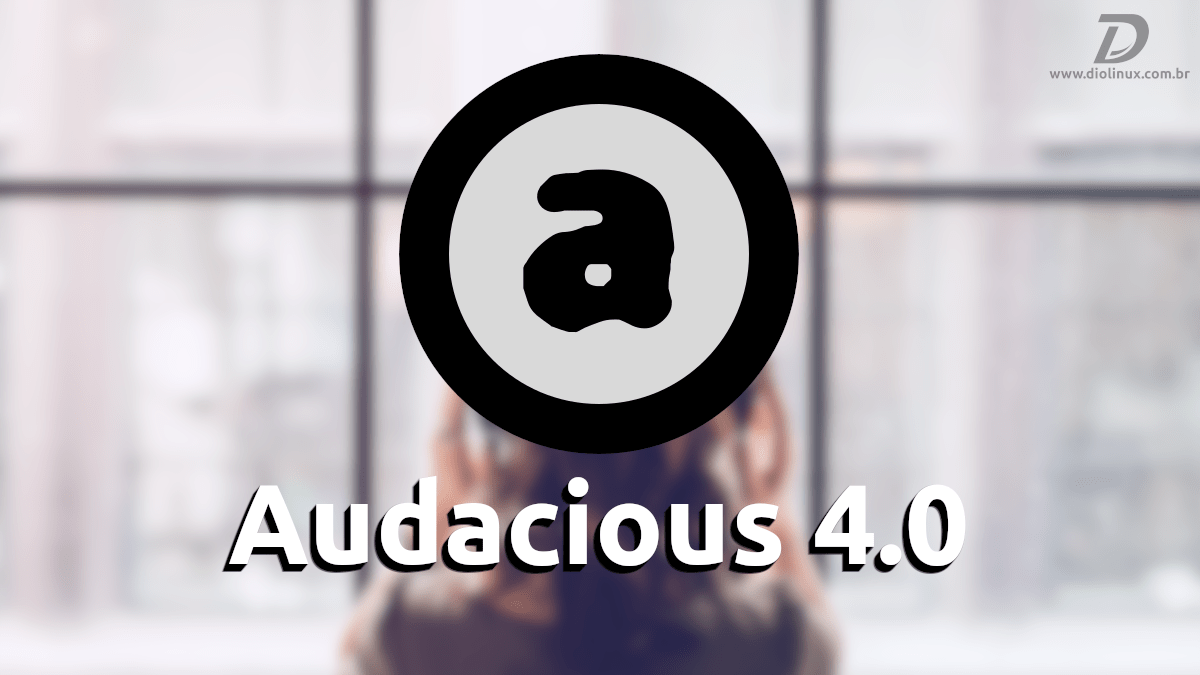 One of the most famous music and open source players, Audacious, arrives in its 4th version of the application with several news and improvements. One of the novelties is the change of the interface to Qt5.

Audacious is a player that has gained a lot of fame and relevance, especially in the Linux world, gaining more prominence due to the similarity to the famous player Winamp. Since 2018 it hasn’t received an update, until the 21st of this month (March), when the devs released version 4.0.

The most noticeable is the change in the user interface, previously using GTK2 and now switching to Qt5, which according to devs “The Qt user interface has become quite refined now. The GTK2 user interface is very familiar, but it also brings some interesting improvements, such as a playlist view that is easier to navigate and sort. ” Some adjustments will still be necessary to make this version more polished, especially for those who use a “Winamp” type interface and for the Windows version (screens larger than 96 DPI and some specific Windows fonts), these will still use the version GTK2.

New features that were introduced in version 4.0 of Audacious:

The rest of the Audacious news you can check here.

For now, Audacious 4.0 is only available through the source code and is not yet available in the repositories (as of this writing), but it is only a matter of time before it is released.

In case of doubts, access our forum Diolinux Plus, see you in the next article, big hug!