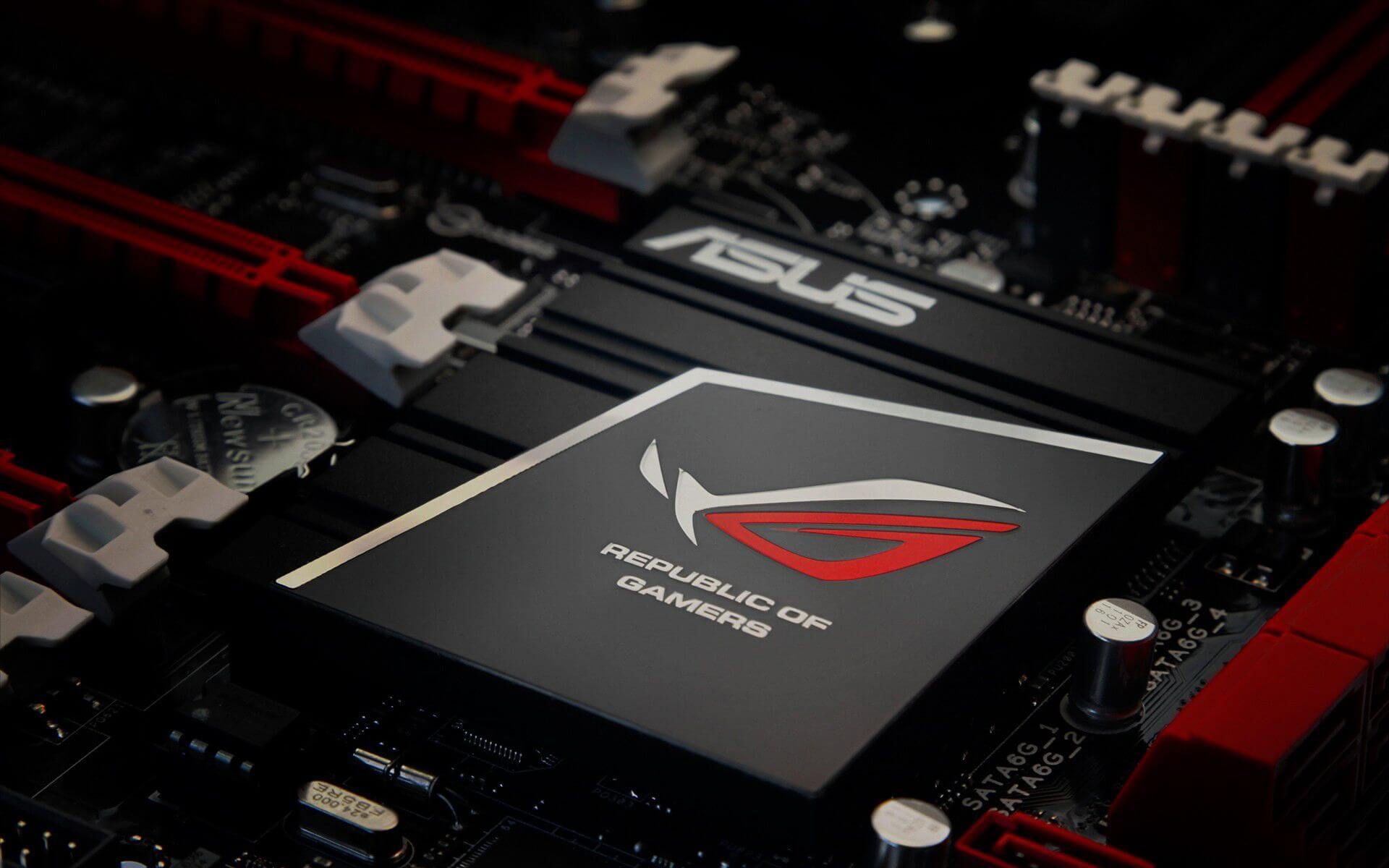 In addition to launching several new products, such as video cards and even notebooks, Asus ROG also displayed the awards won during the event 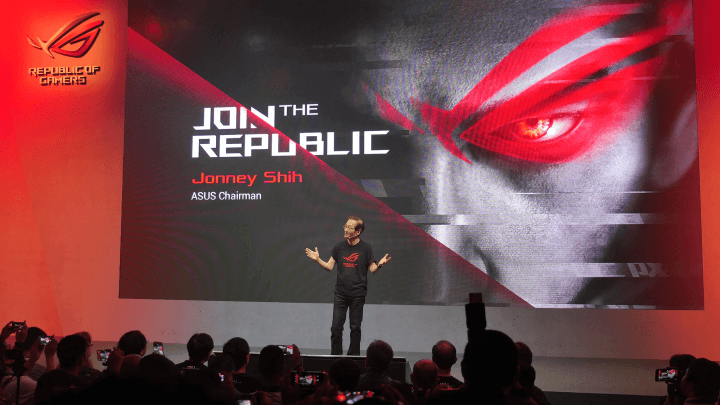 THE Asus took advantage of Computex 2017 like no one else: besides presenting 5 new laptops for its domestic use lines, the company’s gamer division, the Republic of Gamers (ROG), also participated in the event with a huge list of news: in all, new monitors, peripherals, video cards and even a new headset, the ROG Strix Fusion.

Beyond the releases, the brand also took advantage of the presentation to display the awards it won. There were more than 20 awards in several different categories; including aesthetics, innovation, usability and the impact of devices on the environment. The titles, in turn, were all conferred on the Foreign Trade Council of Taiwan, which besides being very important in Asus’ homeland, is linked to the International Design Forum, the iF.

One of the main products presented at the event was the new line of motherboards from ROG, fully prepared for the X299 platform. Supporting the new line Core X-Series, the 18-core processors launched by Intel, these same cards also accept up to 128GB RAM memory, everything in the standard DDR4.

In all, three models make up the new line: Rampage VI Extreme, Rampage VI Apex, which seems to be prepared for overclocks – and last but not least, the Strix 299-E; this has a new lighting system, with individually controllable LEDs, in addition to being fully customizable, according to Asus.

THE ROG is also known for its monitors gamer, all of very high performance. During the Computex, the models Swift PG35VQ, Strix XG258Q and ProArt PA32UC were the highlights. It seems to us that each of these lines focuses on a different audience, but that still ends up demanding great specifications on a monitor.

Being the flagship of the Swift line, the PG35VQ is a 2K monitor and looks Ultra-Wide (21: 9), that is, it is horizontally wider than conventional models. In addition to supporting HDR, the monitor has quantum dot technology, which accepts the color gamut DCI-P3, used in theaters.

As if that were not enough, it does all of this with an update rate of up to 200MHz – not to mention that it has 512 control points in its backlight, it achieves brightness of up to 1000cd per m² and embarks on technology Aura Sync, that illuminates the back of the monitor according to the user’s tastes.

The ProArt line, on the other hand, flagship The PA32UC, seems to be less appealing in terms of visuals. However, this model has a panel 4K, supports HDR with optimized contrast, it also displays brightness up to 1000cd per m² and seeks a better color fidelity – from what we understand, it is for both those who play games and those who work on the computer.

New video cards were also shown by ROG on the last 30th. They follow the GPU standard GeForce, from NVIDIA itself, but also adopt ‘improvements’ from Asus, such as component construction, board design as a whole and cooling, of course.

The model Poseidon GTX 1080Ti Platinum it is the most powerful of all: it combines air and liquid when cooling and has a heatsink 40% wider that the predecessor – the flow rate of this component, that is, its dissipation exponent, is up to 22%; the coolers used on the board are optimized by the system FanConnect II, which monitors and manages the speed of the propellers.

Other signs were also announced, among them, the Strix GTX 1080 Ti OC Edition has resistance IP5X, certification that guarantees longer life to the plate, even when used in stressful circumstances. According to Asus, this model also has the technologies Aura Sync and FanConnect II, in addition to having reinforced and dust resistant components.

The main notebook gamer shown by ROG was the Zephyrus GX501. Although it is a machine, mainly because it has a GTX 1080 and the new Intel i7-7700HQ chips, it looks more like a ultrabook: are only 17.9mm and 2.24kg body, all this on a laptop that has power to spare, including for immersive games with the use of VR glasses.

To avoid overheating, the GX501 has a body that expands according to your flip is opened. Basically, every time you open the notebook, the sides of it rise and so the air must flow better in the parts internal of the device – this mechanism is just fantastic, just know if it does not affect the notebook structure in terms of resistance.

The event Asus it lasted for days and was gigantic. Precisely for this reason, several other devices were launched or redisplayed, but without so much prominence. Among these, we can mention other models of video cards, monitors, notebooks and even a headset, the ROG Strix Fusion.

Do not confuse this headset with a headset: it doesn’t have a microphone attached, despite its appealing look and audience focus gamer. In compensation, the Strix Fusion seems to be great for listening to music: besides very comfortable, it has an audio system of 7.1 channels – not to mention the lights Aura Sync, which can be controlled via smartphone.

Liked the news of ROG for this year? Don’t forget to reply to us by commenting below. Although the Computex 2017 already ended, stay connected on Showmetech for more news like this and many others!