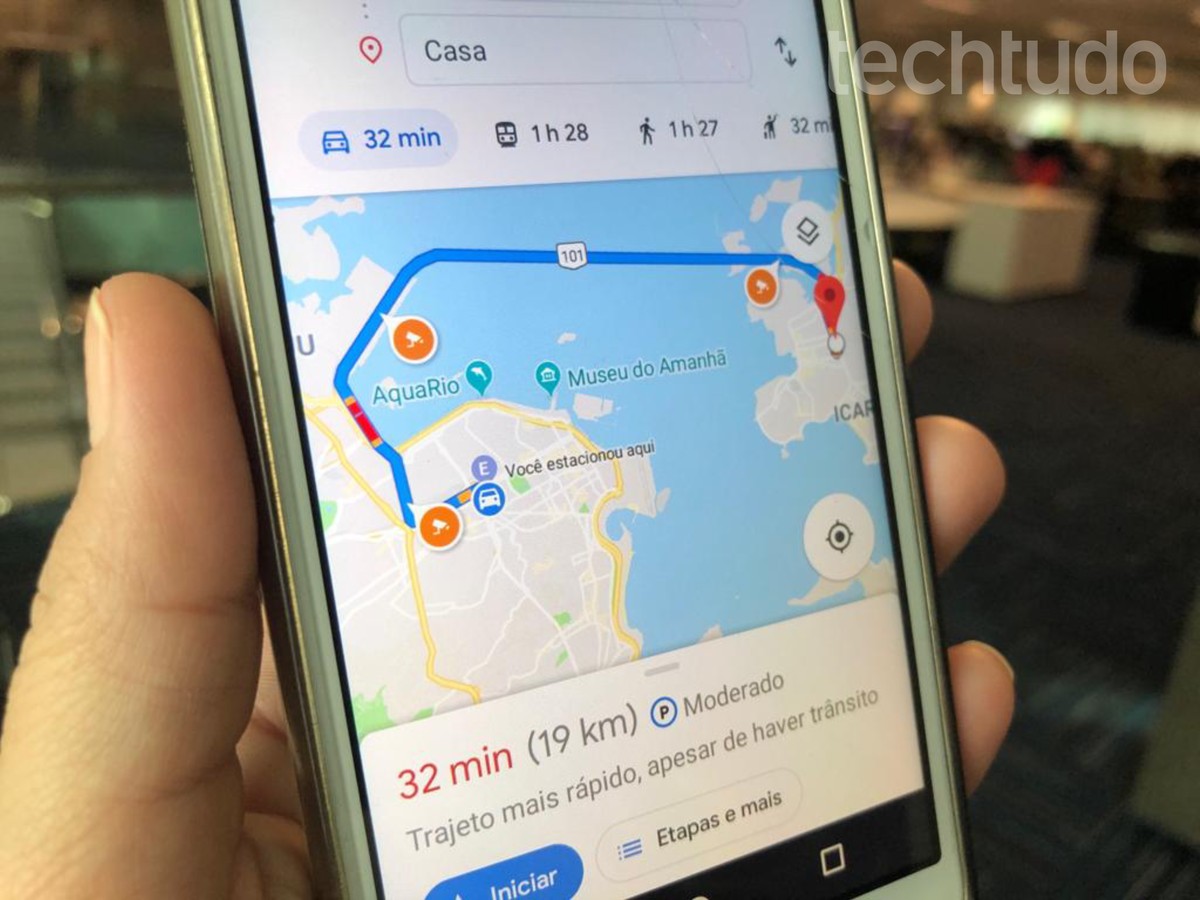 Artist Simon Weckert tricked the Google Maps GPS app and created a fake traffic jam on a stretch of Berlin, according to a video posted on YouTube this Saturday (1). As Weckert walked the streets carrying 99 second-hand cell phones in a cart, the route covered was red in the app, indicating the alleged occurrence of traffic jam at the location.

The joke was possible because Google Maps identifies traffic areas from the location activated on users’ cell phones. When many people with the app are in traffic, the streets on the maps change color to signal the traffic jam at certain times. Weckert then took advantage of this mechanism to play a trick on Google’s map service and simulate traffic with 99 «users» of the app.

The purpose of Weckert’s video was to alert the failure of the system to Google Maps to provide measures and prevent the reproduction of what happened by someone with bad intentions. In contact with the technology site 9to5Google, a Google spokesman said the company will use the case to further improve the way Maps handles traffic data.

The company also recalls that its systems are constantly updated from various sources committed to providing the most comprehensive and accurate maps possible. The company also reiterated that the system can already distinguish cars and motorcycles in some regions, but was not prepared to identify wagons.

Google Maps turns 15 next Saturday (8) and the application has implemented several features along its trajectory. The tool to check whether traffic is free or bottled, for example, started to be available after the purchase of rival Waze by Google in 2013. Over the years, functions such as offline maps, Live View and parking marking have also been integrated in the app.

What is the best competing app for Waze and Google Maps? Leave your opinion in the dnetc Forum. 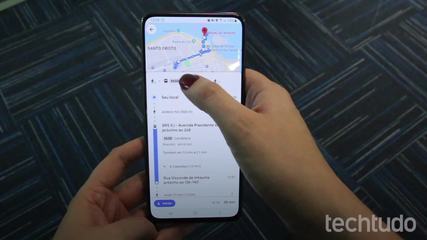 Google Maps has unusual functions that can make your life easier