Arch Linux developers have announced the "release" of a new installation media for Arch, check out the main news now.

Arch Linux developers have announced the "release" of a new installation media for Arch, check out the main news now. 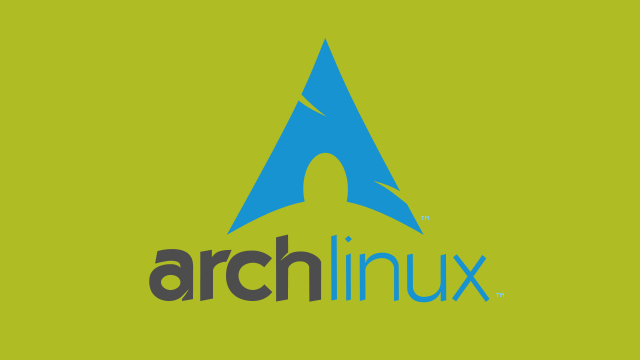 A new version of Arch Linux is available for download, but before you find it strange that Arch releases versions, an explanation fits. Yes, Arch Linux is still a Rolling Release, but from time to time Arch folks release a new ISO build so that anyone downloading the system doesn't have to update many packages to have the latest versions available.