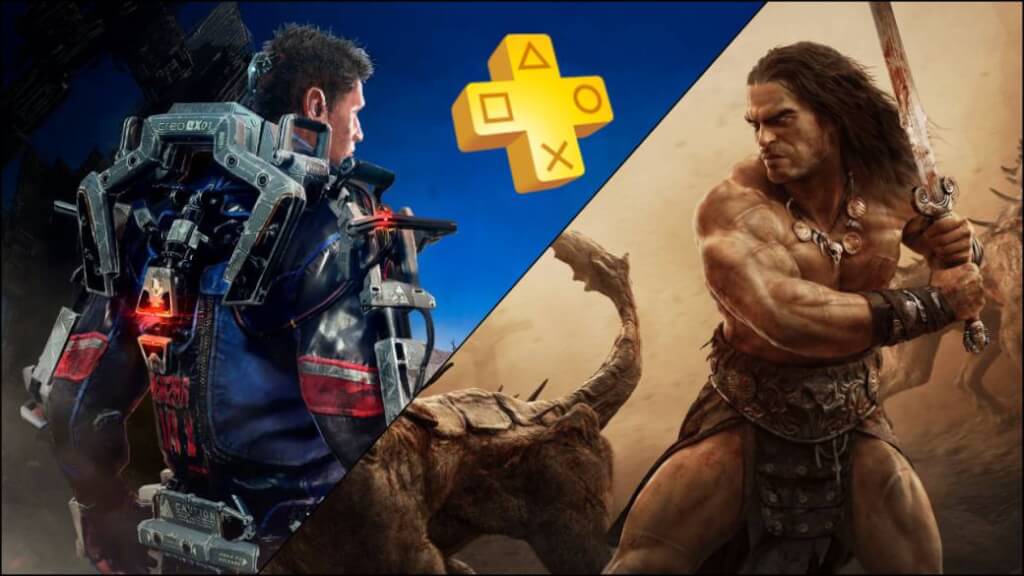 Fighting robots and monsters await PS Plus subscribers in April

The games available on April PS Plus for subscribers to the exclusive service of Sony were revealed this past Wednesday (27). Recalling that, since March, the Sony no longer provides titles for users in Playstation 3 and PS Vita, focusing on PlayStation 4 titles only.

The first of the games available to subscribers of PS Plus April is a sci-fi RPG adventure filled with action and amazing visuals: The Surge.

The game is made by the same creators of the brutal medieval action game in the style of the series Dark Souls, Lords of the Fallen. This game has also been available for PS Plus previously.

In The Surge, the player is a new member Warren who, after a terrible first day of work, wakes up stunned in the midst of a cataclysm, with his workplace devastated, in ruins and, broken, dominated by deadly machines out of control.

It is up to you to face the challenges to fight for your survival and explore the environments of the CREO research building as you battle against ferocious machines, rescue survivors and discover new secrets.

In the game, you will have to prove your skills in combat and pay attention to your skills and the items you collect along the way, because handling your equipment can be the difference between life and death in this technological nightmare.

Adventures of a barbarian

The second game that subscribers PS Plus will be able to enjoy from April is a game that takes inspiration from the classic tales of the most famous barbarian of comics and cinema: Conan Exiles.

This open-world survival game goes back in time to the beginning of civilization, putting the player in the shoes of an exile abandoned in the desert for his crimes (who said that the life of a barbarian is easy?).

Starting with a simple loincloth and your empty hands, you will need to explore this immense and empty world, gathering materials and creating tools and items to survive a life full of dangers and challenges everywhere.

The game also has functions multiplayer, then you can explore a shared online space. From meeting other players to building bases and fortresses together, your heroic journey will not be as lonely as you might think.

It is worth remembering that now users of the exclusive service of PlayStationhave a storage capacity of 100GB – giving you even more space to store all those games and files on your PS4!With cloud storage, you can record the progress of your games and profile on a system PS4, and then continue on another system without losing anything.

Unfortunately, for now, the Sony has no plans to increase the list of free games offered to subscribers PS Plus. Many players are complaining about the amount charged for the service (one year subscription costs about R $ 130.00) and the reduced quantity of securities offered since the PS3 and PS Vita the list of consoles covered by the benefits.

Despite this, the PS Plus is still necessary to play several games in multiplayer at the PS4 and subscribers can always count on exclusive discounts when there is a week of promotions on PS Store, so stay tuned!

All the games listed above will be available for download from April 2nd. Finally, for those who have not yet redeemed the free games for March, there is a warning to do so while there is still time (until the day 1st of April, and no pranks!). See the official announcement of games games.