THE Imagination Technologies, a company that develops graphics chips for iPhones, iPads, Apple Watches and Apple TVs, announced today that its main customer, Apple, stop using your technology in iDevices over a period of 15 months to 2 years. 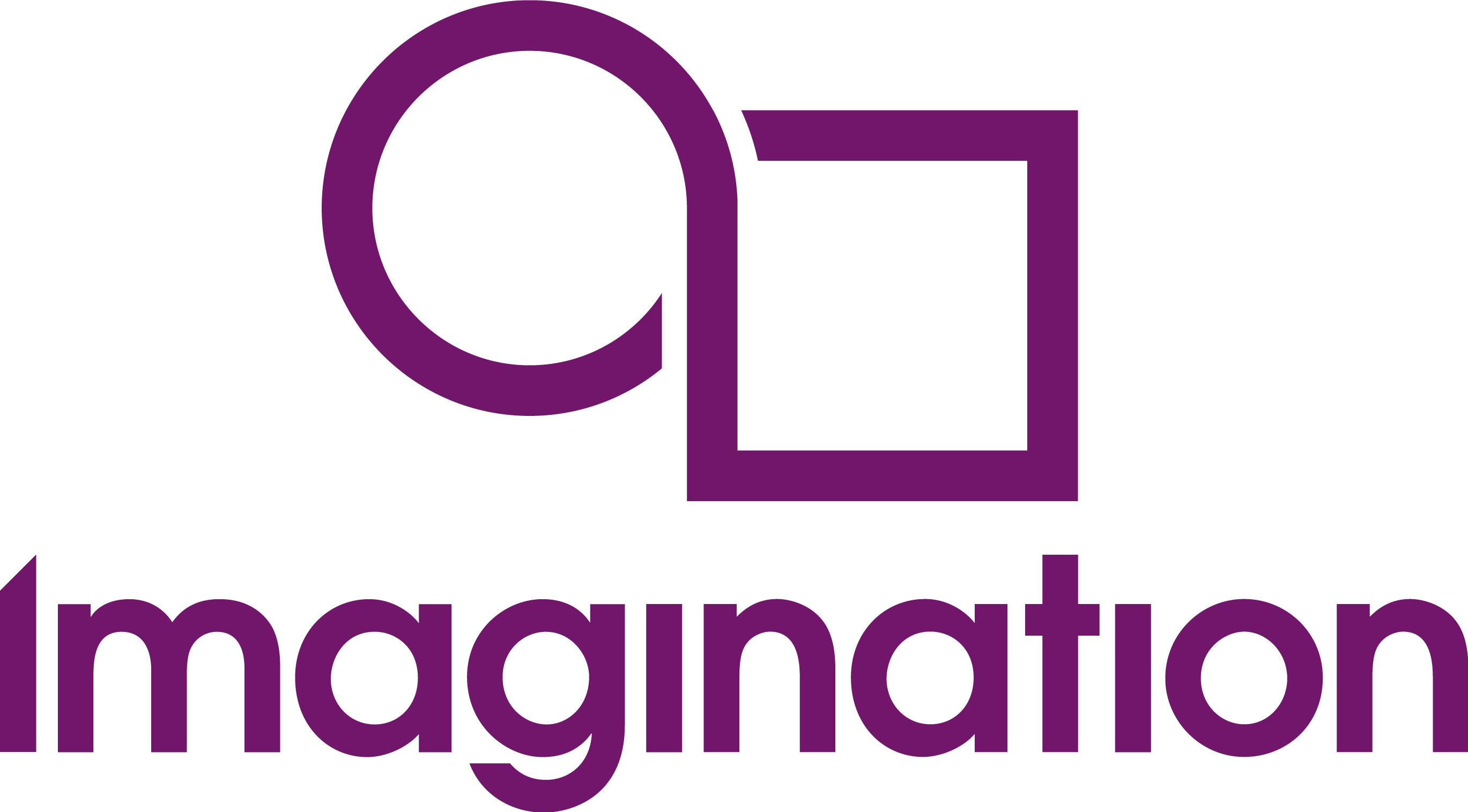 In the statement, the company reveals that Ma decided so because it plans to develop your own graphics chipsto "control their products and reduce their future reliance on Imagination technology."

The announcement came as a bucket of cold water for the chip developer for two reasons: the first is that with every sale of a mobile device with its technology, it gets the royalties that count for basically half of the company's income British. That is, she says goodbye to half of her income. The second reason is that because of Apple's exit, Imagination's stock plummeted by an incredible 70% within hours.

The company also states in the statement that it doubts Apple can create a GPU structure without infringing any of its patents or intellectual property, but expects some position from Ma for future licensing agreements.royalties.

Apple has provided no evidence to support its claim that it no longer requires Imagination technology without infringing Imagination patents, intellectual property and confidential information. This evidence was requested by Imagination, but Apple declined to provide it.

Apple's notification prompted Imagination to discuss with the company possible alternative trade agreements for the current license agreement and royalties.

For the time being announced, it is still uncertain whether Apple will use Imagination's new GPU structure, PowerVR Furian, which could possibly bring new iDevices the possibility of having screens with 4K resolution.

The relationship of the two companies was established around 2008, when Apple acquired shares of Imagination and, in 2010, the company's chips began to equip Apple's mobile devices.

In 2016, rumors arose until Apple would buy Imagination, but what happened was the hiring of several experts from the company to join the staff of Ma.

Analyzing this timeline, it all makes sense now, doesn't it?