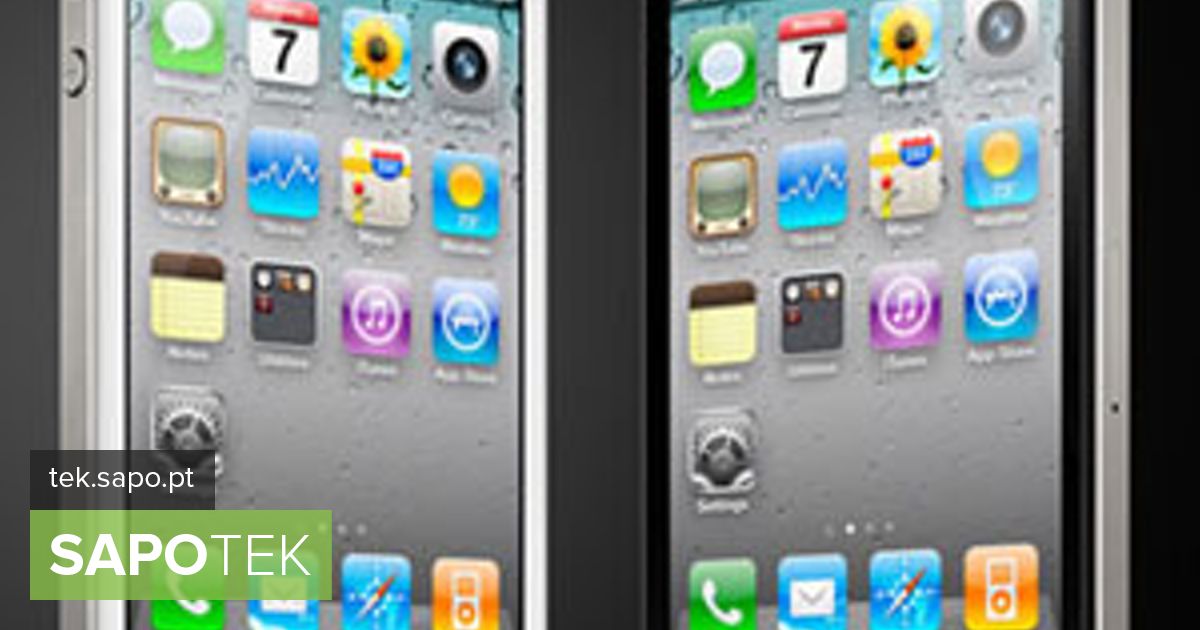 The weekend was lavish on developments in what is now ironically dubbed the «gate antenna» by the specialized press. After the press conference at which Steve Jobs chose to justify the issue of the iPhone’s network loss by saying that all smartphones had similar problems, the competition’s response was not long in coming.

RIM and Nokia were the first to react to Steve Jobs’ statements, with the Blackberry maker stating that these are deliberate attempts to distort public opinion and divert attention from their difficult internal situation.

Apple has been under fire due to the loss of signal presented by its new phone, when grabbed in a certain way – admitting, finally, that the solution to mitigate the effects will pass through the use of a cover, which will be offered to customers.

Still, Steve Jobs said the problem was common to other brands and presented a video in which Samsung, HTC and Blackberry terminals were covered with the right hand and lost coverage. «All smartphones have sensitive points, including the iPhone 4,» he concluded.

The Blackberry official criticized the policy of the iPhone maker, recommending that it assume its responsibilities instead of attacking the competition. And he guaranteed that «at least your customers don’t need to use any bags to make their phones work».

RIM is a «world leader in antenna design» and has avoided designs like the one Apple uses on the iPhone 4, instead opting for innovative solutions that reduce the risk of network failures, especially in areas with less network coverage, added the executive directors of the company, Mike Lazaridis and Jim Basile, in an international press release.

Nokia, although not directly targeted, took the opportunity to clarify that it is a pioneer in the use of internal antennas, in which development has invested a lot of time, to combat the problems of lack of coverage. The manufacturer also guarantees that its devices suffer less from this type of defects, thanks to the work they have been developing in this area in recent years.