Phil Schiller took over the leadership of the App Store just four months ago and we've seen improvements over updates. Apparently, transformations in the app / game store are far from stopping by.

According to a Bloomberg, Apple would have formed a "secret team" to make changes to the App Store. Among them are navigation improvements within the app and modifications to the search engine.

The main change in in-store searches is to enable developers pay so that your apps appear among the top, based on keywords. This way of operating is similar to the way Google itself works and has notoriously achieved a large financial return.

The team would consist of 100 employees including former engineers on the iAd advertising platform, including its former leader Todd Teresi, vice president of Apple, who would also be leading this new project.

Bearing in mind that the App Store is one of the most profitable parts of Apple, this change is sure to bring benefits to it and those who will be able to enjoy this feature which are likely to be the big companies and developers already consolidated. On the other hand, many novice breeders may suffer from a lack of financial resources.

It remains to be seen how Apple intends to balance this issue, if it is really hot.

Rumor: new Apple TV has a huge focus on games and Siri navigation 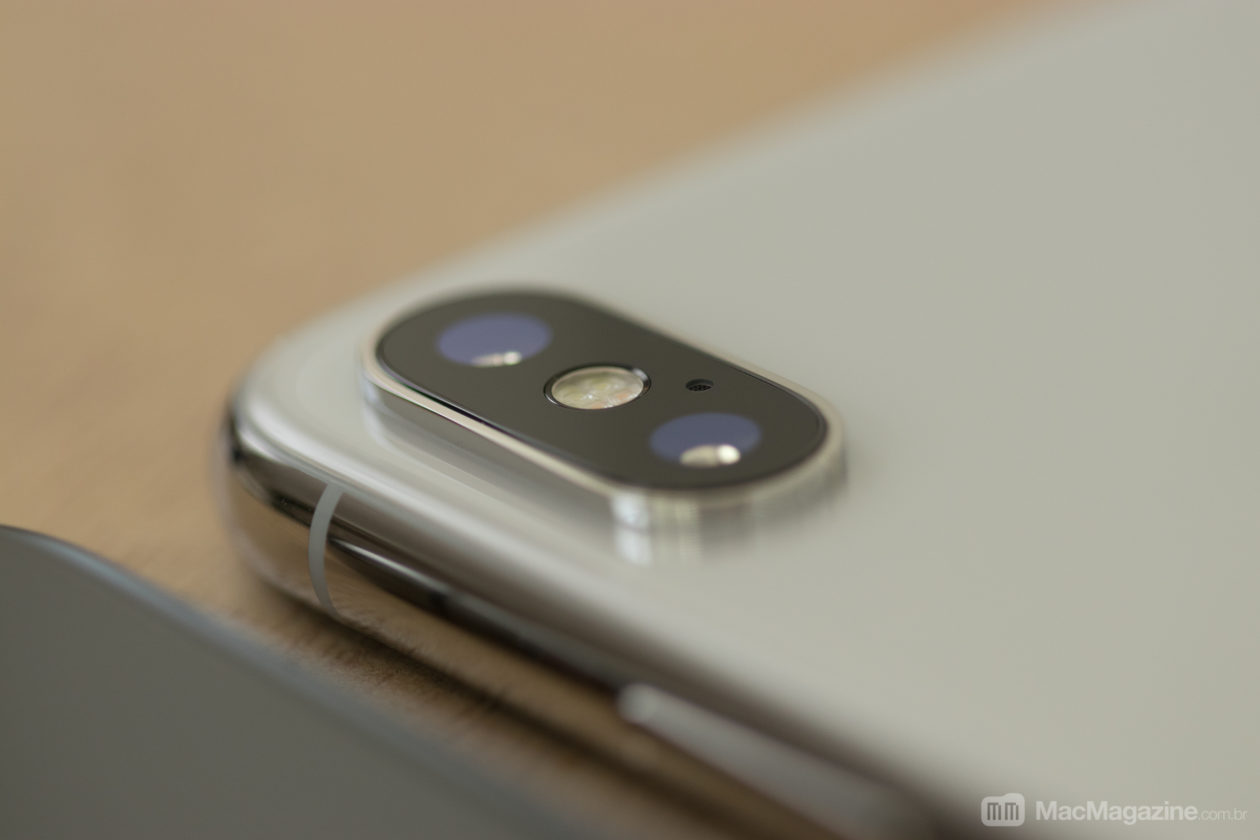 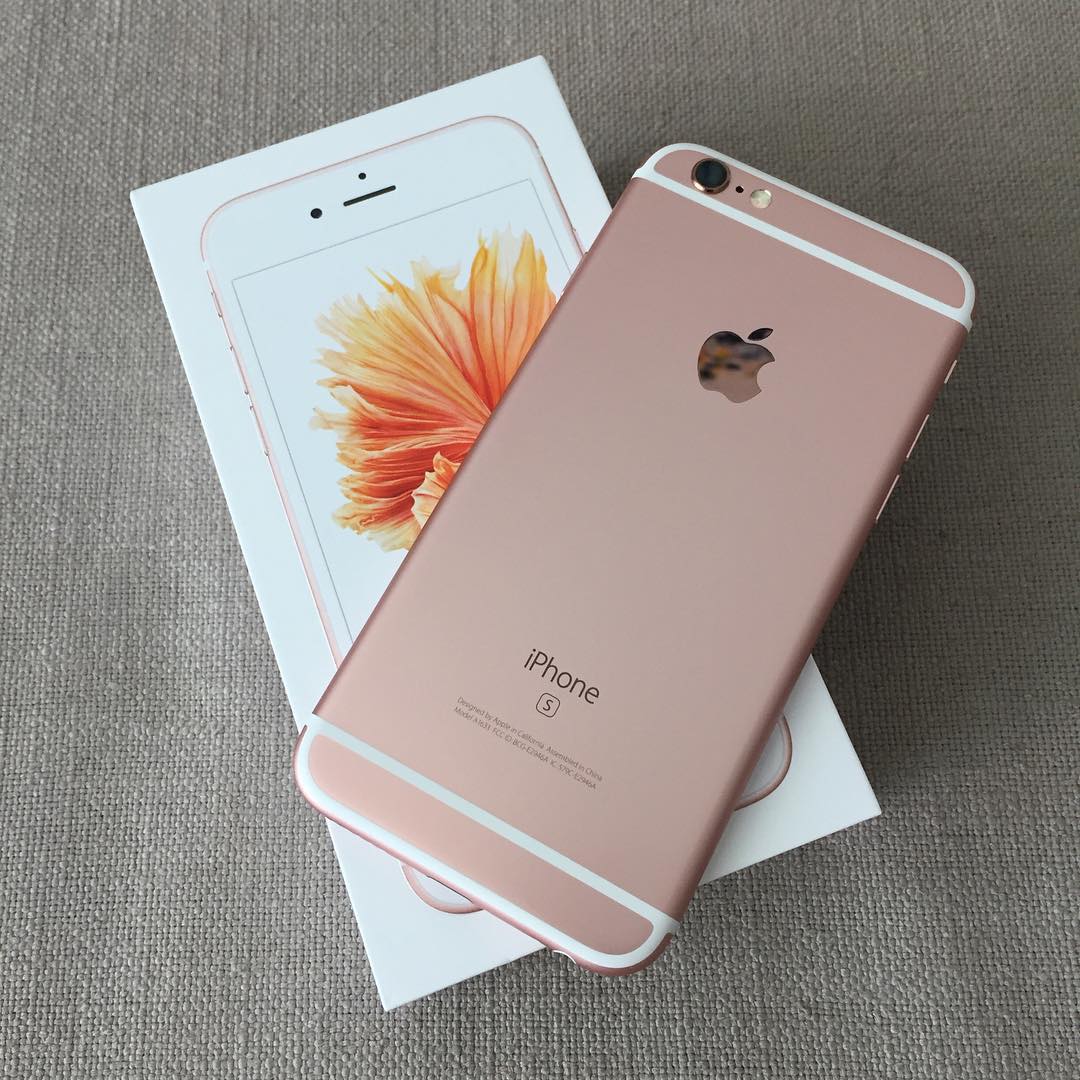 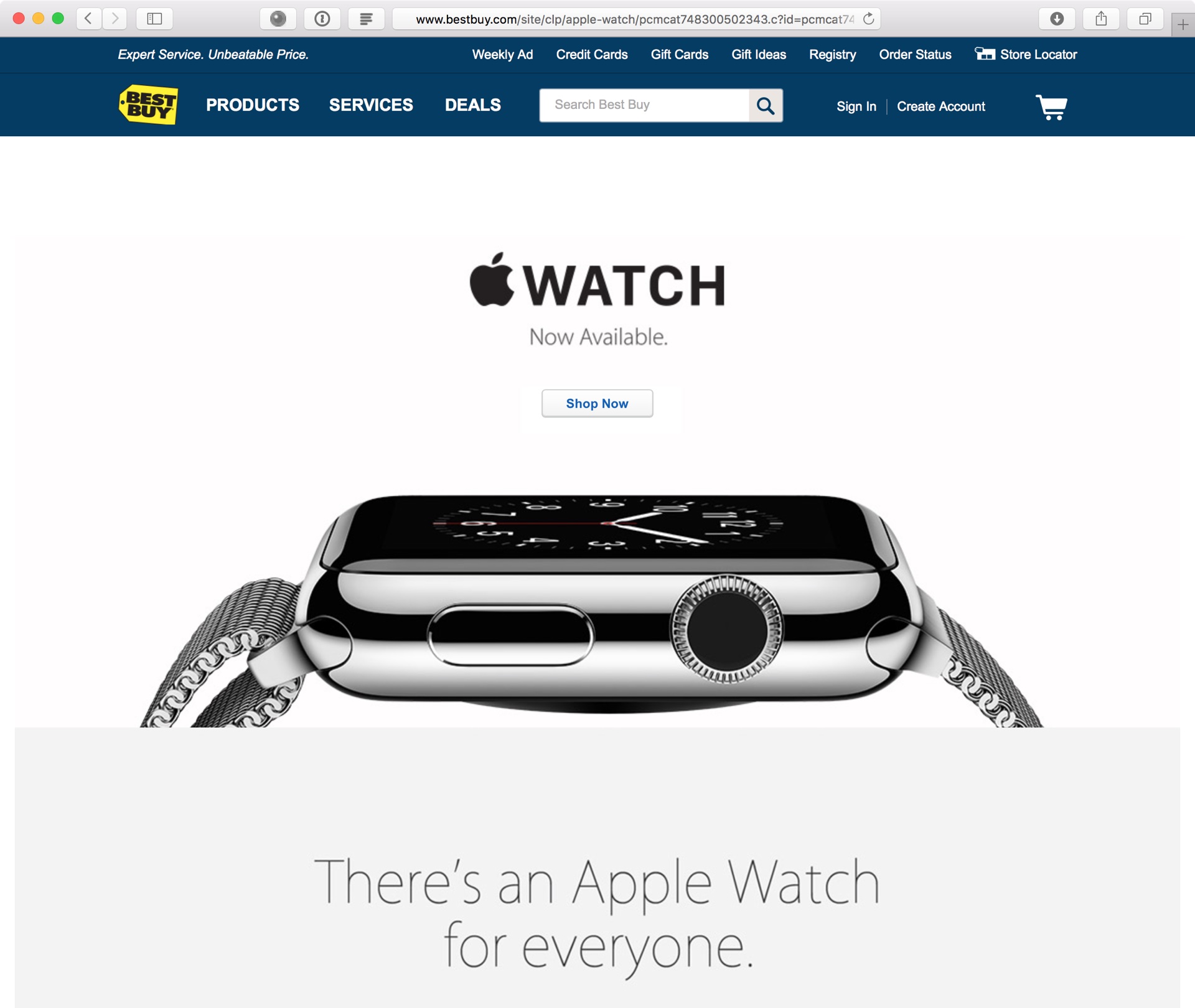 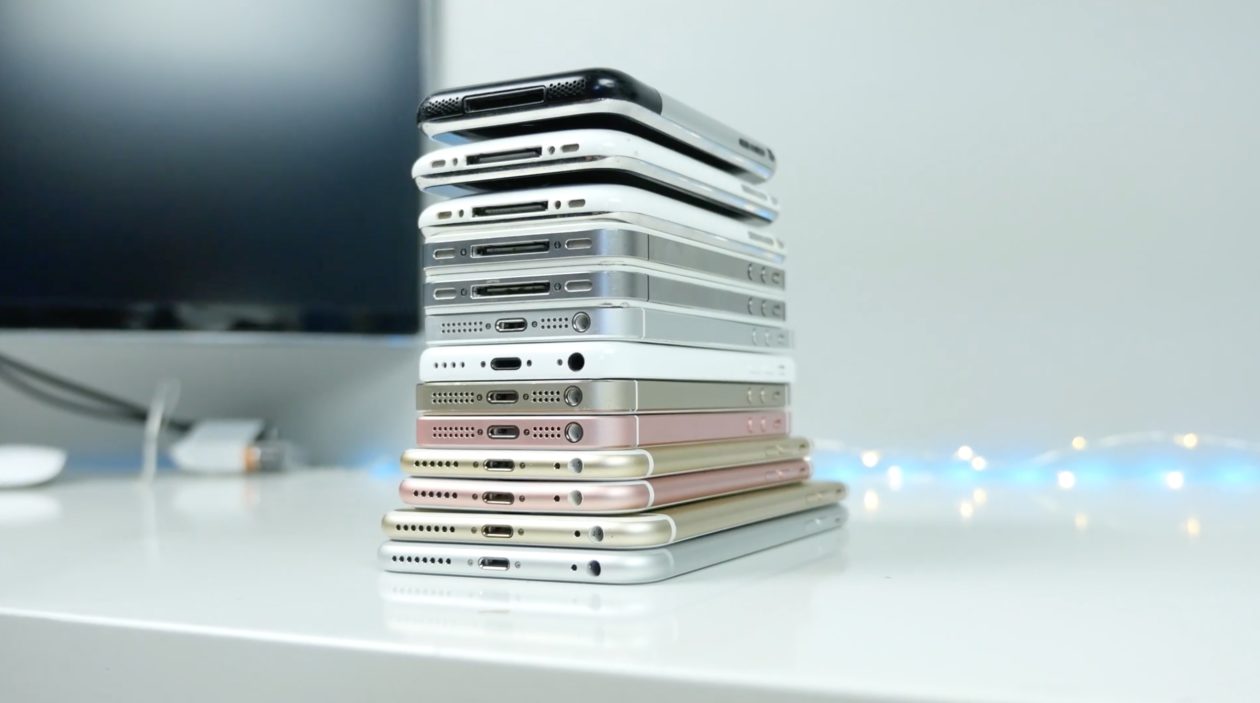 Video of the day: all iPhones ever released, compared