For now everything is just rumors and with little information, it is worth noting, but the Wall Street Journal said today that Apple is talking to some American banks (put in that cake Chase, Capital One, Wells Fargo and U.S. Bank) about a possible new payment service between people (without involving a commercial establishment).

Do you know that option of making payments, "transfers" to other people that PayPal, PagSeguro, MercadoPago and some other services offer? For it would be some service in this line, which would arrive to expand / complement the Apple Pay. 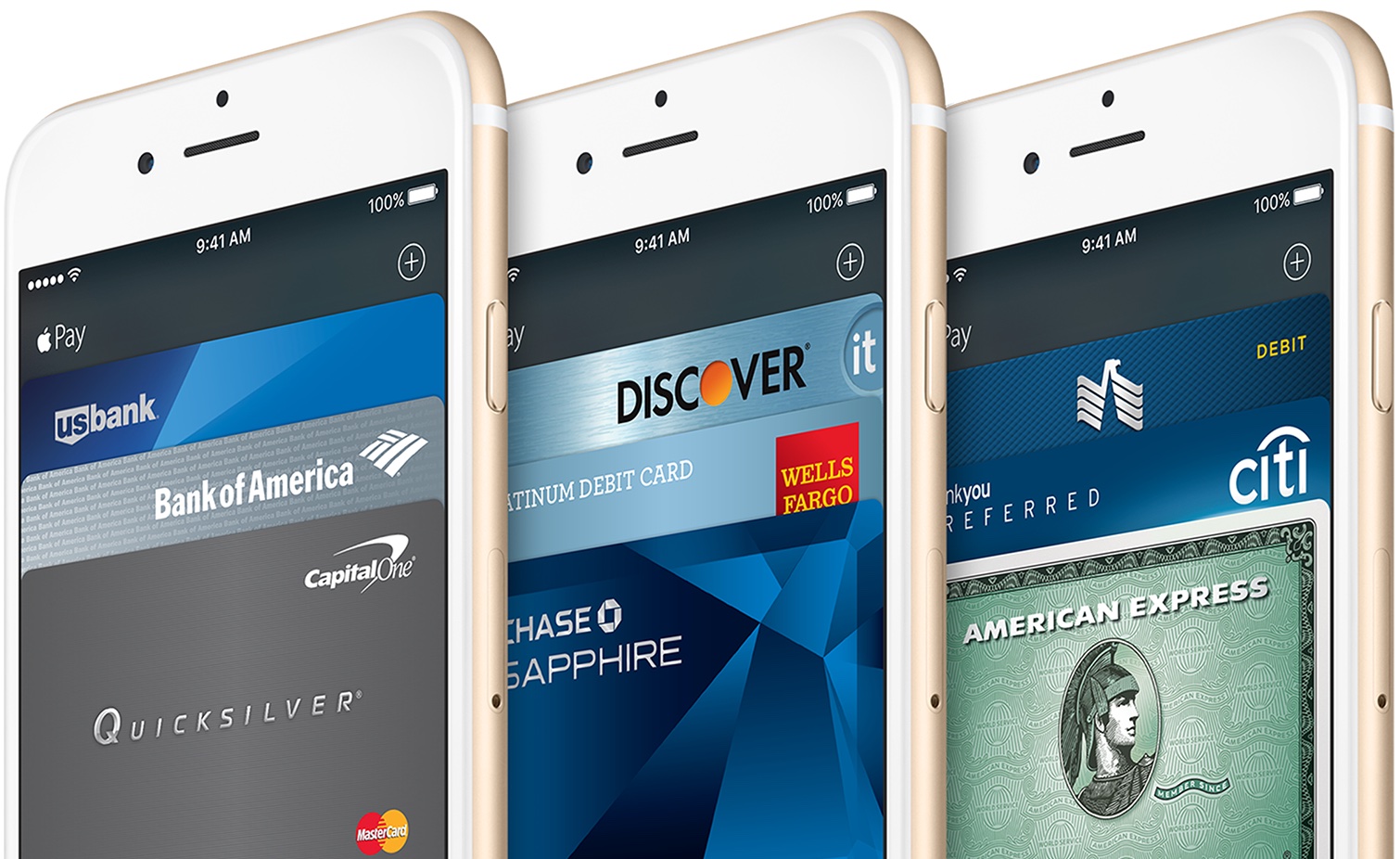 The technical details, if Apple will profit from the service, if the company will charge the banks for them to participate in everything, if there are already closed deals, this is still quite uncertain, but what WSJ confirms that conversations have started and that there is an expectation to launch the novelty in 2016.

It would be nice. I already imagine, for example, a friend who organized a barbecue and paid for everything by “charging” people's payments in a simple and easy way via the iPhone. Then it would be enough for the others to take the iPhones out of their pockets, get close to the iPhone of the person who organized it and the payment / transfer would be done (with authentication via Touch ID, of course).

Beautiful. Magic. Too bad this is still a long way from us Brazilians